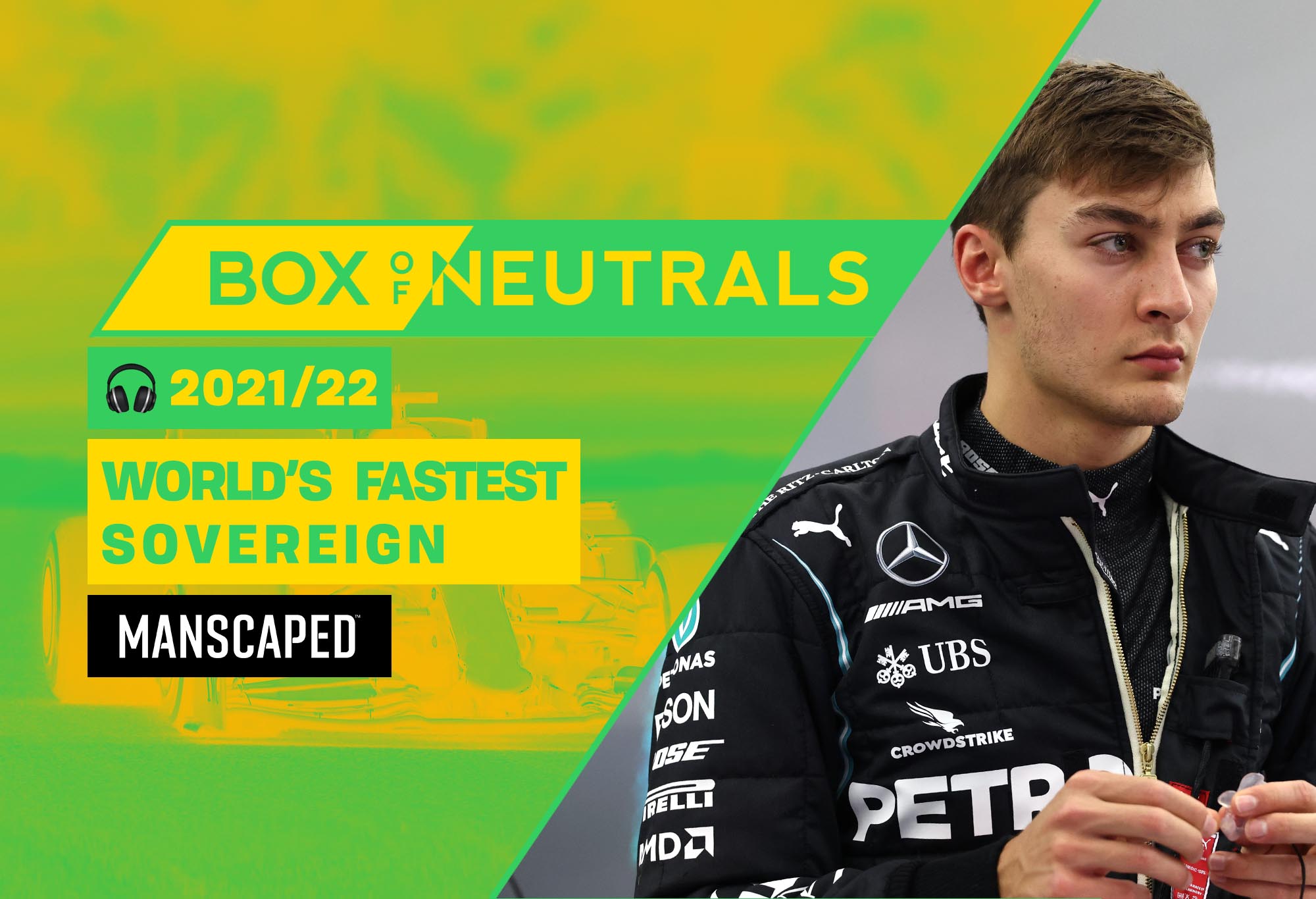 Hey Hey It’s Saturday was a long-running variety television program on Australian television. It initially ran for 27 years, debuting on the Nine Network on 9 October 1971 and broadcasting its last episode on 20 November 1999.

🛒 Box of Neutrals is still powered by Manscaped for some reason! Go to manscaped.com and get 20 per cent off plus free shipping with the code BOXOFNEUTRALS.

📣 Have you joined our Discord community? Click here to join.

Its host throughout its entire run was Daryl Somers, who would later become executive producer of the program. The original producer, Gavin Disney, left the program in the 1980s and Somers then jointly formed his own production company, Somers Carroll Productions, with on-screen partner Ernie Carroll, the performer of Somers’ puppet sidekick Ossie Ostrich.

On 25 July 2009, the Nine Network announced the show would return for two reunion specials in late 2009 and hinted if they rated strongly, the show could return full-time. The first reunion show aired on 30 September 2009 and the second on 7 October and both won the ratings on their respective nights.

On 7 December 2009, it was announced that the show was planned to return in 2010 with a speculated run of 20 episodes. During the 2010 premiere on Wednesday 14 April, it was indicated that the 20-episode run would be split into two groups, with a break between them, and the second group was broadcast on Saturday nights from 16 October 2010 with the season finale on 27 November 2010.