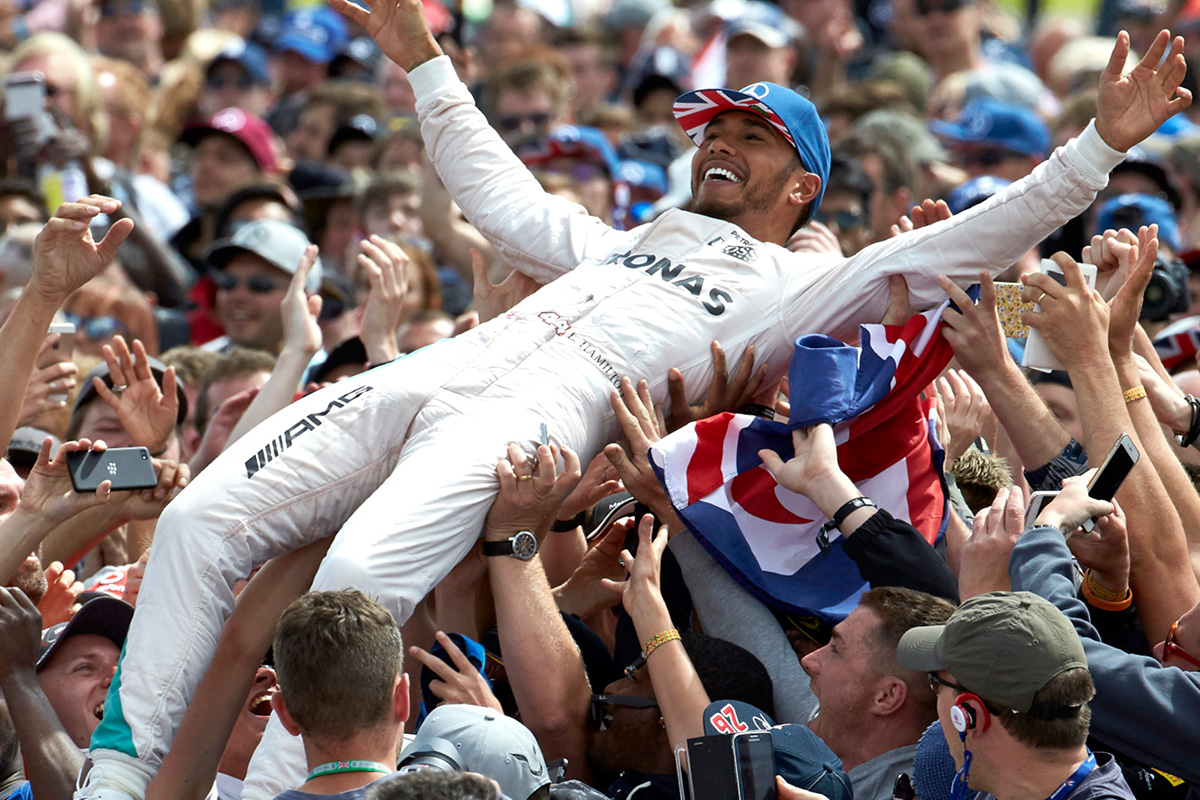 With Dieter Rencken. Michael is mistaken for Peter by a Dutchman, Peter makes some political jokes, and Rob makes an unsolicited reference to the Beatles, but none of this matters because this is a radio show and therefore probably banned by the FIA.