The myth, the legend, the McGinley

Box of Neutrals has been polluting radio waves and internet bandwidth since 2010, when a Melbourne community radio station united Michael Lamonato, Rob James and , two of whom were Formula One enthusiasts fascinated with the third’s enthusiasm for Neil Mitchell.

From that moment they were inseparable, travelling from Melbourne’s south-eastern suburbs to the central business district — and beyond — to cover the sport they love.

Box of Neutrals’s five-year association with ABC Grandstand came to an end after the latter decided to focus more on the underrepresented ball sports of AFL, NRL, cricket and, to a lesser extent, the A-League, leaving Michael, Rob and to fend for themselves.

Neil Mitchell has never appeared on the programme. 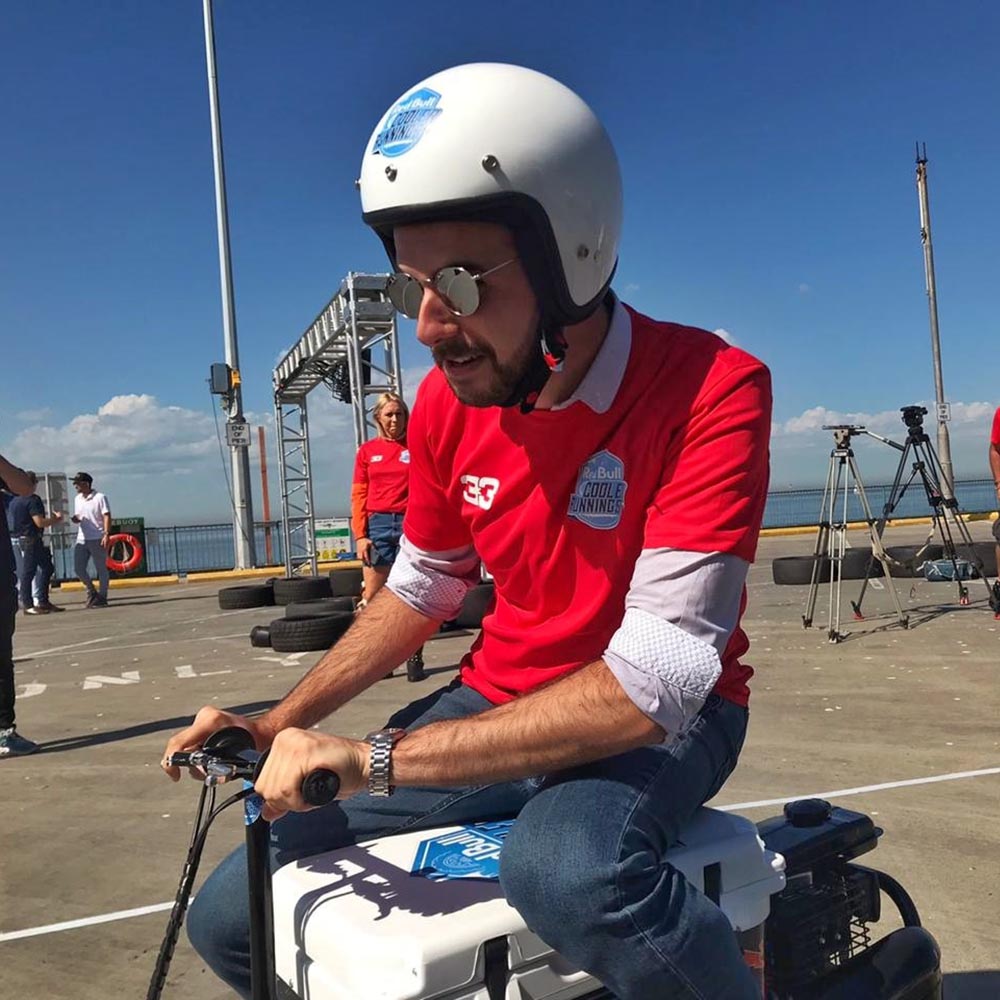 Trained as a journalist, Michael has since been employed in a shop, an office, a school, a television production house, and state parliament. He’s still not sure why he went to university. END_OF_DOCUMENT_TOKEN_TO_BE_REPLACED 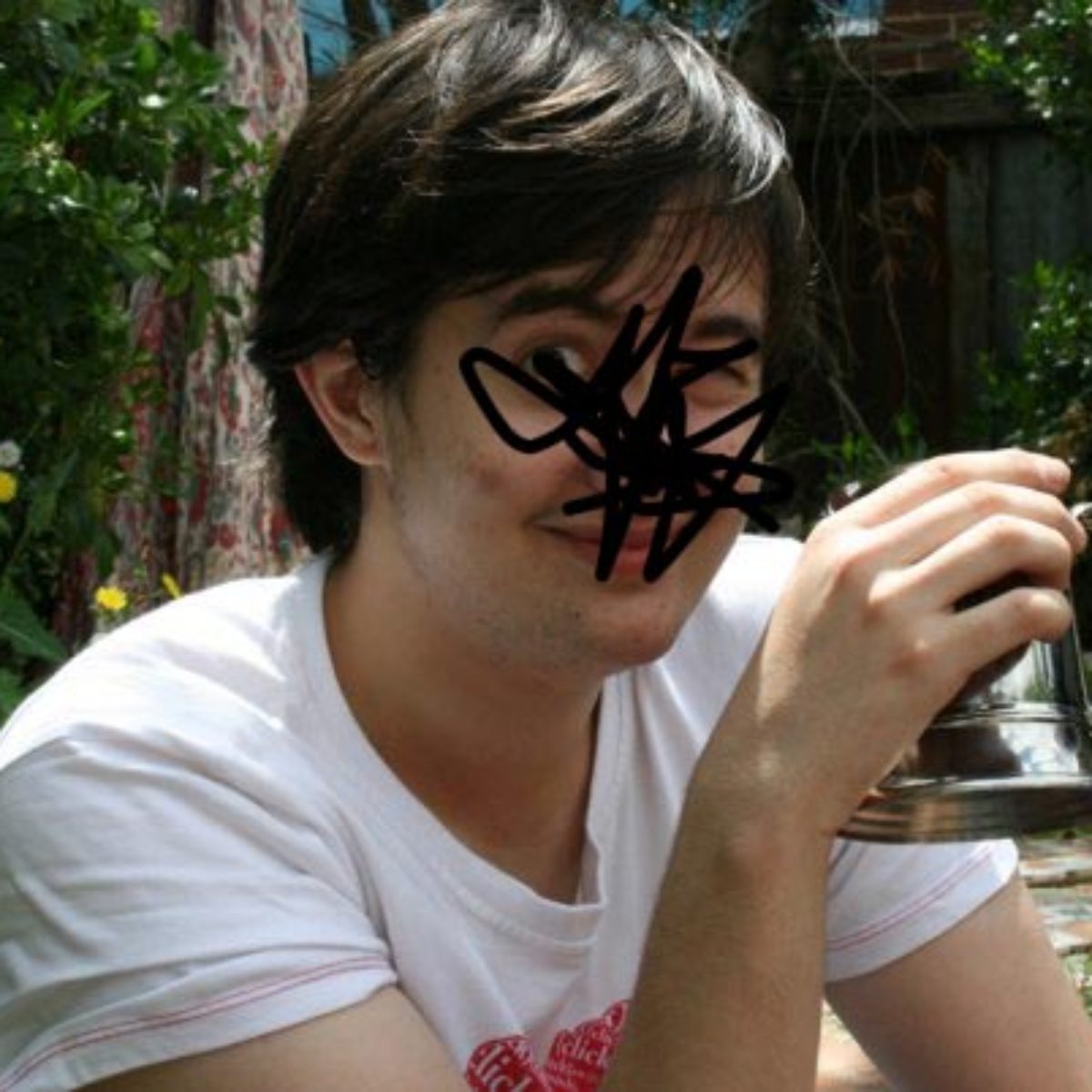 Mitchell began working at Melbourne station 3AW in March 1987. Initially he worked part-time on weekends and as a morning fill-in host for former broadcaster Derryn Hinch and later became the host of the drive time program in October 1987. END_OF_DOCUMENT_TOKEN_TO_BE_REPLACED 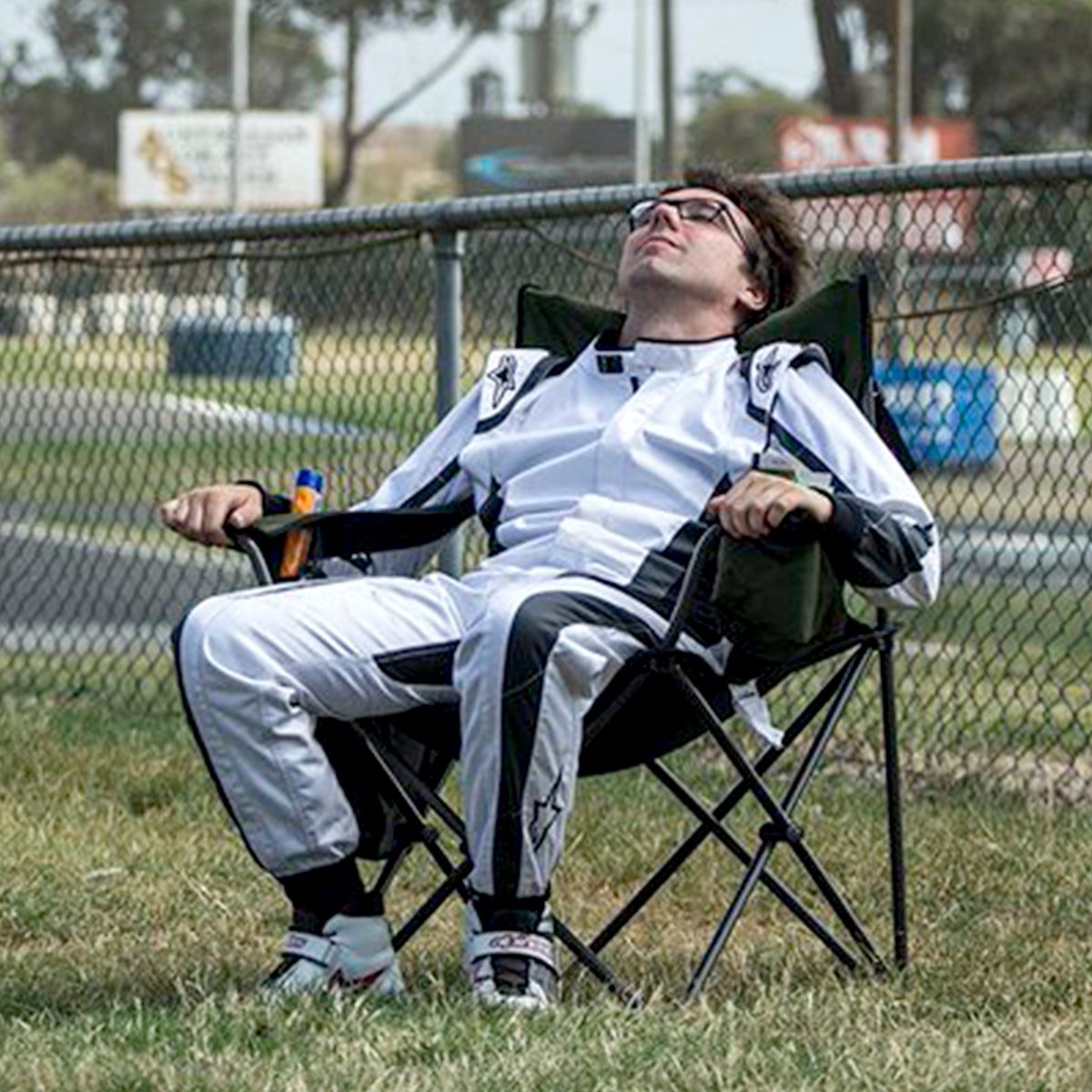 If Rob James were to write an autobiography, he would list his literary heroes as Warwick Capper, Rex Hunt, and Shane Warne. Despite this, he is made of solid intellectual stock. Really, he is. END_OF_DOCUMENT_TOKEN_TO_BE_REPLACED