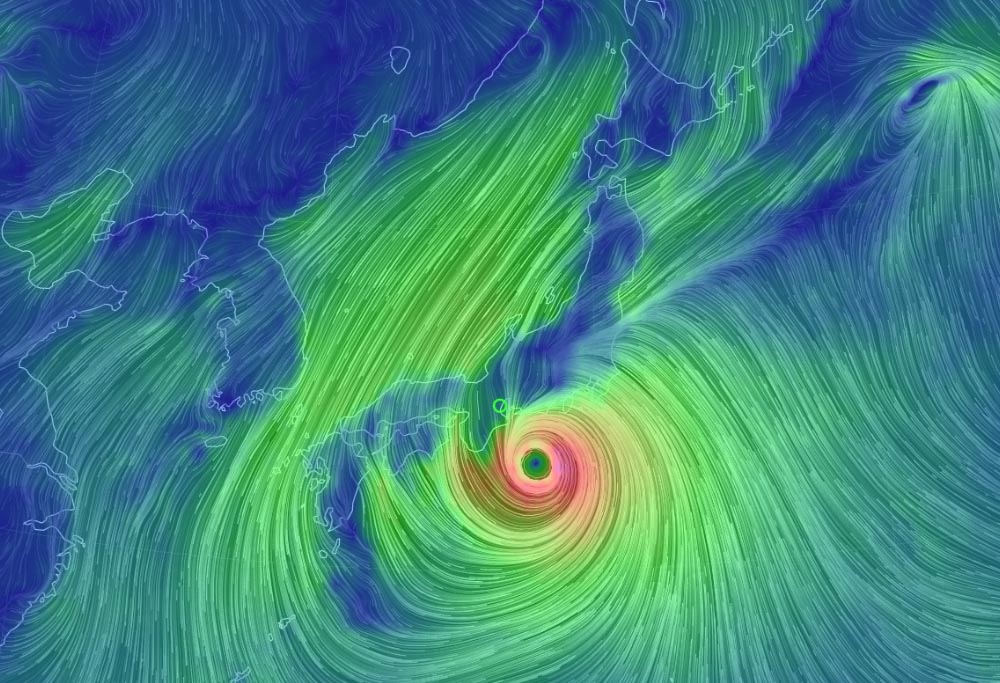 Saturday cancelled as Typhoon Hagibis bears down on Suzuka

Japanese Grand Prix organisers have cancelled all sessions on Saturday due to the impending landfall of Typhoon Hagibis.

Qualifying will be postponed to Sunday morning at 10am local time ahead of the race at 2:10pm as previously scheduled. Free practice three will not take place.

“As a result of the predicted impact of Typhoon Hagibis … [grand prix promoter] Mobilityland and the Japanese Automobile Federation (JAF) have decided to cancel all activities scheduled to take place on Saturday, 12 October,” the F1 statement read.

“The FIA and Formula One support this decision in the interest of safety for the spectators, competitors and everyone at the Suzuka Circuit.”

Hagibis is expected to make landfall near Mount Fuji, around 200 kilometres east of Suzuka, and then track north-east through Tokyo and back into the North Pacific Ocean.

The typhoon is among the strongest of the season, though the Japan Meteorological Agency has downgraded it from its most severe category ‘severe’ to ‘very strong’ as it moved into cooler waters closer to the Japanese archipelago.

Though the weather is forecast to clear around the circuit in the early hours of Sunday for a fine and sunny morning, strong winds could still buffet the track. If qualifying were unable to be held, the results of free practice two would be used to set the grid.

The sporting regulations require the starting grid to be published “no less than four hours before the start of the formation lap” at 2:10pm, a requirement presumably waived given the force-majeure nature of the circumstances.

Speaking about the tight turnaround in the lead-up to the race, Renault’s Daniel Ricciardo said he would welcome the challenge of qualifying and racing on the same day.

“Let’s do it!” he said. “I wouldn’t mind because sometimes … some Sundays now feel quite long and dragged out — lots of meetings and strategy and this and that.

“If we’d rock up, get in the car, drive, get out, quickly sort out the turnaround, eat some lunch, get out there and race, I’m not too disappointed with that.

“If that is the case, then sake bombs Friday night and sleep in Saturday! I don’t even like sake.”

Ricciardo added that Sunday qualifying could help teams with car set-up given race conditions would be less different to Q3 than they would if qualifying were held on Saturday afternoon.

“Because essentially we know that the qualifying car has to be the race car, it probably wouldn’t change too much,” he said. “It might make it easier because we probably are going to have the same weather Sunday morning to afternoon, whereas sometimes you set up the car for the race even if Saturday is different.”