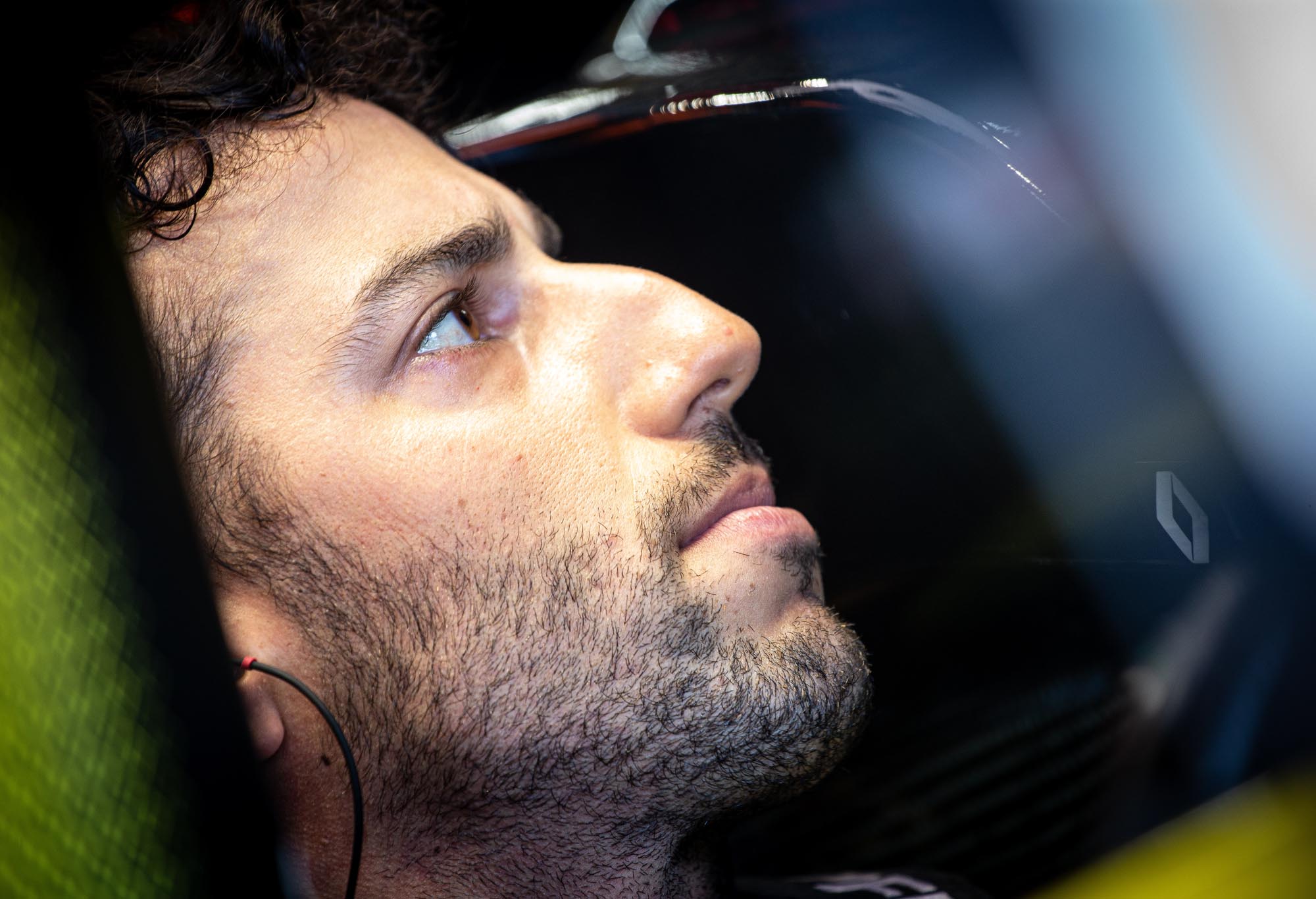 Daniel Ricciardo has vented his frustration about the state of racing in Formula One after being demoted to 11th at the French Grand Prix with the application of two post-race time penalties.

The Australian provided one of the few moments of action in a particularly soporific race, passing Lando Norris’s stricken McLaren and subsequently duelling with Kimi Raikkonen for seventh on the last lap.

However, he made both moves beyond the boundaries of the track — he passed Norris after running wide around his outside into the left-hand entrance to the chicane and launched his assault on Kimi Raikkonen from the tarmac run-off parallel to Mistral straight — and the stewards penalised him five seconds for each indiscretion.

Speaking ahead of this weekend’s Austrian Grand Prix, Ricciardo sympathised with fans who lamented the lack of action in modern-day Formula One, blaming a combination of circuits and aerodynamics for the sport’s malaise.

“The track does not help — put gravel there and it automatically stops us,” he said, speaking about his move on Raikkonen. “I think I’d still try if there was gravel there, but it does already create the penalty for us as opposed to then being handed it after the race.”

“Honestly, sometimes in the car during the race I am thinking about the people watching the race, I kid you not. I think, ‘I hope there is a battle somewhere in front of me because right now nothing is happening’.

“I am aware of it for sure, and as a racer I want everything to be closer.”

The Renault driver said his biggest frustration with the sport today is the difficulty one car has following another, with the disturbed air of the leading machine robbing the following driver of downforce.

“That really is the biggest thing as a driver,” he said. “If the car in front of you takes the racing line, you can’t do anything. You are always going to fall back.

“We find following another car with the tyres, the tyres start to overheat, and that gets tricky as well — so you are not just hindered by the wake of the other car, but the tyres do not really survive in the dirty air as well. There are a few of those things.”

The Australian also turned his attention to the circuits themselves, noting the French Grand Prix is run on a particularly poor track for racing.

“Because it was a new surface, once we’d built up the fast line anything off that line you had no grip,” he said. “It is only if they miss the line so you can cut in or if they make a mistake and you can kind of get there.

“With Lando, I didn’t lock up or anything — as soon as I turned in off line it was like I was on marbles even though I wasn’t.

“That is why I like Austin. For a modern track it is actually really good because line choice there is more than one racing line. It lends itself to that with these wide apexes and all this.

“So there is a bit in circuit design and all that as well … being on one line was tricky.”

← Hamilton unstoppable in French Grand Prix
Gasly: No-one is happy and neither am I →