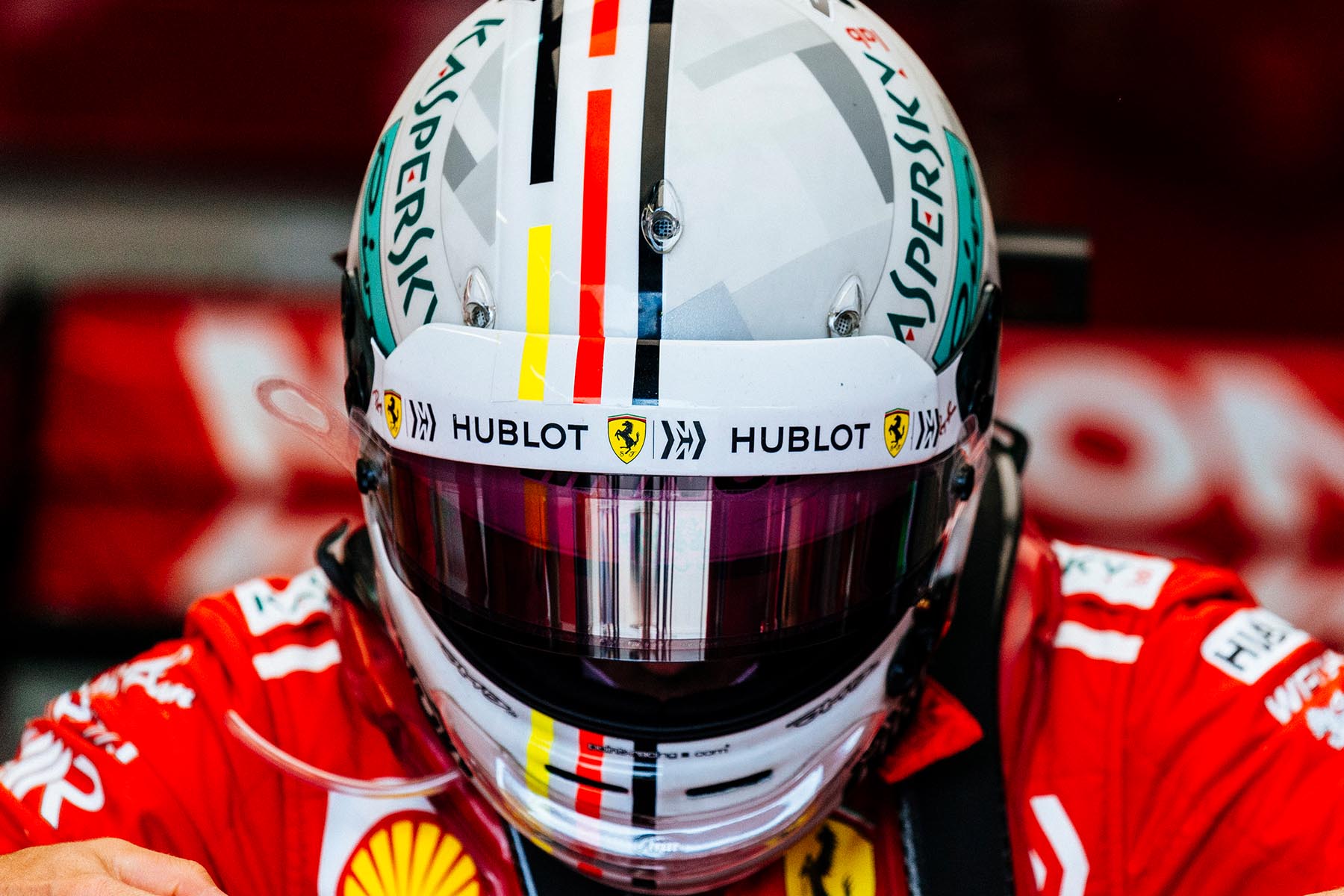 How Ferrari lost the constructors championship

It’s hard not to think 2018 was supposed to be Ferrari’s year, yet motorsport’s most famous team has walked away from the season empty-handed yet again.

Ferrari knows it had the tools at its disposal to bring back to Maranello its first piece of silverware since its 2008 constructors championship. The imminent off-season will therefore be difficult. The soul searching will be intensive. But rigorous analysis in search of a conclusion as to how its campaign so comprehensively fell apart will be the necessary bedrock for a return tilt in 2019, when the Scuderia’s outright record of six consecutive titles will be at stake.

THE DRIVERS
The most significant source of lost points is the drivers, Sebastian Vettel and Kimi Raikkonen, both of whom left points on the table.

Vettel’s 76 lost points through driver error to date would have been enough on their own to swing both championships back in Ferrari’s favour, and though the German has stopped short of accepting the totality of the blame, he has admitted his performances were incomplete.

“I think we had our chances,” he said after his title defeat in Mexico. “We used most of them, some we did not. But in the end we were not good enough.”

But Raikkonen too, despite putting in his strongest performance since his 2014 Ferrari return, has left plenty to be desired, and the 39-year-old continues to battle with Valtteri Bottas for supremacy in the drivers standings despite claiming one win to his compatriot’s nil.

The 2007 world champion simply hasn’t performed at the requisite level in his second Ferrari career, and his exit from Maranello in exchange for Charles Leclerc in his sophomore season will be an important breath of fresh air.

Will the Monegasque push Vettel to a higher level and help him to reach his full potential to position himself as his successor in the short term? Time will tell, but Leclerc is highly rated for a reason, and his promotion could be the remedy to this aspect of Ferrari’s flawed 2018 challenge.

THE PRESSURE
Missed opportunities spin off into pressure to make amends, and for a team like Ferrari, already weighed down by national expectations and the gravity of its own reputation, this became crippling in 2018.

A run of five successive grands prix, from Austria in June to Belgium in August, were prime points-scoring opportunities with what was at the time the sport’s fastest car, but a grid penalty in Austria, a crash in Germany and a horror qualifying in Hungary saw them lose all three, two of which fell Mercedes’s way.

The fact both Ferrari and Vettel should have gone into the midseason break leading both championships rather than lagging by 10 points and 24 points respectively would have put the Scuderia under undue pressure, and this combined with the sudden and untimely passing of deeply involved CEO Sergio Marchionne worked against the team bouncing back from what was still a salvageable situation.

Learning to deal with this pressure — which will only be greater next season for fear that the team’s opportunity has passed — will be key to mounting a 2019 fightback.

“I think we still lack the habit of winning,” Maurizio Arrivabene is quoted as saying by Autosport. “For [Mercedes] to have a 1-2 is almost ordinary. For us it is still an exceptional event.

“In tennis they call it ‘il braccino’ — the fear of winning that comes when you are close to the goal. We must trust ourselves and make winning a good habit.”

THE ERRORS
But while the cauldron of national pride and criticism in which Maranello sizzles is a culprit, there’s no doubting that the car disappeared into the competitive wilderness at the crunch moment of the season.

Between Singapore and Japan, the three grands prix that ultimately put both championships beyond Ferrari’s grasp, the SF71H was led down a long and fruitless development path that left it substantially worse off compared not only to Mercedes but to earlier iterations of itself — indeed Vettel confirmed in Austin that Ferrari’s belated turnaround there was thanks to the removal of months worth of updates from the car.

If there’s a key contrast between Mercedes and Ferrari in the battle for the constructors championship, it exists here — Ferrari lost itself down a rabbit hole of ineffective and poorly understood updates; Mercedes’s campaign was built upon quickly learning from, overcoming and improving flaws in its own development plan.

In the past it’s been easy for Ferrari to fall into its old slash-and-burn ways, making pay those designers and engineers who erred and causing enormous upheaval in a factory that would do better to heal rather than constantly start afresh. Meanwhile Mercedes stands as a lesson that focus leads to growth, which in turn creates the sort of form that has delivered it five successive championships.

Will the same old ways rule Ferrari after a bruising 2018 season? Only time will tell, but the signs from Arrivabene, who was installed in part because he was to a certain degree removed from the previous hierarchy, is making the right noises.

“There were mistakes from Vettel and to a lesser extent from the team, but the lesson we have understood is that you do not need to point the finger at someone.,” he said, according to Autosport. “In the end we understood even more that we win and we lose all together.”

If he can make that strategy stick, it could be the beginnings of a more successful 2019.