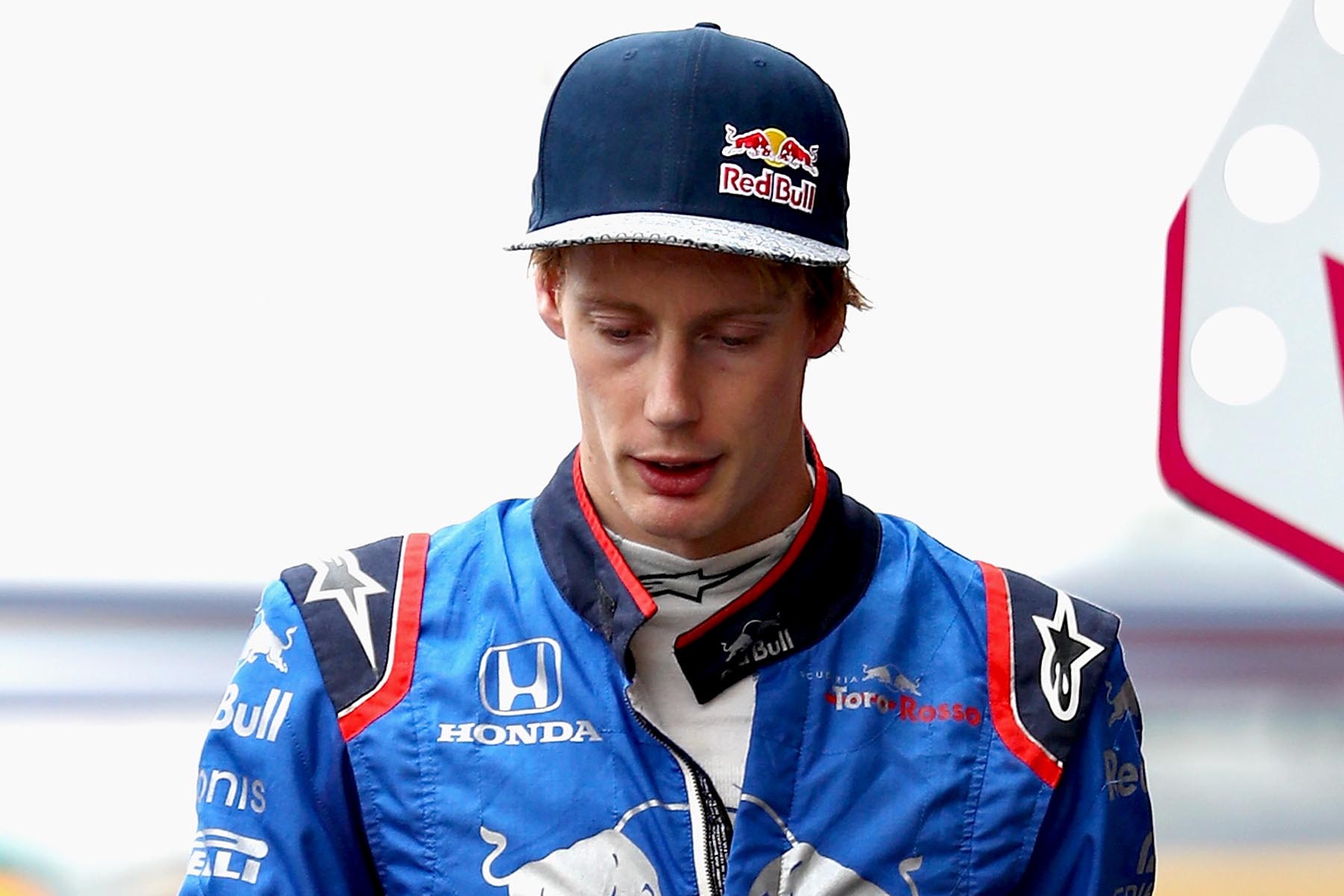 The demise of Brendon Hartley

Brendon Hartley has had little more than a year in Formula One, but it feels like it’s been divided equally between driving and speculation about his future.

Hartley’s induction at Toro Rosso was in the first place unusual. Not only was the Kiwi already 27 years old, well beyond the average age of a driver at Red Bull Racing’s junior squad, but he arrived already decorated with two FIA world championships for his exploits in the World Endurance Championship. Moreover, Hartley had already been turfed from the Red Bull Junior Team in 2010 after five years of working his way towards Toro Rosso.

But the series of unusual circumstances that conspired to bring him back to the sport was a good news story for the affable New Zealander, and there was hope that he’d be able to make a real fist of his F1 shot — for one, his two sportscars crowns put experience on his side against Pierre Gasly, his highly rated teammate who the team nonetheless initially had reservations about promoting.

But fast approaching the end of his first full season, judgements have been mixed at best.

He’s scored only four points to Gasly’s 20 from three top-10 finishes and has outqualified his teammate just five times to date. Granted, Gasly has scored his haul on only five occasions, illustrating the up-and-down nature of Toro Rosso’s form this season, but the results he was able to achieve on those weekends are similarly illuminating.

There are mitigating factors for Hartley’s lack of performance relative to Gasly, chief among them his lack of recent single-seater experience. Whereas Gasly travelled largely uninterrupted up the single-seater ladder to F1, for the last five years Hartley had been plying his trade in sportscars and endurance racing. In turn, mastering Pirelli’s particular F1 tyres has been a principal challenge.

Regardless, Hartley’s place at Toro Rosso has been under threat by a rotisserie of drivers from virtually the moment the 2018 season started — hardly conducive to establishing yourself in a new category.

“A pretty shitty position to be in,” is how he described it at last month at the United States Grand Prix. “it is not the ideal situation to be in for any sportsperson.

“You do your best as a sportsperson to properly focus fully on the job but that is something that is always a constant battle in any sport.”

Indeed it’s been difficult not to notice Hartley’s happy-go-lucky demeanour morph into a more defensive posture as speculation about his future ground him down. Every other week Red Bull racing advisor Helmut Marko was said to be lining up some driver to take his place, and despite him insisting that he has a valid contract for 2019, he’s well acquainted with Marko’s fondness for wielding an early axe.

“I guess I’ve realised I always have to defend myself a little bit,” he said. “I just felt like I maybe needed to stand up a bit for myself sometimes and fight for my cause, which I’m doing.

“I know that I’ve been doing a really good job in the last races and events and with the team all year, and I’m feeling in a really good place.”

But whether it’s Hartley’s newfound aggression, his lack or points or some other reason entirely — the idea that he wasn’t Marko’s first choice for the seat and therefore not entitled to confidence has been speculated as a possible alternative — tolerance between team and driver appears to have worn out.

“First of all, we have to finish the season to get a clear picture,” he said. “And then I assume in December Red Bull will decide the driver line-up of Toro Rosso.”

The situation took an unusual further twist later that day, when Brendon deliberately contradicted the team by alleging that Pierre Gasly’s car hadn’t been damaged at the previous United States Grand Prix, where he beat the Frenchman by 25 seconds to score two points.

“Despite what it says in the press release, there was nothing wrong with the other car in the race,” he claimed. “I simply did a very good performance and was very happy to score those two points.”

Toro Rosso and Gasly both stood by the original press release, and when pushed on it later in the weekend, Hartley said he was no longer allowed to comment on the matter.

An act of desperation to emphasise his recent undeniable but belated improvements? A misguided decision to act out for what he has characterised as a lack of internal support? Whatever the reason, it has all the hallmarks of an impending and messy break-up.

One could argue it’s rough on Hartley — he’s by no means embarrassed himself and would likely improve next season — but on the other hand there are only 20 seats in F1, and the team’s newfound driver agnosticism that delivered Hartley his seat is threatening to hand it to one of the many viable young talents no less deserving of a crack at the pinnacle.

It boils down to one simple truism: racing drivers live and die by their results. Brendon, comprehensively beaten by his teammate this season, knew what he was signing up for.

Toro Rosso insists it won’t make a decision until December, but the writing on the wall says it’s only a matter of time until Brendon Hartley finds himself on the outer again.