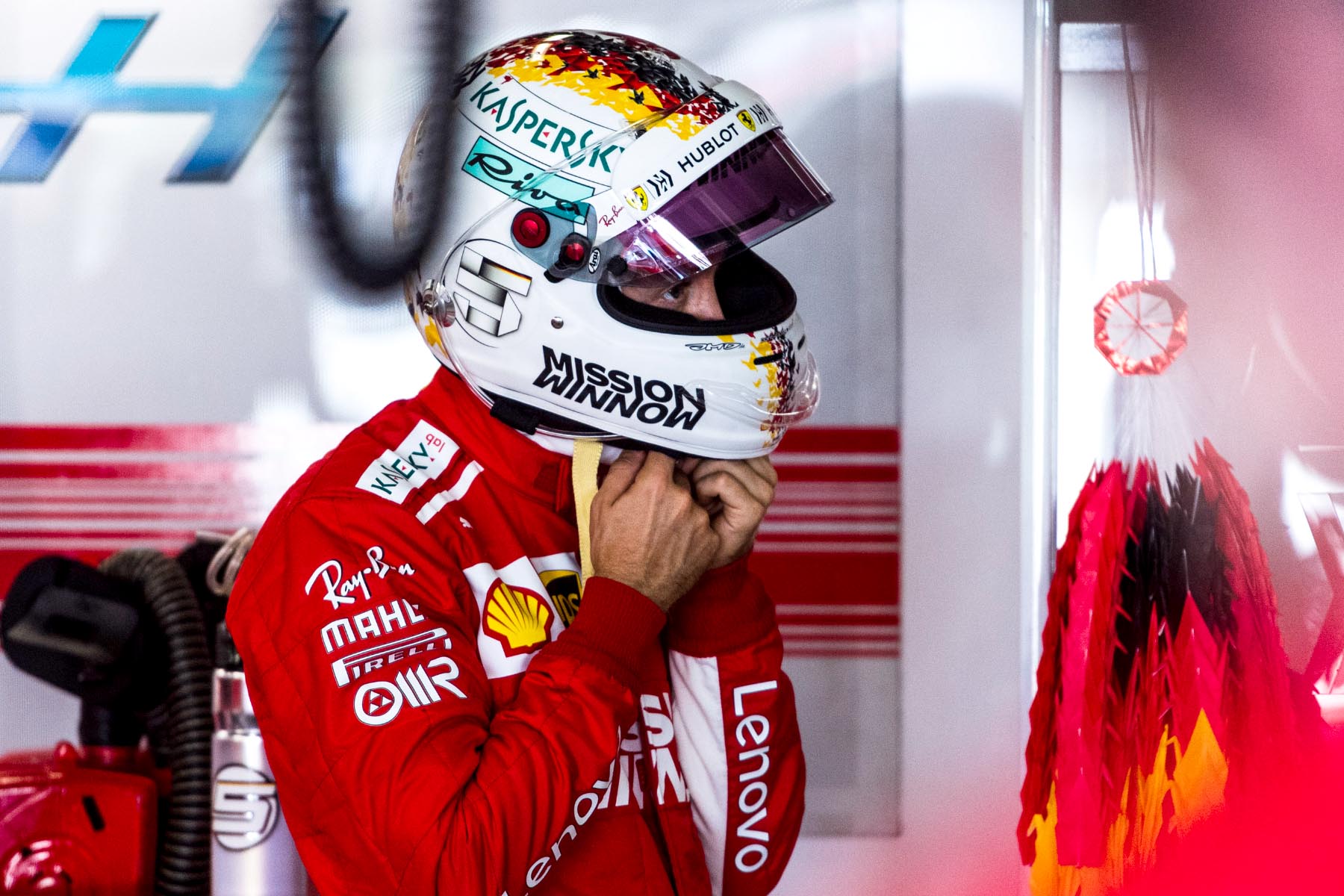 Vettel admits Ferrari has been beaten by the better team

Soon to be ex-2018 title contender Sebastian Vettel had conceded Mercedes has been the better team as he faces the end of the championship campaign at the United States Grand Prix.

Vettel has to finish second or higher to take the title one more round; Lewis Hamilton, on the other hand, needs to outscore the German by only eight points to beat him to a fifth crown.

Vettel has lost on average more than 10 points per race since winning July’s British Grand Prix, over which time he fell from eight points ahead in the standings to 67 points behind.

Ferrari has similarly seen its once healthy constructors championship advantage eroded in the same time frame, spiralling from a 20-point advantage to a 78-point deficit.

Staring down the barrel of a second successive title defeat, Vettel admitted he and his Ferrari team were simply being beaten by a better outfit.

Asked to pinpoint a defining moment on which his title fortunes turned, the German suggested an overall lack of pace was responsible rather than any single instance.

“I don’t believe that there’s a turning point,” he said. “I think you have so many races, you try to tackle them individually and do your best at every venue.

“Unfortunately it didn’t happen too often, or not often enough.”

But Vettel also paid credit to Mercedes for keeping Ferrari under pressure when it seemed the Italian team might have been able to run away with a major points advantage.

“It’s not just we step aside and they were there; I think they had to do their job and they did it to get the points.

“Obviously it hurt us, but well played to them.

“From our side obviously it wasn’t ideal, but that’s done now, that’s in the past. We can’t change it.”

Though his title chances this season now remote in the extreme — only two successive failures to finish on Hamilton’s part could bring Vettel back into the frame — the German and his team have no choice but to set their sights on an impossible comeback, which Vettel said would be reflected in his approach this weekend.

“I think you have to be aggressive to win and of course you need to find the right balance — obviously you never try to do something silly or not to finish, because that way you can’t win.

“I know what it takes, I know what to do, so in that regard it’s fairly similar, but for sure we know that we need to take probably here or there a bit more risk because we are not in a position to manage the gap in the championship, because we don’t have a gap.”

← Alonso says Hamilton in top five of all time
And then there were three: Perez re-signs with Force India →