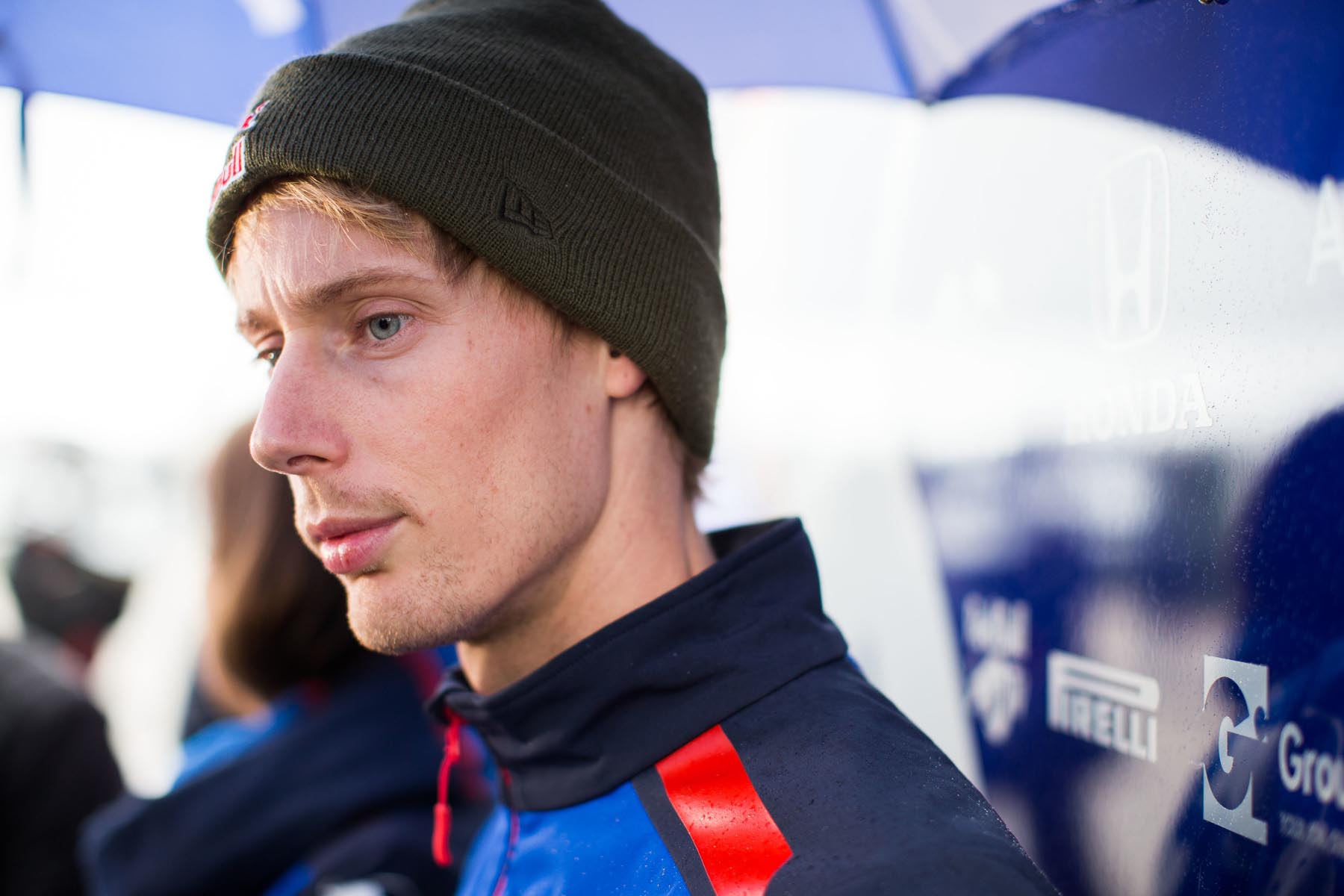 Brendon Hartley has rued his lack of support from the Red Bull hierarchy as he attempts to stave off an early end to his Formula One career.

Hartley made his unexpected F1 debut this time last year for Toro Rosso at the United States Grand Prix, but the Kiwi is yet to make a sustained impact in the sport, scoring points just twice with a pair of 10th-place finishes this season.

His long-term tenure at the team has been under question for virtually the entire year, with rumours beginning as early as April that Red Bull motorsport advisor Helmut Marko was sizing up he McLaren-contracted Lando Norris for a midseason switch.

The Norris plan never eventuated, but the whispers continued, with the likes of Pascal Wehrlein, Dan Ticktum, Stoffel Vandoorne and Jean-Eric Vergne all linked to the Kiwi’s seat.

The latest rumour ahead of the United States Grand Prix suggested Marko is now attempting to negotiate with the Nissan e.dams Formula E squad for the release of former Red Bull Junior Team driver Alexander Albon to join Toro Rosso next season.

Facing the prospect of his final four races in Formula One, Hartley lamented the lack of support he was receiving from his superiors as he attempted to defend his seat.

“Obviously my position in the team was already questioned after three races into the start of the season, which is a pretty shitty position to be in,” he said. “it is not the ideal situation to be in for any sportsperson.

“You do your best as a sportsperson to properly focus fully on the job but that is something that is always a constant battle in any sport.”

But the New Zealander added that he believed the speculation had made him a stronger driver over the course of the season.

“I have had to deal with it, I feel like I have dealt with it well and I feel like I am performing very well. Even if I haven’t scored as much in the points as I should have, there have definitely been times when I’ve been unlucky.

“Definitely tough moments make you stronger and definitely I have changed my attitude a bit and made sure my focus was more … [on] managing my time and keeping my mind on the points that move the stopwatch.

“In an ideal world you’d have full support from a contractual point of view so you can just focus on your job, but it is Formula One and it is not always like that.

“I feel stronger because of it and I know that with all things being equal I can do the job.”

Looking to the United States Grand Prix, Hartley was cautiously optimistic Toro Rosso could improve its strong showing in Japan, where he qualified a sensational sixth but faded in the race and finished out of the points.

“Racing in Formula One it is a constant evolution and you are learning week to week,” he said.

“There are a lot of lessons I’ve learnt over the last year — tyres is always a big one, and I think I am mentally stronger from being in this environment under the microscope every weekend.

“I don’t know if there is one thing … but obviously you are constantly evolving from race to race and there is always something to learn, which I think is the case for every driver.”