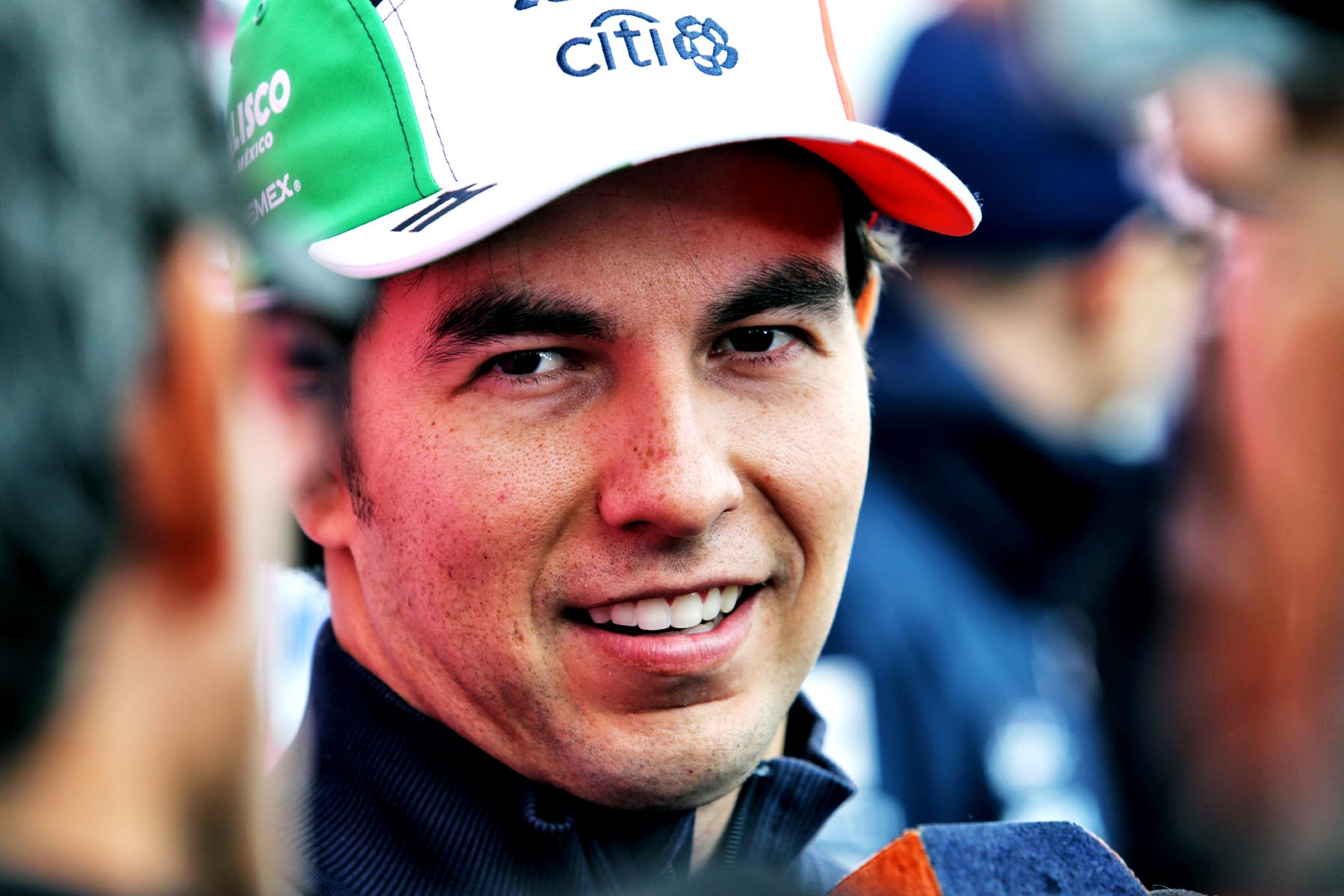 And then there were three: Perez re-signs with Force India

Sergio Perez has re-signed with Force India for the 2019 Formula One season, reducing the number of available seats on the grid next year to three.

It will be the Mexican’s sixth campaign with the Silverstone-based team after joining from McLaren in 2014.

“I am very happy to finally announce my future and I’m really motivated for 2019,” he said. “Force India has been my home since 2014 and has allowed me to grow as a driver and show my skills on track.

“We have achieved so much success in the last five seasons, but I think the best is yet to come.”

Perez played a central role in saving the Force India, ironically by petitioning for the business to be put into administration and taken out of the hands of previous owner Vijay Mallya.

Its salvation by Canadian billionaire Lawrence Stroll — though the administration process that sold the team’s assets to Stroll is set to be contested in court by an unsuccessful Russian bidder — ultimately convinced the 28-year-old to renew terms.

“It’s going to make a big difference where the team will start,” Perez said of Stroll’s investment. “We generally have a good package. but it comes really late in the season — we should be having a strong baseline from race one onwards, and that should make a big difference.

“You’re fighting big budgets, big facilities, but I believe with the right investment and guidance this team can be one to watch for the new future.

“I’m optimistic that already next year, we should be making a good step forwards.”

Perez’s confirmation, albeit long anticipated, reduces to three the number of seats sill available for the 2019 season, with drivers up for grabs alongside him at Force India, alongside Daniil Kvyat at Toro Rosso and alongside George Russell at Williams.

However, Lawrence Stroll’s son, Lance, is expected to join Perez at Force India from 2019, leaving just Toro Rosso and Williams as potential destination.

As was the case last year, the British team is unlikely to make any final decision until after the season-ending Abu Dhabi Grand Prix.

Brendon Hartley remains in the firing line at Toro Rosso where his seat has been intermittently threatened by other drivers and by Red Bull motorsport advisor Helmut Marko’s impatience.

Hartley’s F1 career has been hanging by a thread since Marko investigated extracting Lando Norris from the McLaren junior driver programme as early as May.

However, Daniel Ricciardo’s defection to Renault next season has required the promotion of Pierre Gasly to Red Bull Racing, limiting Toro Rosso’s options sufficient to potentially earn the Kiwi a reprieve. Marko has suggested Hartley could be kept on if he were to beat Gasly over the final flyaway races of the season.

But the latest word is that former Red bul Junior Team cadet Alex Albon, currently second in the Formula Two championship, could be drafted back into the fold to take Brendon’s seat, though the Anglo-Thai 22-year-old would have to be extracted from his freshly signed Formula E deal with Nissan.