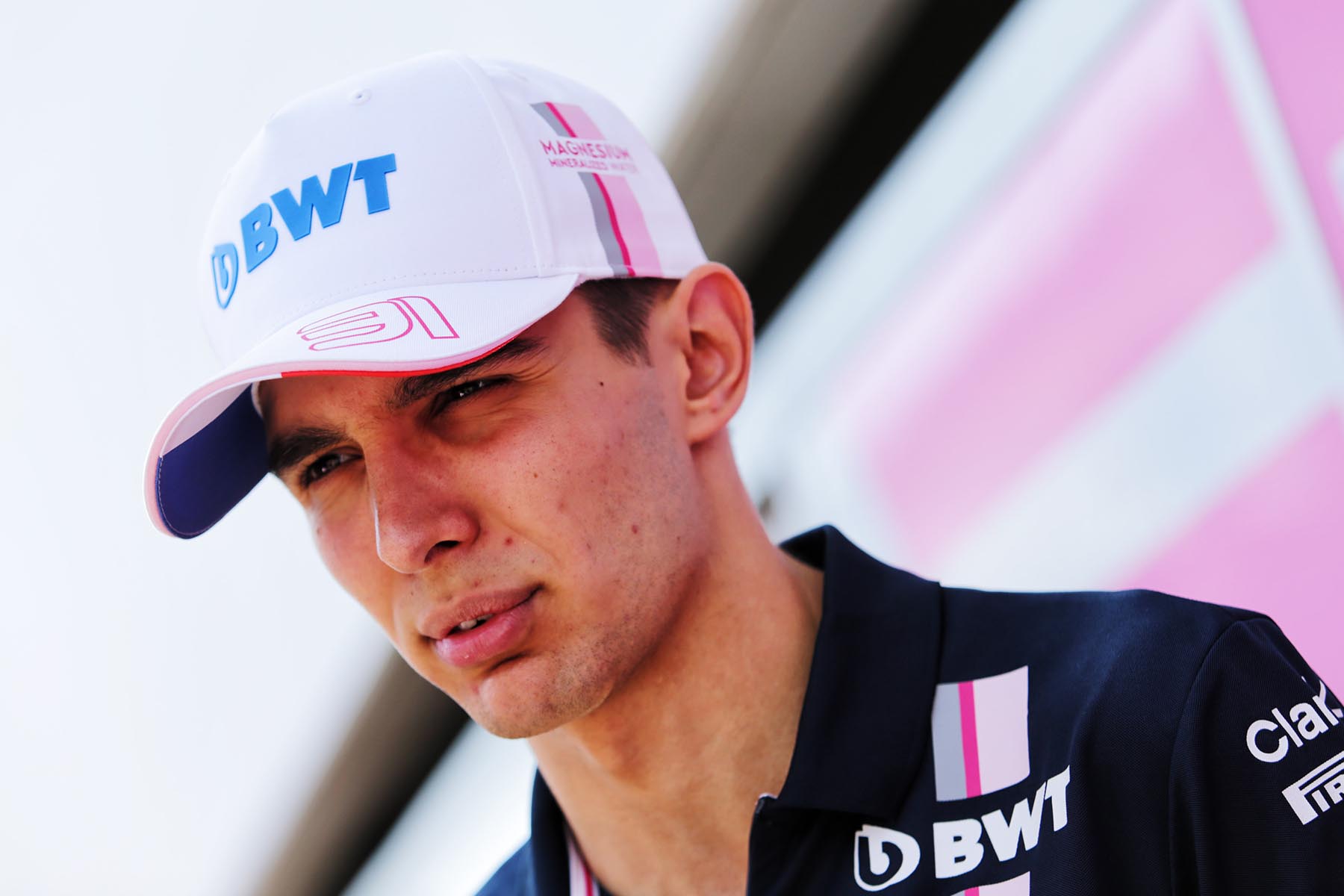 Esteban Ocon says he’s disappointed Formula One’s political machinations appear likely to leave him without a drive in 2019 as the final pieces of the driver market begin falling into place.

Ocon cut a dejected figure in the Singapore Grand Prix paddock, weighed down by the knowledge that his options to stay in Formula One are extremely limited.

With his seat destined to be assumed by Lance Stroll, McLaren and Sauber’s driver announcements during the fortnight since the Italian Grand Prix have reduced the number of seats realistically available on the market to just four, but for Ocon the situation is even more dire thanks to his Mercedes backing, which has been turning off prospective employers Williams and Toro Rosso.

Williams is keen to hire a driver who comes with sizable financial backing to replace departing sponsor Martini and Stroll’s significant annual contribution, but Mercedes can offer the team only so much support in the form of cuts to its power unit bills.

Toro Rosso, on the other hand, has already expressed that it is unwilling to sign a driver contractually tied to another manufacturer.

The result is Ocon is likely out of options to remain in Formula One despite his strong on-track form.

“There are still hopes, yes, but less and less,” he said. “I’m not frustrated, I’m really disappointed, that’s more the word,” he said. “What should be taken into account is the results and the work the driver puts in, and the efforts he puts in to perform. Those extra things should not be taken into account. That’s why I’m a bit disappointed with how things have turned out.”

Prospects rapidly turned sour for Ocon this season. Mercedes had initially lined up Renault to rescue the Frenchman at the height of Force India’s financial woes, but a last-minute decision by Daniel Ricciardo to switch to Enstone foiled that plan.

He then engaged in talks with McLaren and reportedly had a seat fitting at Woking, but the English team then made clear it wasn’t prepared to do a deal with a Mercedes-backed driver.

“It’s hard to believe that I was in a great position two months ago and things have gone that way now,” he said. “My life is Formula One, I have nothing else. The only thing I wanted since I was born is to be racing.

“I’ve worked really hard to get here. I keep working really hard to perform those last two years. This year I think I’ve progressed compared to last year — it’s 11-3 in qualifying against Sergio.

“I’m fighting hard to do the best I can every race, and arriving here not knowing what I will do next year, it’s hard to swallow.”

The embattled Frenchman admitted he was facing the toughest moment of his racing career, but he remains determined to keep his place in Formula One.

“I don’t have a solution because there’s nothing from me to decide or to change,” he said. “I’m a driver, I’m not a boss or anything like it, so it’s not for me to find solutions. I just discuss my things and that’s all I can do.

“We speak every day with Toto … also the whole Mercedes management is pushing hard for me to find a solution. It seems harder than it should be I think.

“We are used to those situations unfortunately. It seems like I got nothing for free, and each thing I have to fight to get it. It’s one more time the case, and hopefully one more time, we’ll overcome this.”