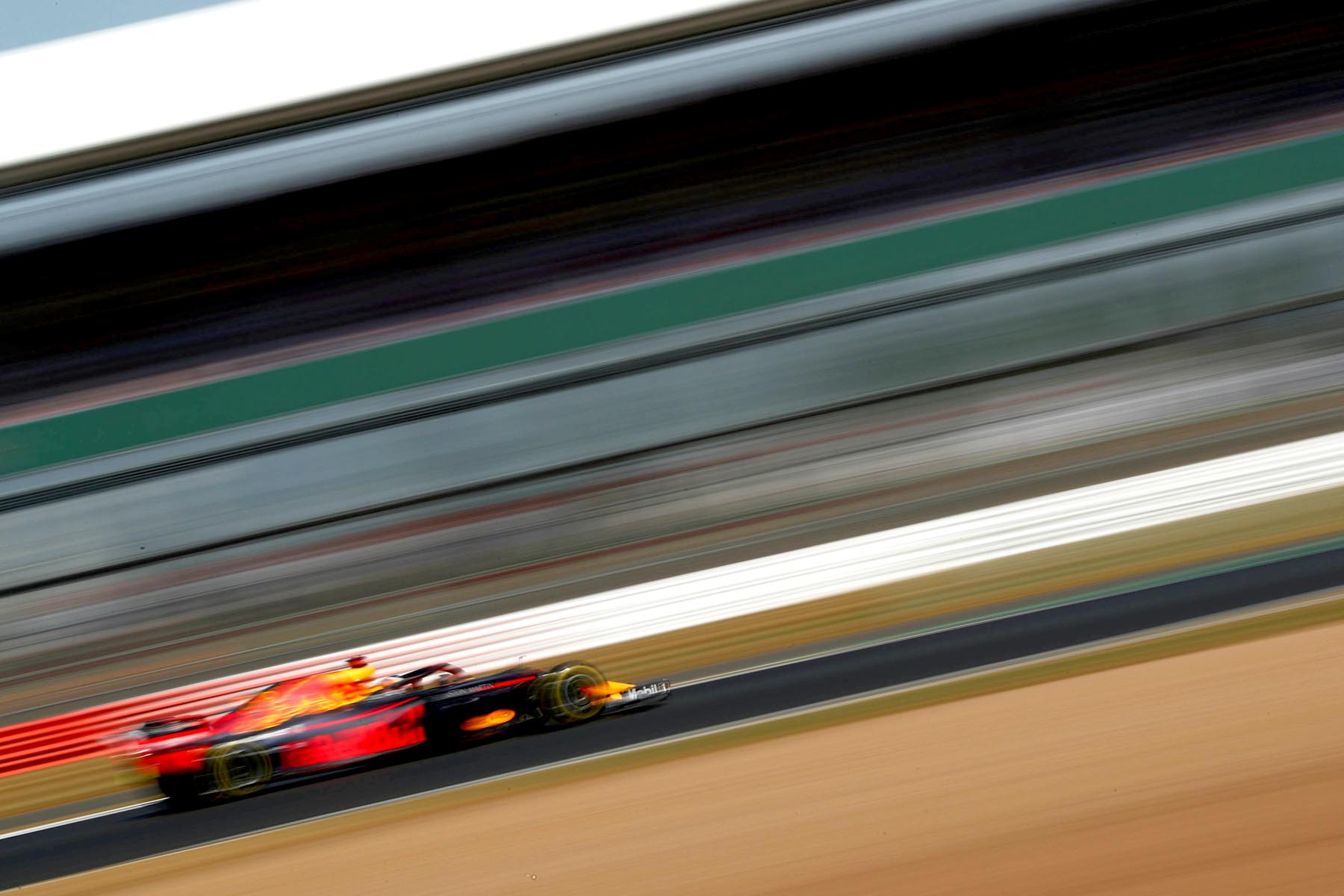 Why speed isn’t everything in F1

In 2018 Formula One cars are faster than ever before. This isn’t necessarily a good thing.

By design Formula One sped itself up in 2017 with the introduction of sweeping aerodynamics regulation changes. Downforce was piled onto the cars to complement the approximately 1000 horsepower generated by the advanced turbo-hybrid power units and Pirelli began softening its tyres, with all things combining to generate substantially faster cornering speeds for lower lap times.

Indeed there hasn’t been a race held so far this season that hasn’t featured the breaking of an outright track record, and last weekend’s British Grand Prix at Silverstone was no exception.

Lewis Hamilton’s pole position time of one minute 25.892 seconds was blisteringly quick, and the required mental concentration to better Sebastian Vettel by just 0.044 seconds in a tightly contested qualifying battle was such that the Briton labelled it the most intense performance of his career.

Qualifying has returned to being an extreme spectacle for the first time in more than a decade, and standing trackside one can’t help but be blown away by the power of these machines as they’re corralled around a race track at a furious pace.

In this sense the current generation of rules has done its job by simply delivering faster cars. However, as Silverstone also demonstrated, so much downforce has also reduced the driving challenge on some of the sport’s most famous circuits.

The Silverstone Circuit is now taken at full throttle for around 80 per cent of the lap, which indicates that an increasing number of its 18 iconic corners have effectively become straights — indeed turn one, Abbey corner, was part of a DRS zone, albeit with only the top three teams generating enough downforce to open the drag reduction system there without having an enormous crash in the style of Romain Grosjean or Marcus Ericsson.

This is happening at every race track on the calendar. While we marvel at the speed with which the cars can take to the track, it is at the expense of part of the challenge of Formula One.

“I’m always a bit torn,” said Daniel Ricciardo in Silverstone. “It’s all well and good going fast, but if turn nine is full [throttle] and everyone’s doing it, it’s not really that exciting. It would be better with less downforce and sliding through there.

“I know Sebastian [Vettel] and a few guys just want to see the lap time as low as possible, but also what you get with more downforce is a more stable car — so turn nine is as fast as we’ve ever been, but on an on-board it probably looks easy because we’re just turning.

“Two or three years ago [under previous aerodynamics regulations] it was much, much slower but you were probably sliding a bit.”

It’s ironic given more downforce was introduced to make driving more strenuous, but in retrospect strenuousness was conflated with difficulty, and all the drivers needed to do was adapt their gym programmes accordingly to overcome the car.

That’s not to say that driving a Formula One car isn’t difficult — it always has been — but the difficulty now appears to be more the strain of being precise enough to maximise corner speed rather than maximising the car itself.

The real question is what challenge Formula One wants for its drivers. If the cars were to be stripped of downforce but power output continued to grow, they would be more difficult to control. However, they would also be slower, making F1 more comparable to other racing series — not that long ago GP2 cars were lapping within only a couple of seconds of the back of the F1 pack at certain circuits.

On the other hand, allowing downforce to proliferate will cement F1’s place as the world’s fastest circuit racing category but at the expense of maintaining the difficulty of some of the sport’s traditional challenges, such as those presented by the fast, classic circuits.

As with just about all things in Formula One, there’s no easy answer.

“It’s fun going fast, but it’s never fast enough, that’s the reality,” Ricciardo elaborated. “We’re doing one minute 27s or whatever we’re doing and we feel we could go quicker — even if we were going 10 seconds a lap quicker, we’re still going to want more.

“We’re never going to be satisfied, so it’s just like, ‘Let’s just make it maybe a bit more exciting’. Or exciting’s not the word; just different.

“But I don’t know — Sebastian would roll over if he hears me say that!”

It is a philosophical debate with an array of different opinions F1 will have to resolve for the new set of regulations set for introduction in 2021.