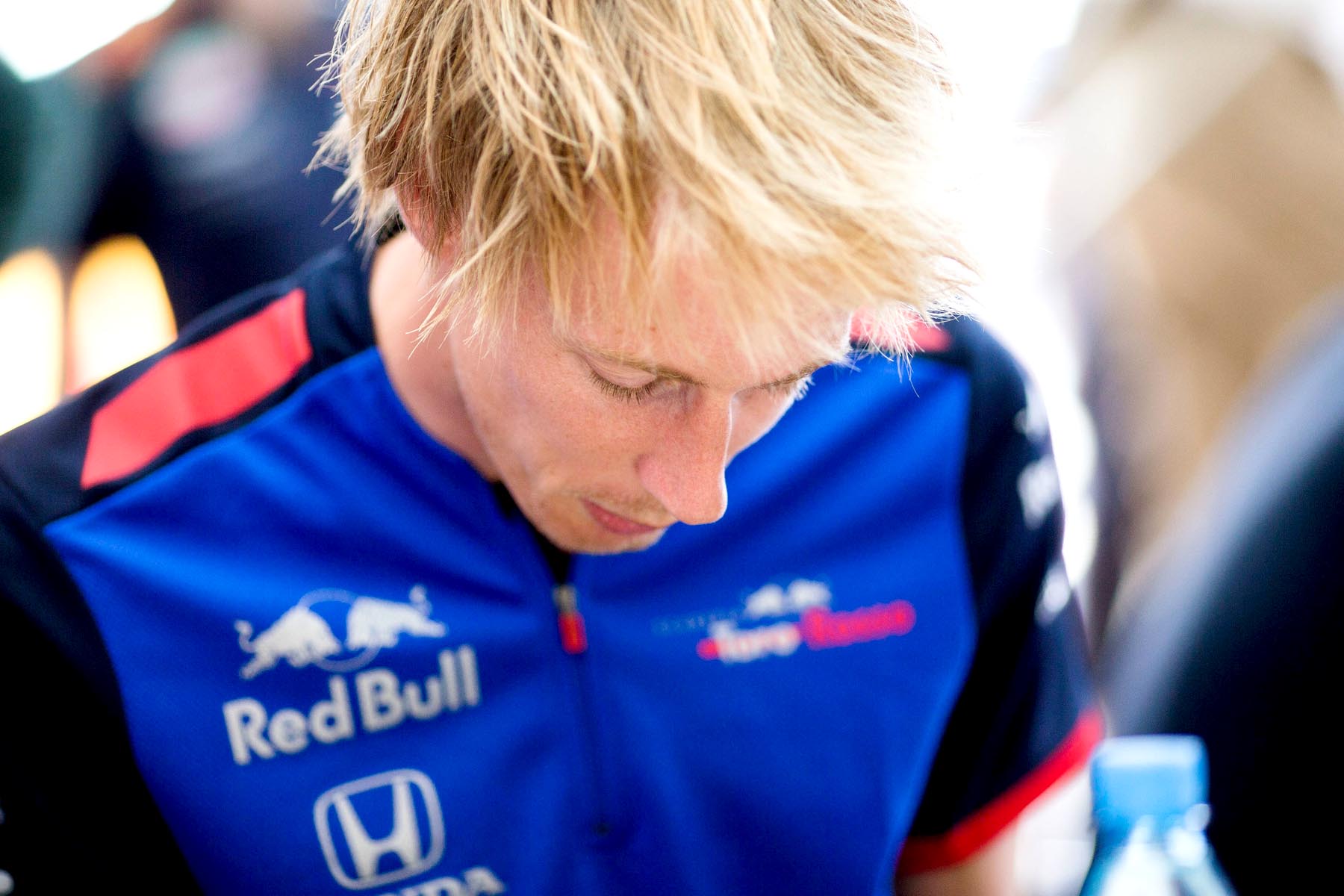 Brendon Hartley emerged frustrated by unscathed from an enormous crash during Saturday practice at the British Grand Prix that prevented him from taking part in qualifying.

The Kiwi was beginning the first flying lap of his session when his front-left suspension failed in the braking zone at turn six at the end of the Wellington straight.

Cars typically wash off more than 100 kilometres per hour entering turn six, but instead Hartley’s car was pitched into the gravel and into the barriers.

He was sent directly to the medical centre and given the all clear, but his car was too damaged to rebuild in time to take part in qualifying, which started two hours after the conclusion of FP3.

Speaking after the crash, Hartley said he had no clue in the car that it was about to fail him.

“It was instantaneous, there was no warning,” he said. “I didn’t hit any kerbs and there were no vibrations beforehand.

“Obviously I tried to fight the car and slow it down as much as I could, but I still hit the wall pretty hard.

Hartley said it happened too fast for him to think about the consequences of the impact.

“It’s not fun, but I wouldn’t say scary — you’re so focused on the race car and you have adrenaline.

“I wouldn’t say fear really comes into it — maybe the last one or two seconds when I realised, ‘Yep, I’m definitely going to hit the wall pretty hard’ you brace yourself, but there’s very little time in the car to be scared.”

The crash compounds a string of bad luck for the Kiwi, who is still finding his feet in Formula One after debuting late last season for Toro Rosso.

Brendon, having demonstrated flashes of strong performance in fits and starts, has been threatening to stitch together a complete grand prix all season only for misfortune or driver error to scupper his weekend.

“I’m not really a believer in bad luck or superstition, but we’ve had a series of unfortunate events, not all my fault,” he said. “This was obviously completely out of my control. It’s frustrating.”

But the upbeat Hartley isn’t letting his poor luck deter him from looking forward to the race, which he will start from the pit lane with a new survival cell.

“The car was feeling like a good step from what I had yesterday.

“Positive is that the pace in Austria in the race was very good. I definitely had the chance to score points in Austria even from the back, so obviously I remain optimistic for tomorrow.

“Sure, I’ve had some unfortunate events happen. It hasn’t broken my spirit. I’ll say I remain focused and optimistic tomorrow.”