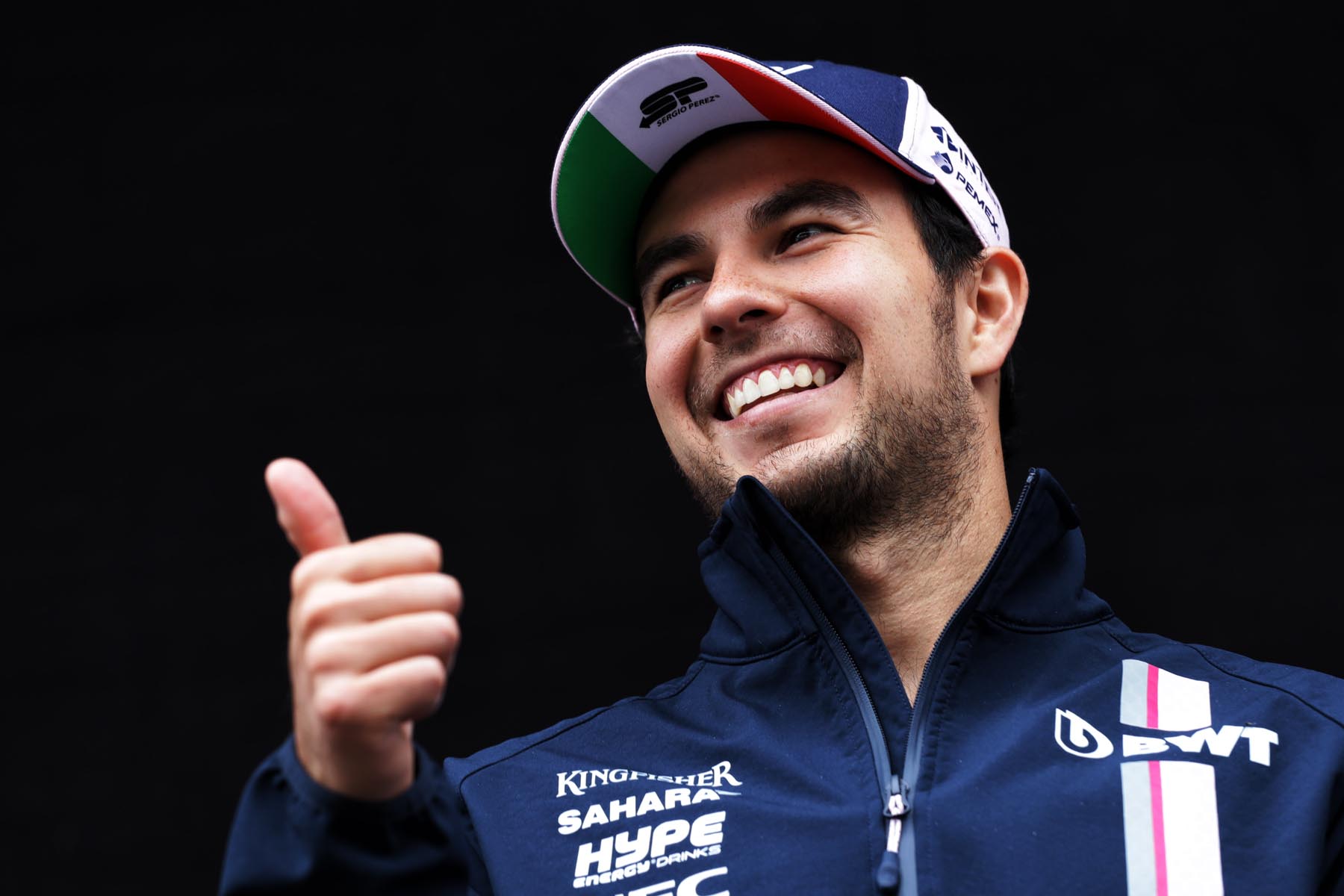 The race at the Red Bull Ring was universally forecast to be a straightforward one-stop race after Pirelli’s ultrasoft, supersoft and soft-compound tyres exhibited almost no degradation nor any great performance differentiation during Friday practice.

However, a dramatic increase in track temperature on Sunday thanks to clearing skies and warmer weather produced blistering — the movement of overheating tread against the canvas, which creates air between the two layers that erupts through to the surface of the tyre, tearing out chunks of rubber — which turned the race outlook on its head.

Blistering turned the race into a marginal one-stop, and frontrunners Lewis Hamilton and Daniel Ricciardo were amongst those who were forced to make two stops to make it to the end of the race, albeit before retiring with mechanical issues.

Perez and Force India teammate Esteban Ocon, however, perfectly executed their strategies to rise from 15th and 11th to seventh and sixth respectively in a race that was fraught with unknowns, which the Mexican says is proof that more aggressive and unpredictable compounds will help to spice up racing.

“Austria was one of the most interesting races of the year,” he said. “It’s a shame it only happened because we had a shift in track temperature of 15°C to 20°C — then all of a sudden you have an interesting race.

“I think Pirelli should be pushing more the tyres for the teams to be really on the edge, to go to the race with uncertainty of not knowing which tyre will perform the best.

“Make the teams and drivers work to the maximum to get the best result — that would create a much more interesting race.”

Perez developed a reputation for impressive tyre management early in his career while racing for Sauber, and earlier in the year he entertained the idea that he might earn himself a small tactical advantage on Pirelli’s softer tyres.

However, the 2018 compounds have only encouraged teams to race more conservatively rather than push hard and make extra stops, in part thanks to the difficulty of overtaking in the current-generation aerodynamics-laden cars.

Though developing tyres that are yet more soft could take Formula One back to the days of drivers complaining about being unable to push for extended periods of time without destroying their tyres, Perez thinks reducing the durability of the current compounds would at least create variability, making the balance worthwhile.

“We’re missing that uncertainty on the strategy in racing,” he said. “You’re just going into the race and you know more or less which lap you stop on and that you can go to the end easily.

“I think definitely Pirelli should be making the compounds more aggressive to have a bit of uncertainty. I think that would improve a little bit the racing, hopefully.”

← Steiner says quality is better than quantity
Ricciardo: we’re not convinced we’re in the title fight →