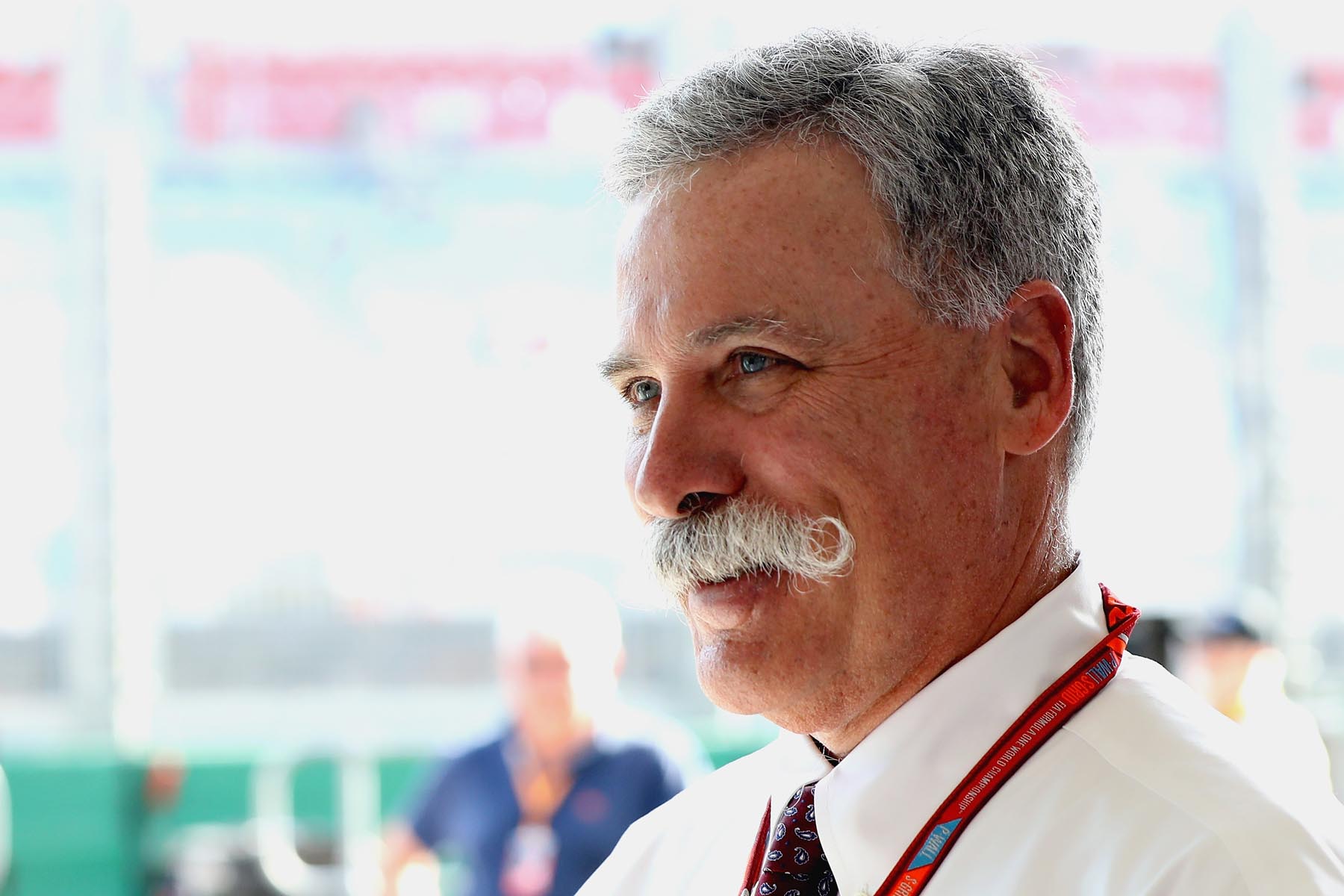 Could F1 get used to triple-headers?

Difficult though it may be to believe for sport with its roots in France, but this weekend’s French Grand Prix will be the first held in the République for a decade.

It had been an F1 fixture until 2008, when the race at Magny-Cours ran out of money, and with F1 racking up frequent flyer points in search of farther flung — and higher paying — destinations, the prospects of return were slim.

But in 2016, supported by a wind of nostalgia that had returned Austria to the calendar — and also off the back of high-profile failures in New Jersey, India and South Korea — Bernie Ecclestone announced Circuit Paul Ricard would host a restored French Grand Prix from this season.

The reinstatement became a gift for the sport’s new commercial rights holder, Liberty Media, which took over with an aim of growing the calendar from its current 20-odd races to somewhere in the vicinity of 25.

We see signs of the expansion strategy elsewhere too, most notably with the City of Miami decision to do a deal with the sport for a race in the Floridian metropolis as soon as next year. Though negotiations are ongoing, there appears to be will on both sides to make it happen.

The prospect of a grand prix in Vietnam is also an ongoing discussion, with F1 CEO Chase Carey praising the country as one that has “caught the imagination, and in many ways that’s where we want to be”.

Growing the calendar in key markets, namely Asia and the Americas, would perhaps be a stepping stone to geographically aligning races by time zone, as discussed here last month, a strategy aimed at hooking in viewers in certain time zones for longer.

But there is of course a flip side to the growth equation.

The strains of the F1 lifestyle are already arduous, and a quick equation can quickly illuminate why: the 2018 season features 21 grands prix, two preseason tests, two in-season tests and one post-season test, but a year comprises just 52 weeks, meaning team personnel can easily spend half the year away from home.

Perhaps at no other time this season will this be as salient as now, with Formula One embarking on five races in six weekends, including the imminent and unprecedented triple-header of the French, Austrian and British grands prix.

It might be just a quirk of the calendar in a World Cup year — the one July non-race weekend is for the World Cup final — but F1 motorsport director Ross Brawn, a former team principal and therefore well acquainted with the stresses of team travel, was quick to sympathise when the calendar was announced.

“It was an emergency measure,” he told German TV last season. “It’s not something we want to repeat in the future.”

This string of races will be a test for the sport. If the calendar is to grow, more double-headers and perhaps even triple-headers will be required simply to find time for all the races, and with on-site staff numbers capped and the sport looking to reduce F1 team spending and, along with it, overall headcount, managing the human element will become a decisive factor.

There is a second prong pushing back against an expanded calendar too: the race promoters themselves.

On top of the sensitivity some grands prix have to rival races — the Belgian Grand Prix’s nervousness over the prospect race in the Netherlands, for example, where most of its tickets are sold — some promoters are looking to extricate themselves from financially burdensome Ecclestone-era contracts.

Last year Silverstone activated a contract break clause that will make 2019 its last British Grand Prix in an attempt to reduce its race hosting fee, Hockenheim wants a deal favourable enough to host the German Grand Prix annually rather than biennially, Azerbaijan is talking about negotiating down its lucrative contract and Monza, out of contract next season, wants a cheaper deal too.

There is no easy way forward from here.

In reality, for all of Liberty Media’s grand plans for the sport, Formula One isn’t ready to be hauled into its new world so quickly. There’s still plenty of stabilising to be done and groundwork to be laid — as the problematic launch of F1 TV, though relatively inconsequential, illustrated.

This reality seems to have set in at Formula One Management headquarters.

“We’ve got a full calendar,” Carey told Race Fans earlier in the month, walking back on the 25-race target. “Our focus really is quality, not quantity.”

Formula One needs time to establish sustainable grands prix and sustainable teams, and only once it has its core, classic races — Italy, Germany, Britain and the others complementing France — can the major changes start to take shape.