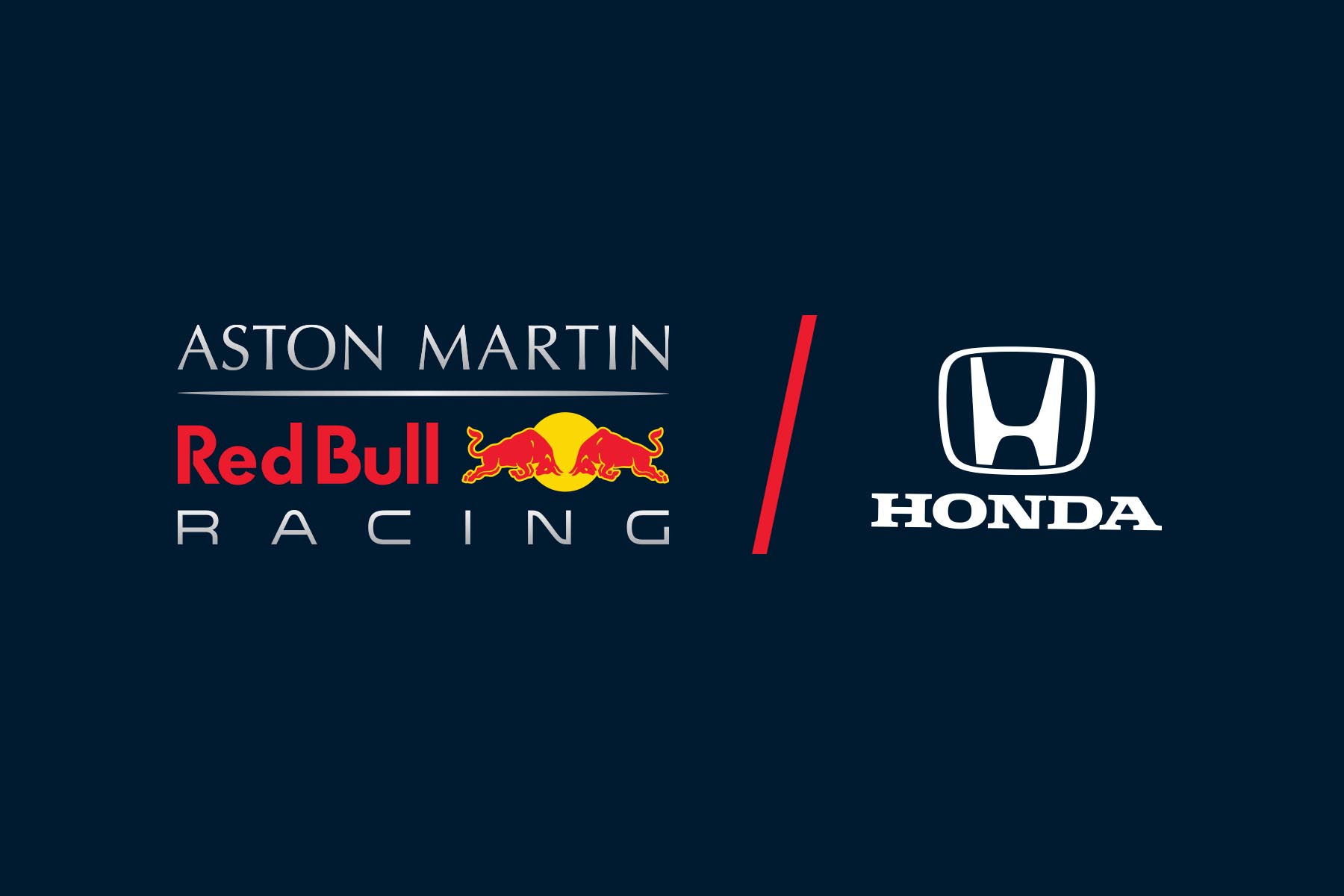 Why Red Bull is hot for Honda

Red Bull Racing announcing that it’s leaving Renault on the eve of the French company’s first home grand prix in a decade speaks volumes about their terminal partnership, but there’s more beneath the spiteful surface than might first meet the eye.

Undoubtedly the derelict relationship between the once great pair played a major role in Red Bull Racing’s decision to walk out on its longtime engine partner in favour of Honda, with their public spats as memorable as any of their decorated successes.

Indeed the magnitude of those successes, if anything, seemed to make the fall only harder, for after winning four back-to-back drivers and constructors championship doubles between 2010 and 2013, Renault’s inability to master the turbo-hybrid power unit regulations from their 2014 introduction proved an insurmountable hurdle almost immediately.

In 2015 RBR infamously shredded its Renault supply contract on the belief Mercedes was prepared to strike a deal, but not only did the Silver Arrows decline, Ferrari and Honda followed suit in quick successions, leaving the team to meekly return to Viry-Châtillon. It entered the 2016 season with Renault engines, albeit badged by watch company TAG Heuer, a charade that continues today.

But Red Bull Racing has never stopped eyeing the exit, with only a lack of alternative supply keeping it under the French umbrella. But that all changed with McLaren and Honda’s messy break-up last year.

It might seem counterintuitive, but the parlous competitive state McLaren found itself in, so severe that it felt it could only be remedied by divorcing Honda, its free engines and its millions of dollars of financial support — a conclusion proven flawed based on the team’s 2018 performances — was borne of the very reason Red Bull Racing has chosen to pick up the once maligned Japanese manufacturer.

Red Bull Racing, like McLaren before it, wants works status.

“My opinion, and it is an opinion held by many people within our organisation, is that you have no chance of winning the world championship if you are not receiving the best engines from whoever is manufacturing your engines,” then McLaren CEO Ron Dennis said in 2014, laying down his reasoning for abandoning Mercedes. “Even though you have the same brand of engine, that does not mean you have the ability to optimise the engine.”

There are many reasons for Dennis to believe that a customer power supply is inferior to works — in other words, a factory-backed — support, even with the FIA moving to ensure customers have access to identical hardware and software. For example, Renault can ensure its power units are designed to ideally fit its works chassis regardless of whether or not that design would be beneficial for Red Bull Racing, and the works team has greater influence over the power unit’s long-term design.

Given fractional gains are what Formula One’s all about, this situation is unacceptable for a team with championship-winning ambitions, especially one like RBR with its class-leading chassis.

Of course Honda first had to prove it was up to the task of supplying competitive engines, and Red Bull Racing’s unique relationship with Toro Rosso, its development team, meant Honda was able to mount a case for the deal this season in Faenza, conveniently timed with the final year of the senior team’s contract with Renault.

The Canadian Grand Prix was the test, with both Renault and Honda bringing major upgrades, and though both delivered, Honda’s confident progress this season has demonstrated better potential, particularly given Renault’s string of underwhelming updates in recent seasons.

Is it a gamble? Absolutely, especially given Daniel Ricciardo is out of contract this season and the Red Bull Racing-Honda partnership is likely to take the full two years to reach competitive maturation. But it is a calculated, prudent gamble capable of reaping big rewards.

And Red Bull Racing will back itself to deliver where McLaren failed. While there’s no doubt Honda has pulled its socks up since joining Toro Rosso, noteworthy too is that the approaches taken by the two partners appear to have been markedly different, with McLaren being demanding, perhaps to its ultimate detriment, from the outset and Toro Rosso moving to foster Honda’s growth.

If Red Bull Racing can continue that healthy relationship, it will set itself up to reap all that McLaren had sown when it brought Honda back to the sport: a works package capable of entering the championship fight on its own terms.

← Paddy Lowe is risking his reputation at Williams
Could F1 get used to triple-headers? →