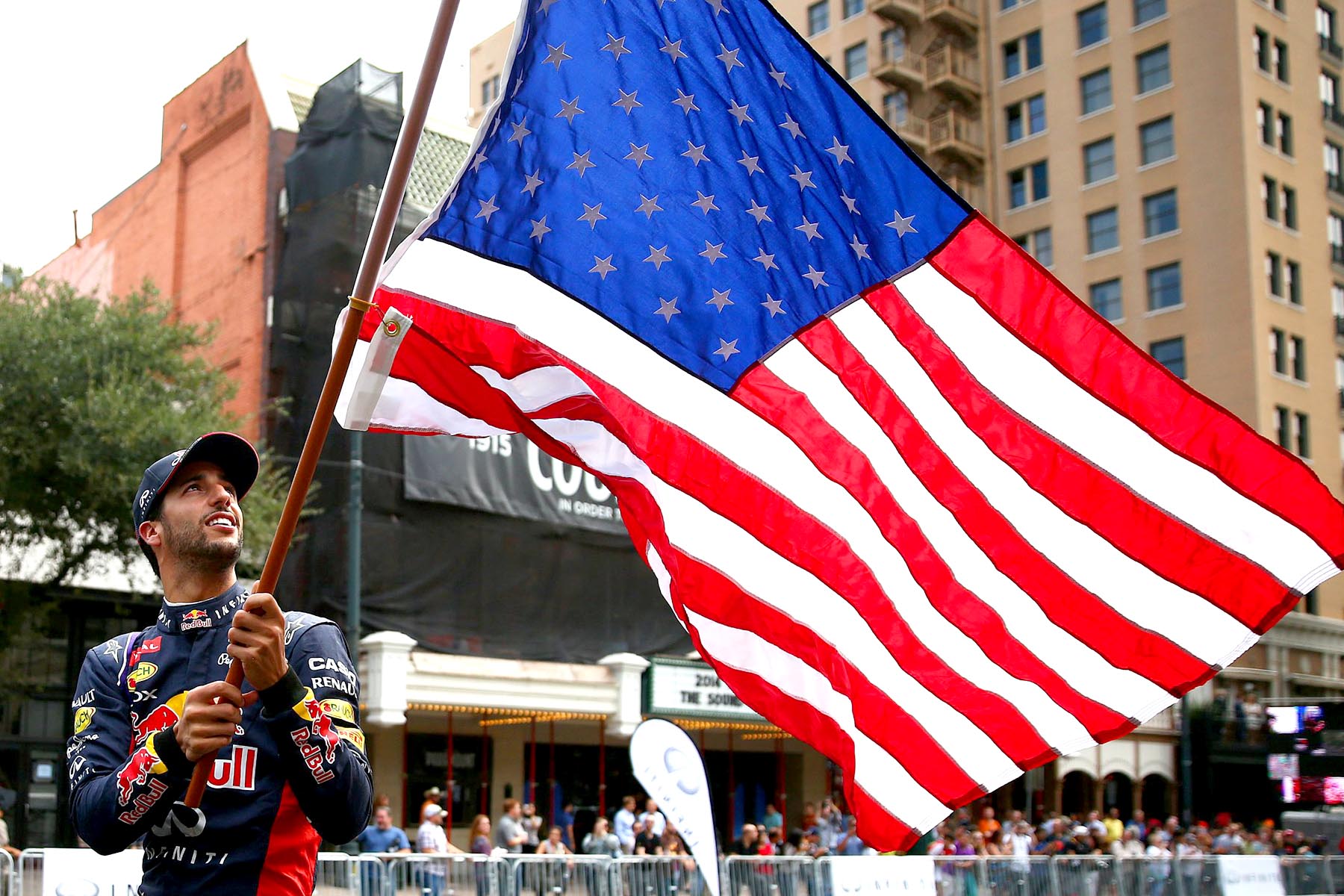 Is F1 ready for a Miami Grand Prix?

Formula One has been slow to revolutionise under the guiding hand of Liberty Media, the sport’s commercial rights holder, but the momentum built up over 15 months of ownership is slowly being put to good use.

Liberty has already recorded key decisive wins in its quest to modernise Formula One, with this weekend’s launch of F1 TV, an in-house streaming service available in many countries that aren’t Australia, representing a major step into the 21st century.

However, far more difficult a victory was won last week when the F1 Commission — a regulatory sub-body comprising the teams, the FIA, the commercial rights holder, race promoters and others — narrowly voted in favour of changes to next year’s aerodynamic regulations to help cars better follow one another and aid overtaking.

The difficulty of steering the changes through the sport’s torturous regulatory process reportedly without majority support from the teams, many of which opposed them on cost or status-quo grounds, will not have been lost on Chase Carey, Ross Brawn and Sean Bratches, the triumvirate at the head of the sport’s management.

The aero changes will be far from the last controversial decision to be considered by the sport the expansion of the calendar, a Liberty Media aim since it came to power in Formula One at the beginning of last year, next on the agenda.

The addition of races beyond the current 21 may not sound particularly divisive, but already teams are struggling under the pressures placed on them by the equal-longest calendar in the sport’s history.

Travelling personnel in particular are increasingly burnt out given the packed itinerary, and few teams have the money to duplicate staff to allow for a healthier workload.

It is thus with trepidation at best that some teams will welcome the idea of more travel, including to the Miami Grand Prix, which could be just one council resolution away from becoming a 2019 reality when the Miami City Commission votes on whether to formalise a 10-year deal for a race at a meeting this Thursday.

Also slated for a possible 2019 debut is a grand prix in Hanoi, Vietnam, bolstering Asia’s complement of races by replacing the lost Malaysian Grand Prix.

If both were to make it onto next season’s calendar, it would make for an itinerary of 23 races, of which 14, or 60 per cent, would be outside of Europe.

Can that number of races be made sustainable for teams, especially given the current proposal for a budget cap in 2021 would reduce their ability to hire more staff?

One way to reduce the toll of travel would be to better arrange the current calendar. Scheduling races according to region would require teams to make just one long-haul trip into and out of a continent per year and would have the added benefit of aligning race start times over a long period of time — for a certain number of weeks all races would start at 3pm Shanghai time, for example.

It might be enough to get the teams onside for at least a small increase to the total race count, but given the intricacy of F1’s logistics, the sport is likely to run into only more hurdles.

The idea of carving up the championship geographically into Asian, European and American legs [https://www.theroar.com.au/2016/08/23/formula-one-use-calendar-shake/] was taken up by F1 marketing boss Sean Bratches, who intended to rearrange the 2019 calendar using this logic, but even before the 2018 season had started he was forced to put the plan on ice.

“Based on some of the contractual commitments we have and based on weather issues, it will be a while before we can get there — if we can [at all],” Bratches told Autosport, alluding to the fact that certain races host rounds at certain times for certain reasons.

The Bahrain Grand Prix, for example, is deliberately positioned at the opposite end of the calendar from Abu Dhabi so that the two don’t cannibalise each other’s audiences. The Malaysian Grand Prix had a similar position on the Singapore Grand Prix, and Sepang dropped off the calendar after two seasons of being run after the race in Marina Bay.

In some circumstances, as was the case with Malaysia, F1 may have the opportunity to force the issues, but would creating bad blood between management and the race promoters be in the interests of Liberty Media, which relied on promoter votes for the passage of aerodynamic regulation changes last week?

There is no easy forward with the competing demands of the teams, the promoters and the sport itself, which will make how possible new races in Miami and Hanoi are dealt with particularly interesting.

Worth noting is that the Miami City Commission resolution is for a race to be held in October, the same month as the current United States Grand Prix in Austin.

Circuit of the Americas chairman Bobby Epstein supports more races in the United States [https://www.mystatesman.com/sports/motor-sports/cota-eager-hop-fast-track-with-new-owners/Ih4xwDuYzYz7DZ6QKqE6BP/], but would a rival race set up less than three hours away by air and perhaps as little as a week before his own still be to his liking?

The hardest parts of calendar expansion are yet to come.