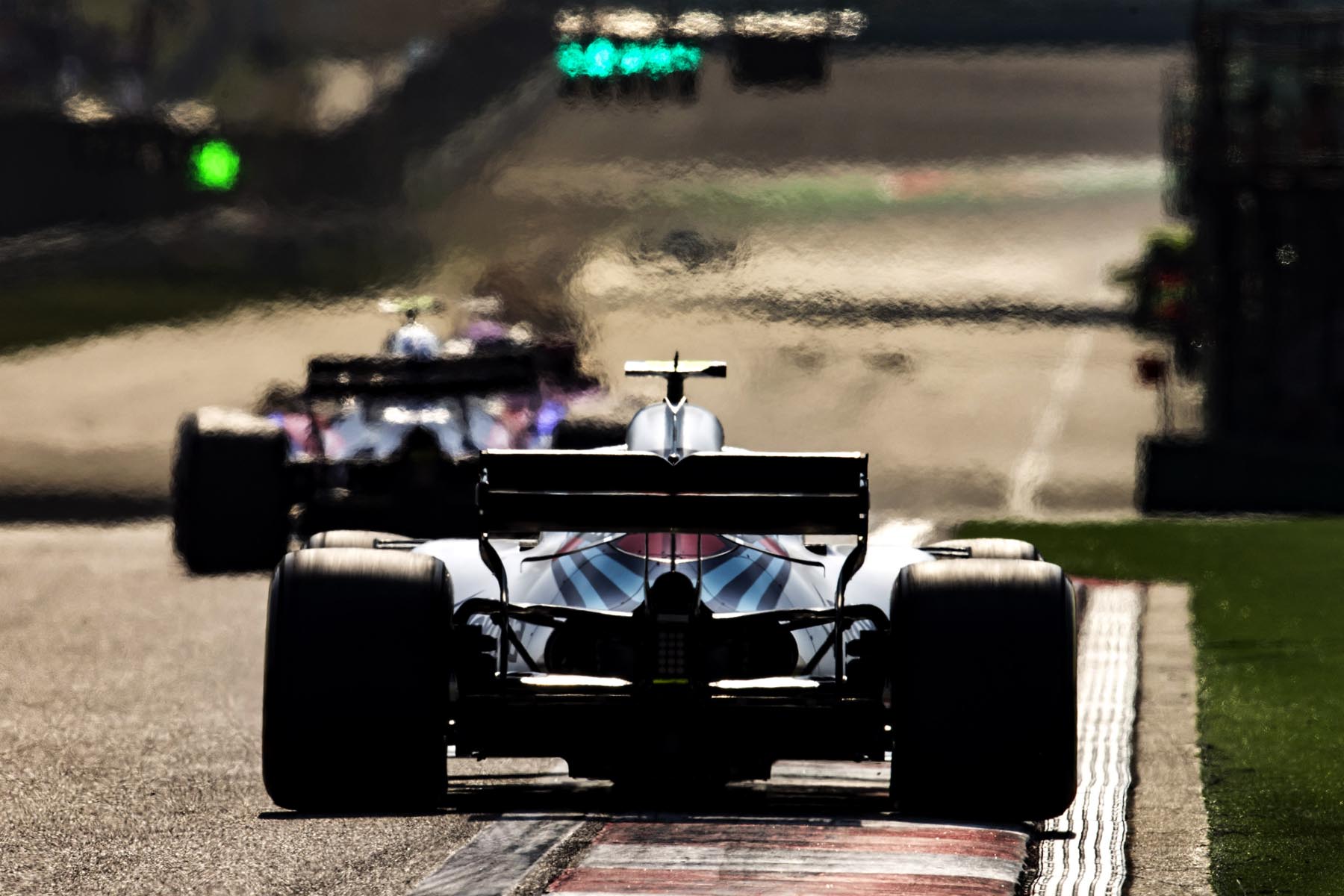 Woeful Williams has only itself to blame

On current form it’s difficult to believe that less than 12 months ago rookie Lance Stroll was celebrating his debut podium after finishing third at the 2017 Azerbaijan Grand Prix, but that’s just how far the once great Williams team has fallen.

When this time last year Williams was setting the realistic aim of competing for fourth in the constructors standings — best of the rest behind the cashed-up Mercedes, Ferrari and Red Bull Racing teams — this year it is the only team so far yet to score even a single championship point.

Even in the context of the Grove squad’s steady decline since its surprise resurgence in 2014 this year’s performance drop is shocking.

It was never supposed to be this way. Williams was a team of optimism last season — optimism that belied its worst championship result since 2013. Paddy Lowe, latterly famous for his role in Mercedes’s ongoing dominance since the dawn of the hybrid turbo era, had switched from the German marque to the British independent.

What’s more, money, though always a problem in F1’s midfield, was flowing freely enough for the team to be ambitious, and it seized the opportunity to do so. Guided by new chief technical officer Lowe, the aerodynamic philosophy that delivered Williams two thirds and two fifth-place finishes in the constructors standings was overhauled.

The car was too biased towards straight-line speed at the expense of performance in the corners, went the thinking, and this trend had to be reversed.

Hope was the overriding emotion when a detailed and complex-looking car emerged at launch during the preseason, but that’s just about where the positivity ended. Testing showed the car to be well off the pace, and 14th is the highest finish recorded over three rounds.

“Unfortunately we haven’t recovered enough of the cornering speed to compensate for that straight-line speed this year,” Stroll said in Azerbaijan. “We don’t have the handling benefits that we were looking for with the direction and change that we made over the winter.”

So poor has the 2018 car been that the team’s best qualifying times at this year’s Bahrain and Chinese grands prix have been slower than at the same events last season.

But difficult new-concept cars are nothing new in Formula One, with even Red Bull Racing, directed by heralded designer Adrian Newey, suffering teething problems during major philosophical shifts.

The difference between Red Bull Racing or Ferrari or Mercedes struggling with new engineering ideas and Williams, however, isn’t just down to cash flow; during their most difficult days none of those teams had the sort of junior line-up boasted by Williams.

Teenager Stroll and 22-year-old rookie teammate Sergey Sirotkin comprise the second most inexperienced line-up on the grid in terms of race starts. The question asks itself: can these two drivers lead the team out of its current predicament?

Some will answer that Robert Kubica is the essential third piece to make this line-up function, but the Pole’s presence only underlines the fallacy of the three-driver arrangement.

Kubica’s F1 comeback was halted after the team judged him to be a poorer performer than Sirotkin — indeed Renault had apparently come to the same conclusion comparing him to Jolyon Palmer — yet he is retained in a development role regardless.

Signing Kubica is therefore either a grab for his sponsorship cash — he apparently had only half as much as Sirotkin, though the team insists it wasn’t a decisive factor — or is a tacit concession that the Stroll-Sirotkin driver line-up isn’t up to scratch and is an attempt to cover up a grab for Sirotkin’s cash. Either is unbecoming of a multiple championship-winning team with designs to rejoin the top three.

Felipe Massa, who was ultimately ousted by Sirotkin at the end of last year, didn’t attempt to veil what he believes is the root cause of Williams’s problems.

“I think they made decisions for 2018 putting money first,” he told Autosport. “But this is not enough to make a competitive championship.”

Compare the Williams line-up to those of its immediate rivals. Force India fields Mercedes protégé Esteban Ocon and midfield specialist Sergio Perez. Haas has Kevin Magnussen and Romain Grosjean on the books. Even Sauber has Ferrari driver in waiting Charles Leclerc in one of its cars, and Marcus Ericsson at least has 79 starts to his name.

Therefore the pertinent question is why Williams, knowing the precariousness of its position in the midfield and the closeness of the competition around it, opted for such a such a green line-up.

Does signing a rookie and second-year driver backed up by a reserve who is apparently faster than neither scream ‘championship aspirant’ to you? Does it even whimper ‘serious contender’?

I wouldn’t have thought so.