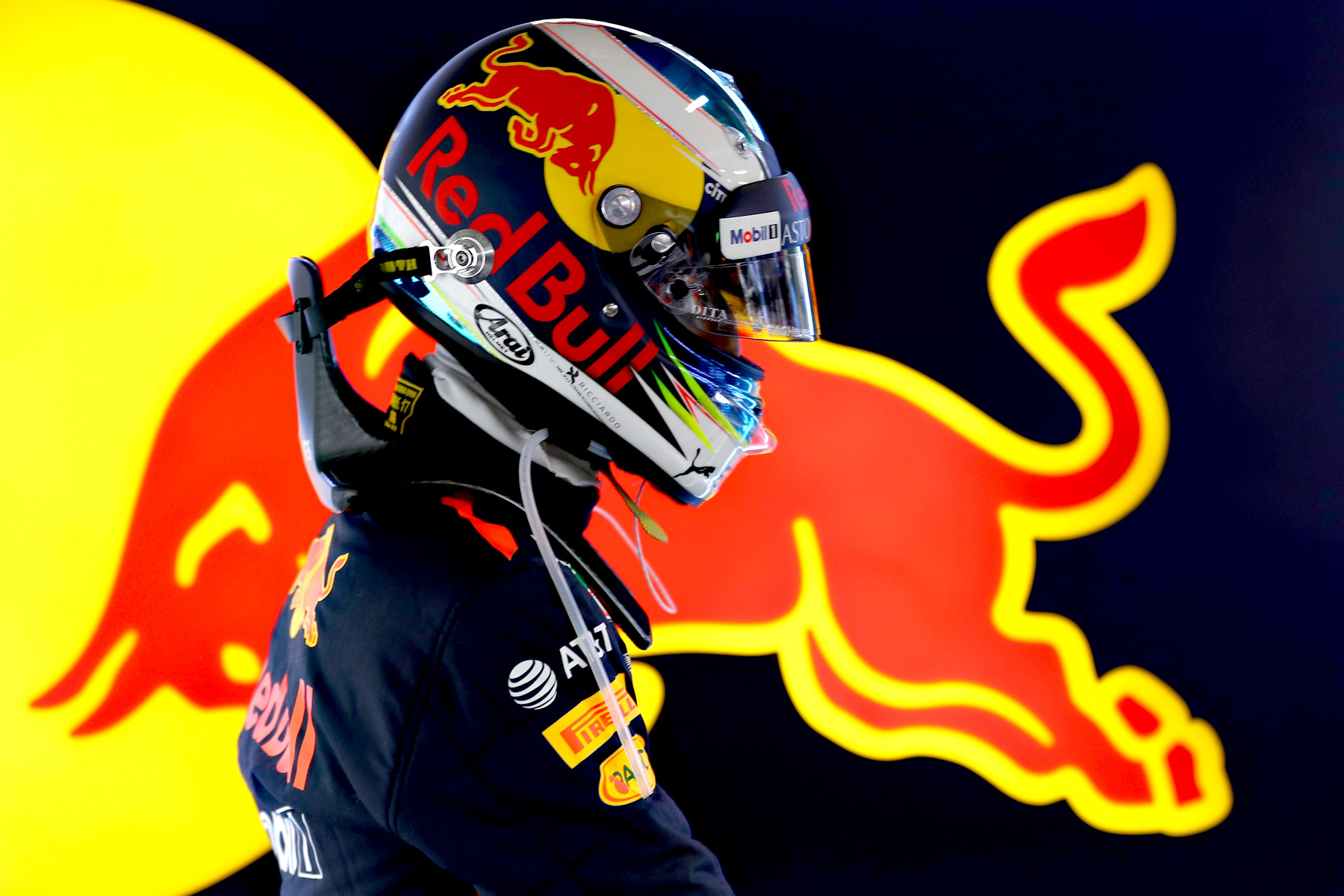 Daniel Ricciardo says “the window of optimism” regarding Renault’s unreliable power units is closing as the Australian weighs up extending his contract with Red Bull Racing.

Just one week after an energy store problem eliminated him from the Bahrain Grand Prix on the second lap, Ricciardo suffered another power unit failure — this time due to the turbocharger — in free practice three in Shanghai.

His mechanics worked for two and a half hours to install a new engine, getting him out with three minutes remaining in Q1. He qualified sixth behind both Ferrari drivers, both Mercedes drivers and teammate Max Verstappen.

“We definitely weren’t doing it for the cameras. That was literally as quick as we could have got out,” he said.

“I was always going to get ready regardless, but [the mechanics] were realistic as opposed to optimistic and they said it’s going to be very tight.

“[I} didn’t really expect it, so it was cool to get out there. We had a bit going on, but very happy to have got it done for the boys as well.

“They worked their arse off for two hours, and if we had just missed it by a minute, it would have been heartbreaking.”

Of greater consequence is that his car has now used two of each power unit component, three of which — the energy store, control electronics and MGU-K — are limited to two for the entire season, with the rest limited at three.

Penalties are a certainty just three rounds into a 21-race season.

“Unfortunately it’s a little bit of familiar territory,” he said. “From a driving point of view you still go out and you just hope nothing goes bang, but mentally knowing we’re going to have penalties at some point…

The prospect of his and Red Bull Racing’s season spiralling out of title contention so early in the year adds another difficult factor into his contract extension negotiations with Red Bull Racing.

Ricciardo has highlighted an opportunity to compete for championships as his main contract criteria, but with Red Bull Racing consistently failing to provide him that opportunity, it is understandable that the 28-year-old would consider sounding out his options.

There were rumours in Bahrain that he had agreed to a pre-contract with Ferrari.

With Renault currently the biggest obstacle to Red Bull Racing contesting wins regularly enough to vie for a championship, finding a team with a more reliable motor could play a decisive factor in Ricciardo’s decision-making.

“We’ll assess it after a few more races. We’ll see how we’re travelling,” he said.

“I guess I try not to set really any expectations on anything now — I just roll with it and hope it all works sweet, and if it doesn’t, it’s always going to be difficult to take.

“As frustrating as it is that it’s so early in the season, I think because it is so early I’m not letting myself get frustrated yet because there’s still a long way to go.

“I think once we get to Europe a lot of things will settle as far as car performance, and then we’ll probably start to see trends within car, power and everything.

“I’ll never give up hope [on Renault] but for sure window of optimism reduces over time.”