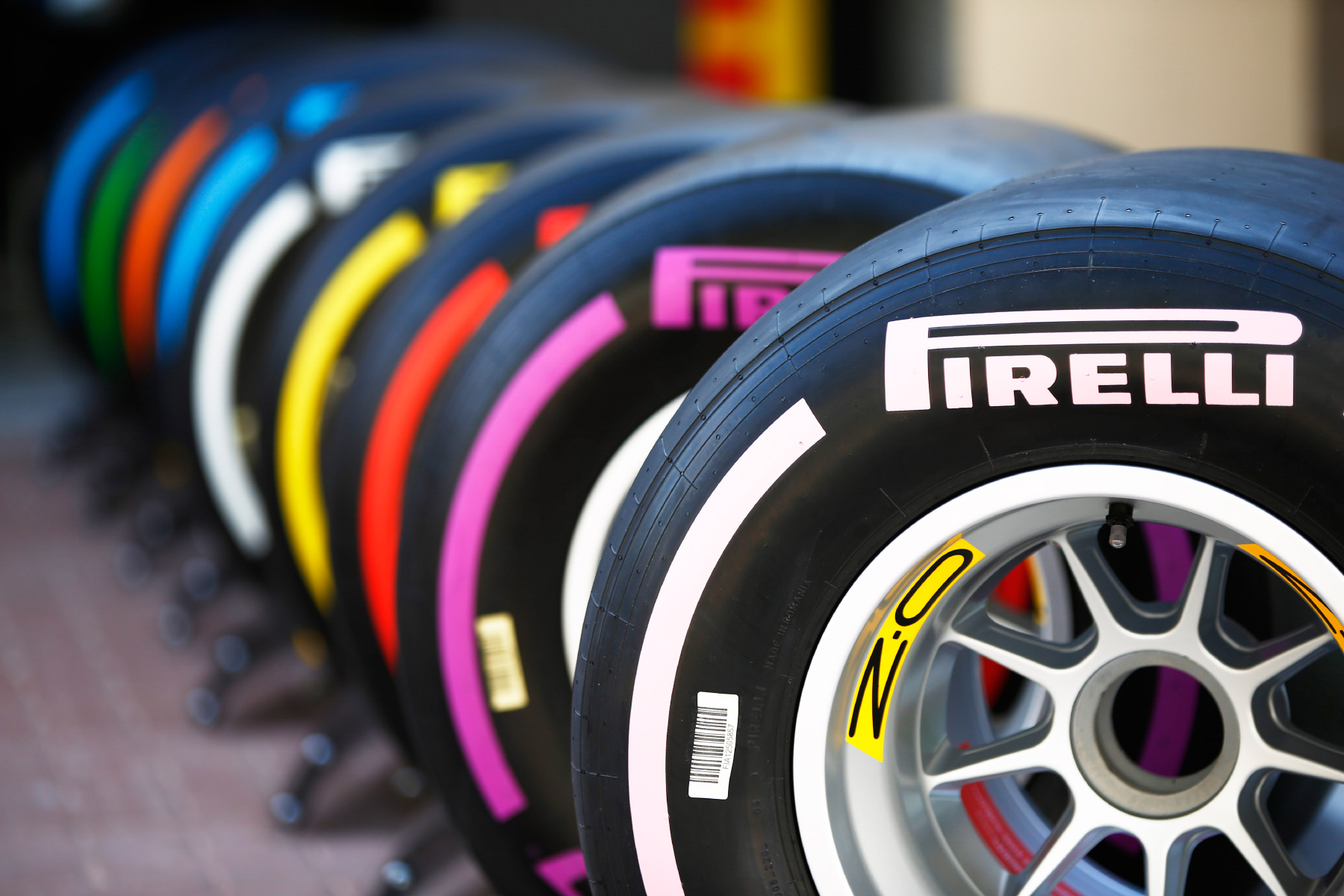 Pirelli deserves better from Formula One

When asked about his tyre choice during a particularly wet and muddy rally stage, four-time WRC champion Juha Kankkunen, with a dismissively wry smile, infamously replied, “Black, round Pirelli”.

Kankkunen was expressing the simple motorsport truth that it’s hard to get excited about tyres — and yet in modern-day Formula One Pirelli is in near perpetual spotlight.

Pirelli has been criticised for providing tyres that are too soft, too hard, too durable and too delicate, sometimes in the space of a single season. Often disregarded is the fact that the company is beholden to the regulations, which are decided for the most part between the FIA as regulator, FOM as the promoter and the teams as the end users.

Indeed Pirelli performs admirably given Formula One has increasingly relied on its tyres to be the key dynamic element of a race. In an era of cars that can’t follow one another and circuits that do little to promote overtaking — the weekend’s Abu Dhabi Grand Prix being a prime example — it inevitably falls to Pirelli to bridge the gap. Often it’s a bridge too far.

To the Italian firm’s credit it is constantly innovating its products, and at the weekend it launched its 2018 tyre range featuring two new compounds, the ‘superhard’ and the ‘hypersoft’.

Pirelli believes it will be able to better target each circuit by expanding its range of tyres, ensuring low-energy tracks like Monaco or Abu Dhabi don’t become easy one-stop races because the compounds in its arsenal are designed for more conventional racing venues.

‘Formula One fans angered by Pirelli’s expanded range of 2018 tyres’ trumpeted an Autosport headline the next morning, which set the tone for a weekend that culminated in a particularly discouraging interview conducted by Sky Sports F1’s David Croft with Mario Isola, Pirelli’s head of car racing.

“We’ve had an awful lot of feedback from our viewers,” Croft said. “And if I could kind of sum it all up, a lot of the feedback has been … ‘Isn’t is all just a little bit confusing?’.

“Why don’t you just name them ‘soft’, ‘medium’ and ‘hard’ and keep it nice and simple?”

“I believe we would pass the wrong message to the spectators,” Isola hit back, “Because actually we are using different compounds.

Croft, perhaps not listening, asked: “And the teams can choose from the entire range from next year, not just the three compounds that you dictate are the ones to be used at that circuit?”

“The sporting regulation is not going to change,” Isola repeated. “We will select in advance the three compound available at each race, and then it is the same system as now.”

“If I could be so bold,” Croft offered, “You’ve already lost half of our audience just explaining in simplistic terms what is a very confusing regulation.”

It made for frustrating listening given that Croft, lead commentator for the sport’s largest English-language broadcaster and therefore the person tasked with bringing the sport home to the viewer, was either unable or unwilling to understand the rules — rules which will be the same as they were 24 months ago bar the introduction of two new words to his vocabulary.

Yes, Formula One is a complex sport, but it always has been — and yet it’s difficult not to notice F1 discourse become frustratingly lazy and needlessly cynical in recent years. Rather than explain the sport’s intricacies as part of the narrative, it’s become easier to simply trash parts of racing deemed ‘too hard’.

The difference is stark when compared to, say, MotoGP, where it’s hard to imagine legendary commentator Nick Harris berating other elements of his own sport with such bombast — he’d probably have explained the issue of the day in simple terms and proceeded to call MotoGP the best sport in the world.

After all, it’s not as though other sports aren’t also subject to complex rules. As a Victorian I’m not ashamed to admit the rules of rugby league or rugby union are beyond me, never mind the differences between the two codes, but an intelligent television presentation and eloquent commentary can more than make up for my knowledge gaps.

And at the end of the day that’s F1’s problem — every sport has its quirks, but some elements of Formula One are happier to abrogate their duties to the audience and the sport than to put in the required effort.

“F1 is unique, and it marries up competitive sport to state-of-the-art technology,” CEO Chase Carey said earlier this month.

It has been forever thus, and the faster we accept that technology will always be central part of the spectacle, the better the spectacle will be.

← Bottas best in Abu Dhabi finale
A failed coup: the constructors stories of 2017 →