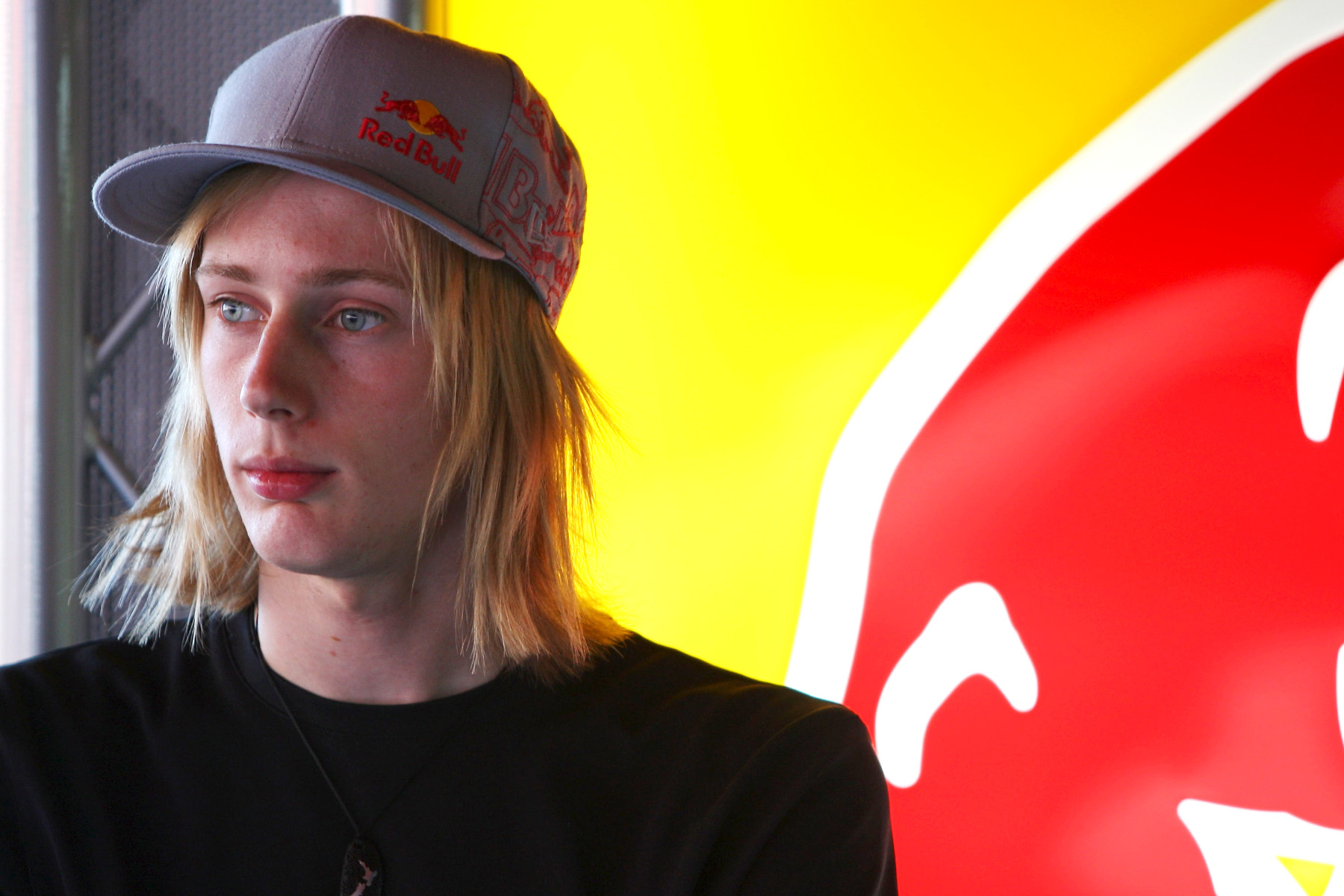 The Kiwi’s fortuitous return to Formula One comes five years since he last sat in an F1 car as a 22-year-old Mercedes reserve driver and seven years since the very rotisserie returning him to the sport first roasted his career prospects in 2010.

Hartley stands with an almost countless number of drivers who are or have been affiliated with the Red Bull Junior Team, the young driver programme tasked with developing drivers for Red Bull Racing, and up until this weekend his name occupied a place on the more depressing but substantially longer ‘did not make it’ side of the ledger.

But a clumsy political impasse has led to an equally clumsy solution that has had Toro Rosso make three driver changes in as many weekends, opening a door into which Hartley, out of work in 2018 after his Porsche LMP1 team announced it would be withdrawing from the World Endurance Championship imminently, has firmly placed his foot.

Gasly, however, is half a point down in the Super Formula championship, the final round of which is this weekend, ruling him out of the United States Grand Prix. Kvyat will step back in, but with Renault and Palmer suddenly agreeing to part ways pre-Austin and with Sainz already out the door, Toro Rosso found itself down a driver.

Helmut Marko, overseer of Red Bull’s F1 activities, felt he had little choice but to return to a driver he had cast aside in the days the programme’s abundance of talent made ruthlessness effortless.

Important here is not just the effect these driver changes will have on Toro Rosso’s ability to close the 14-point gap to fifth place; pertinent also is that Hartley’s admission into the exclusive circle of Red Bull-backed F1 graduates gives him the opportunity to change the sport’s attitude to rookie drivers.

The concerning trend of teams looking for the next Max Verstappen-esque teenage sensation was noted here earlier this season, and it was indeed this attitude that brought Toro Rosso to the precipice of its Texas driver crisis.

The programme’s search for another silver-bullet driver has been so fervent that it had eliminated many a viable contender before they could come close to attaining F1 readiness, and the few it has left on the books are too young and inexperienced to be contenders.

Even Gasly almost became Red Bull collateral. Despite winning the 2016 GP2 championship against the highly rated Antonio Giovinazzi, Red Bull held his 2013–16 win drought against him and labelled his title victory insufficiently dominant, choosing instead to put his career on ice in Japan.

Had it not been for Sainz’s exit there is doubt the Frenchman would ever have received his call-up, but his impressive Malaysian debut and now likely 2018 contract have become testament to the value in returning to a long-term approach to driver development. His linear positive progression in results over the last two seasons of racing are further evidence of this.

But if Gasly is a good example, Hartley could be a great one. Dropped from the Red Bull Junior Team halfway through 2010, Brendon has not only rebuilt a career, he’s turned what often becomes a tale of shattered dreams into a story of triumph.

Hartley may be an F1 rookie, but he returns to the Red Bull fold as an FIA world champion — potentially a two-time champion by the end of the season — and a 24 Hours of Le Mans winner.

Allowed to progress at his own pace, the New Zealander built himself up from his mediocre Formula Renault 3.5 results in 2010 to become a race-winner again by 2013, a factory driver with Porsche by 2014, a championship by 2015 and a Le Mans-winner this season.

The Red Bull programme saw only limited immediate potential, but Hartley demonstrates that time can be a fantastic teacher. Needless to say, there have been few better credentialled F1 rookies.

Austin is expected to be Hartley’s only F1 race this season, but a successful debut could convince the team to make replace Kvyat early ahead of a full 2018 season alongside Pierre Gasly.

With Toro Rosso next season entering into a works Honda relationship that may down the track result in it leaving the energy drinks stable, it would be somehow fitting for Pierre Gasly and Brendon Hartley to lead it into the future as the two drivers Red Bull forgot along the way.