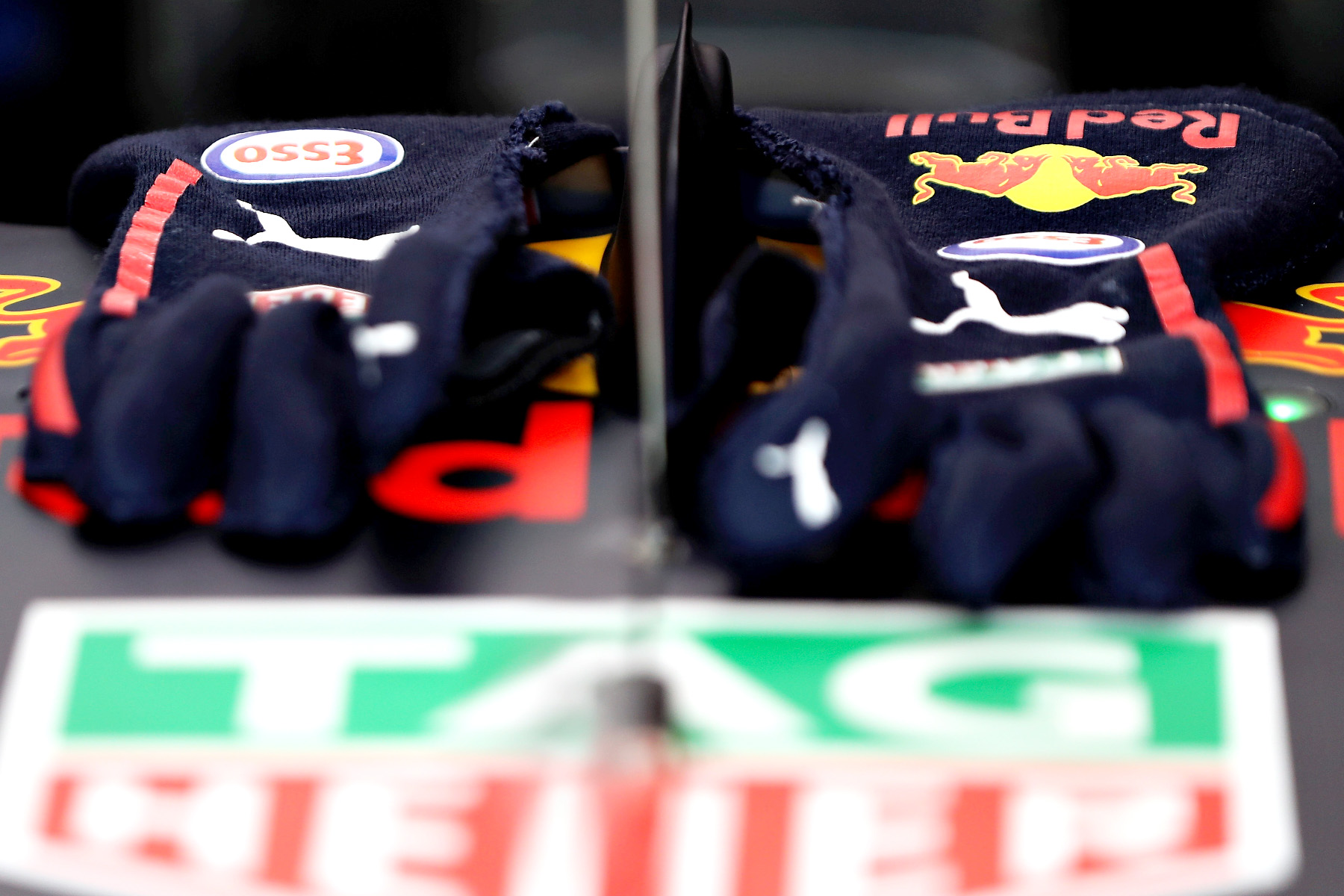 F1 to collect biometric data from gloves from 2018

Formula One plans to implement new biometric monitoring devices inside drivers gloves to help doctors and first responders better assess the physical condition of drivers after a crash.

Tiny devices measuring just three millimetres thick will be implanted into gloves and used to track vital signs, including pulse and blood oxygen levels, allowing the FIA medical team a vital early insight into the state of a driver when they might not be immediately accessible due to the circumstances of their crash.

“We know that the monitoring of people is essential in terms of their medical care,” FIA deputy medical delegate Dr Ian Roberts told the FIA’s Auto magazine. “Drivers in incidents are no different. We would like to start monitoring and assessing them as soon as we possibly can.”

Roberts said the device could play a critical role in crashes like that experienced by Carlos Sainz at the 2015 Russian Grand Prix, which saw the Spaniard embedded under a barrier after suffering an impact at more than 150 kilometres per hour.

“Accurate monitoring was impossible until we got hands on [him], and obviously we couldn’t do that until the barriers were moved,” Roberts said. “If we had monitoring on him straight away, we could have planned our rescue even better than we did.

“With this new technology, the moment a driver has an incident we will receive physiological readings and biometrics, so he is continually monitored from point zero right through to the initial response and on to the medical centre.”

The biometric devices have already been tested by drivers at Mercedes, Ferrari and Red Bull Racing during the Hungarian Grand Prix and given the all clear by the governing body.

To facilitate the use of the devices, the FIA will legislate for a biometric standard that will govern the use and function of the devices. The optical sensor technology will be shared with glove-makers, who will then be able to incorporate the safety tool into their designs.

An FIA prototype design was tested by drivers from Mercedes, Ferrari and Red Bull Racing and given the all clear by the governing body.

Key to the sport’s involvement in creating what has become a bespoke solution to an exclusively motorsport problem is that no monitoring devices currently on the market satisfy the requirements that they are robust, minimally intrusive and meet current safety regulations.

“We’ve essentially done most of the work ourselves because there isn’t currently anyone out there who does sensors that are supposed to be continually worn and used in an environment like Formula One,” said F1 medical car driver Dr Alan van der Merwe.

To ensure the system is fail-safe, the device will record readings locally as well as transmit data via an industrial Bluetooth connection. All data will be encrypted and accessible only by the FIA and the relevant team.

Once the 2018 rollout is complete, the device is expected to be expanded to monitor more biometric responses, including repertory rate and body temperature, perhaps using multiple body sensors, to capture a holistic view of a driver’s physiological state.

In time this data will be streamable in real time, and it’s not difficult to imagine a future in which some of it becomes part of the Formula One sow, particularly for broadcast.