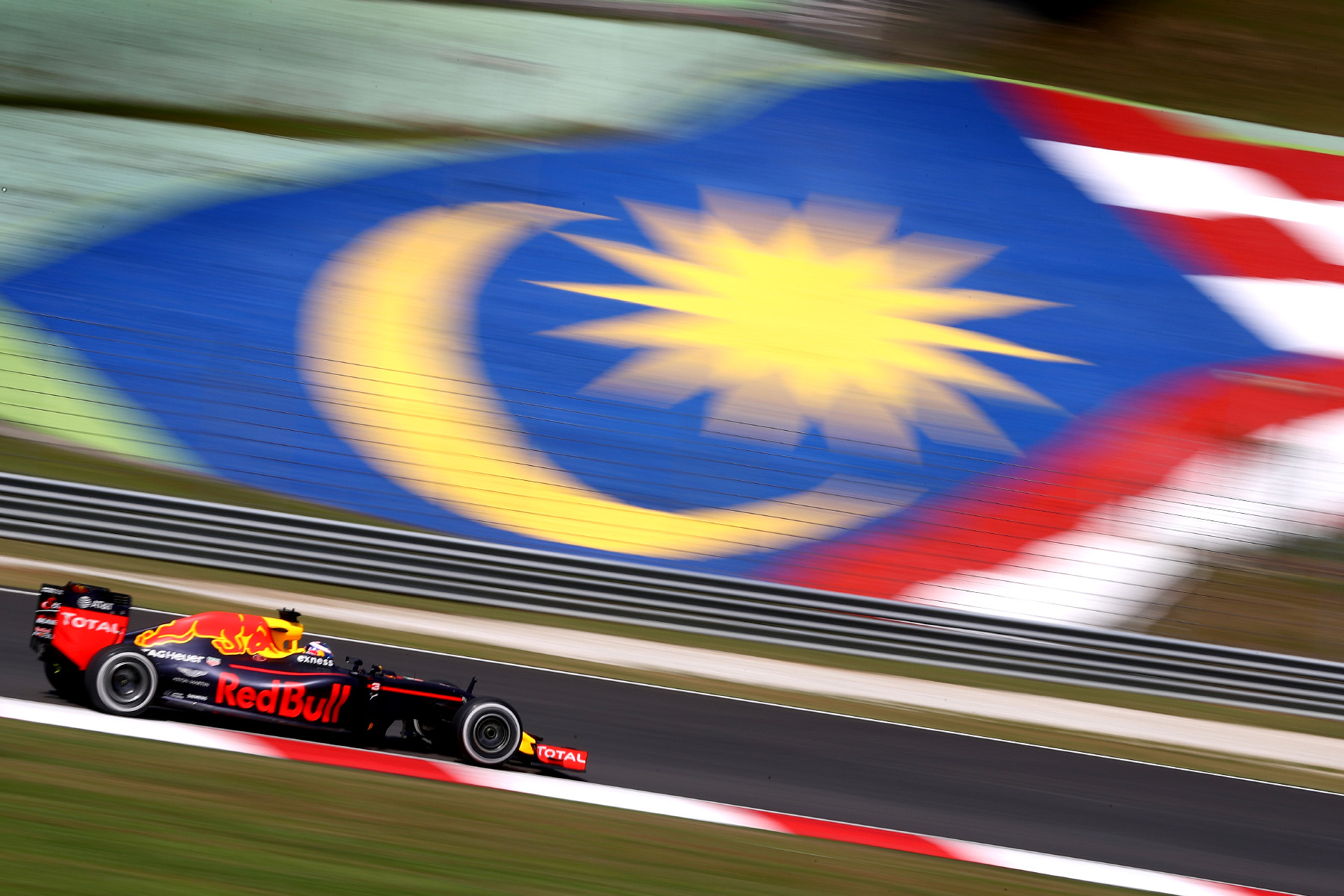 We’ll miss it, but F1 no longer needs Malaysia

After 19 years of racing in the punishingly tropical climes of Sepang, the chequered flag will fall on the Malaysian Grand Prix for the final time this Sunday.

Over those 19 years — a tenure that ranks it among the longest-serving non-European grands prix — the Sepang International Circuit has marked itself out as a cornerstone of the Formula One calendar.

Indeed Malaysia’s induction to the list of nations to host a Formula One grand prix is itself historic, with the likes of China in 2004, Singapore in 2008, South Korea in 2010 and India in 2011 all following in what was an aggressive push by the sport to establish itself in the fast-growing Asian region.

Including his input in the redesign of the Red Bull Ring in Austria and the Autódromo Hermanos Rodríguez in Mexico, half of this season’s calendar carries Tilke’s fingerprints.

It is arguably the German architect’s best effort, with Malaysia often producing exciting racing around its combination of long straights, sweeping bends and technical corners.

For this reason Formula One ought to miss the Malaysian Grand Prix. With drivers increasingly complaining about the difficulties of overtaking in the current generation of cars around the latest breed of manicured, generic racing tracks, Sepang offers a far-flung destination unconstrained by the conservativism plaguing some of its flyaway cousins.

Lamentable also is the loss of one of the most challenging races on the calendar. Coming two weeks after the Singapore Grand Prix, itself a credible contender for hardest grand prix of the year, the Malaysian Grand Prix, run during the heat of the mid-afternoon, under perpetual threat of monsoonal rain and in unbearable humidity, presents perhaps the sternest physical challenge of any modern F1 event.

Formula One needs challenges like these. For years fans, pundits and drivers alike have moaned that Formula One has become pedestrian — that it is no longer the barely reachable pinnacle of motor racing — but Malaysia never lacked difficulty.

“Here, the challenge. I mean, it sucks, the heat and everything, but it’s also really rewarding,” Daniel Ricciardo said on Thursday.

“Last year was such a hot race and it wasn’t easy, but when I crossed the line [in first] — once I had a good race in the conditions — I felt like I really achieved something. That challenge I’ll miss.”

But on the other hand the fading out of the Sepang race is illustrative the transition from old to new; from Bernie Ecclestone’s era to that of Chase Carey, Sean Bratches and Ross Brawn — and the Malaysian Grand Prix is in many respects an ongoing symbol of Ecclestone’s reign over Formula One.

In truth Bernie’s expansion into Asia was not simply about capitalising on the region’s booming population; it was also a strategy to add to the calendar a host of high-paying government-backed races, bolstering the commercial rights holder’s profits with dependable income.

With little motorsport heritage, however, these countries needed new circuits, which could only be built far from their respective city centres due to scarcity of land. Convincing anyone beyond core motorsport fans to make the trek inevitably proved difficult.

Malaysia is a prime example. The Sepang International Circuit is more than 60 kilometres from Kuala Lumpur, making the job of attracting a local audience difficult. The government continued to prop up the event, but the race proved unsustainable after 19 years of financial losses, bringing us to its cancellation this weekend.

Such a race is incongruous with the direction of the sport’s new commercial rights holder. Today the desire is to for races to be taken to the people rather than the other way around.

Street tracks in destination cities is the aim for calendar expansion, not only putting Formula One in markets in which it wants to be — as distinct from taking it to markets paying to be associated with Formula One — but making the sport more accessible to new audiences.

“To be honest, I don’t know if we’re going to miss it,” Kimi Räikkönen said of the Malaysian Grand Prix this week. “It’s a nice circuit, but the only thing you see is the hotel, the airport, and the circuit.”

This problem and its subsequent effects are ultimately what killed the Malaysian Grand Prix. Though as a sporting challenge it fit the bill, as an event it is from a different time no longer relevant to Formula One.