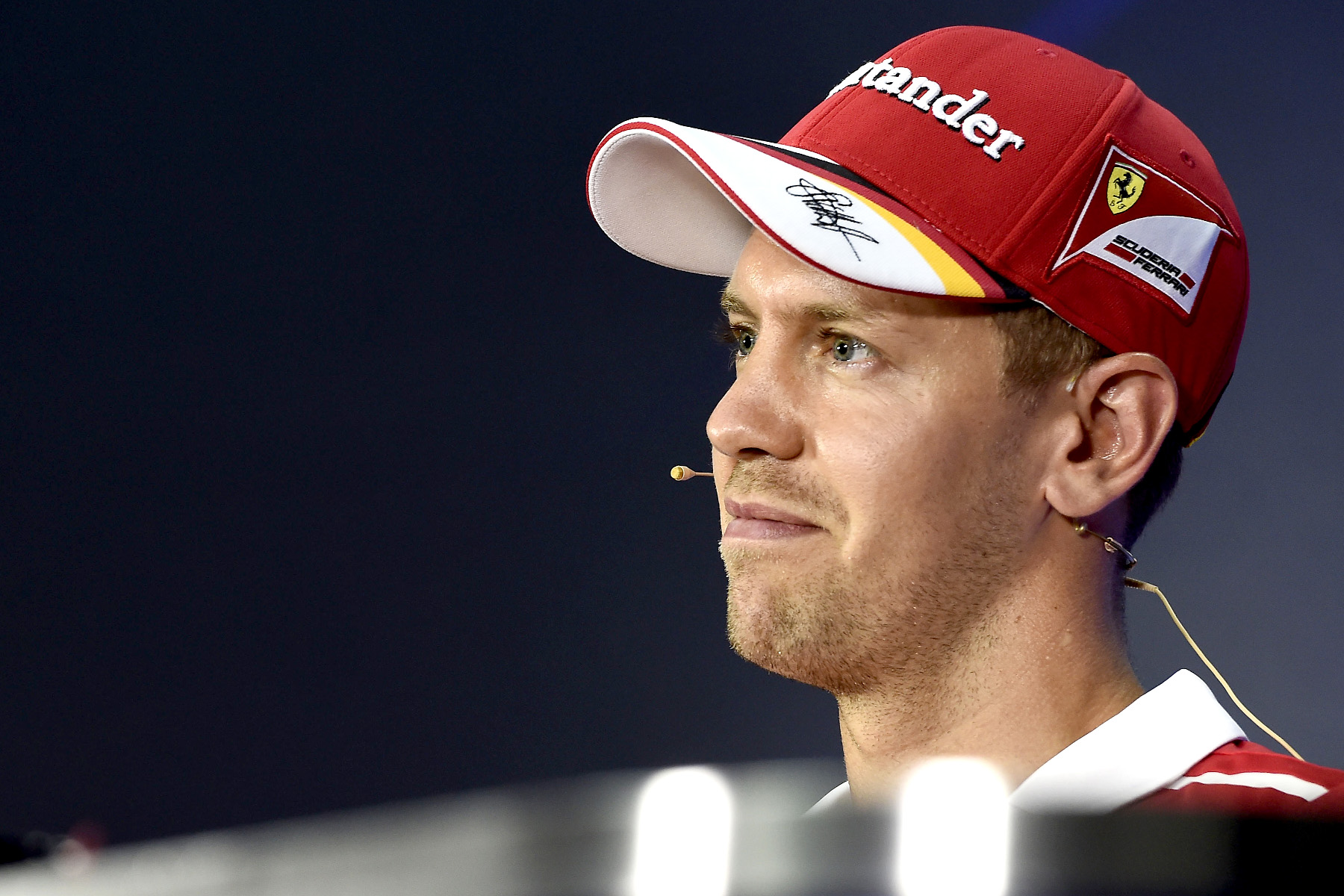 Neither Lewis Hamilton nor Sebastian Vettel will change their approach for the final six races of the season despite the emergence of a 28-point gap between the two title protagonists at the Singapore Grand Prix.

Hamilton seized the points lead after Vettel crashed out on the first lap thanks to damage sustained in a first-turn melee with Max Verstappen and teammate Kimi Räikkönen.

If Hamilton wins this weekend’s Malaysian Grand Prix with Vettel finishing third or lower, the Briton will be able to cruise home in second at the subsequent five grands prix without losing his championship lead.

“Obviously it’s never good to be behind — I’d like to be in front — but we’re not, so I’m not thinking about that.

“If you would choose, you want always to be ahead. I would rather not be a little bit behind, but overall it doesn’t change anything for how you tackle the last six races.”

Vettel declined to dwell too much on his Singapore crash. The stewards judged it to be a racing incident, but most observers put the melee down to Vettel’s aggressive swing to the left of the circuit.

It was a particularly painful error for Vettel’s championship bid considering Hamilton started the race in fifth and therefore presented little threat at a circuit that unquestionably suited the Ferrari car.

“Looking at it now, obviously there’s been one race where we didn’t finish,” said the German. “Certainly it didn’t help that Lewis scored a lot of points, but that’s the way it goes.”

Hamilton, on the other hand, cut an understandably upbeat figure in Sepang with his title lead.

“I think we’ve just done a better job in the second half so far, which we plan to continue.”

The statistics verify Hamilton’s claim: four of his seven victories have come in the last five races, and he’s the only driver to have won a race since the midseason break.

Much of the Mercedes team’s improvement can be pinpointed to the body of work completed by engineers on 24-hour shifts immediately after the Monaco Grand Prix, where both Hamilton and teammate Valtteri Bottas underperformed relative to Ferrari.

Though the car’s slow-speed weaknesses persist, as evidenced by qualifying in Singapore, overall the package has become less temperamental, enabling Hamilton to maximise his performances more frequently.

However, the Briton won’t allow the points margin to alter his mindset.

“Even though we have the buffer, it doesn’t really mean a lot at the moment, we still have to score maximum points in all these races and stay ahead,” he said.

From Hamilton’s perspective there’s little reason to change his and the team’s approach.

“As far as I’m aware, there’s no difference, no changes,” he said. “Particularly mine is exactly the same as it was before.

“Potentially the risks you take with the car and the engine, at some point we’ll start to take some decisions to make sure we are even more protected, but generally at the moment we’re doing everything the same. It seems to be working.”

Hamilton did admit, however, that he is working on one particular part of his game.

“I think we all have weak spots, and part of the process of fighting a competitor is to try to find the exposed areas,” he said. “I’m trying to be the most full, complete driver I can be in all areas. Hopefully I’m not showing weaknesses, so hopefully that little difference makes the difference.”

The pressure Vettel may feel being behind in the title, said Hamilton, could work to Mercedes’s advantage.

“But generally greats bounce back, so I have to anticipate this weekend he’ll bounce back. I don’t remember the last time seeing him falter under pressure, so I don’t really know how he’s going to react. Whether he feels pressure, time will tell.”

← Why Ferrari needs Kimi to play kingmaker
We’ll miss it, but F1 no longer needs Malaysia →