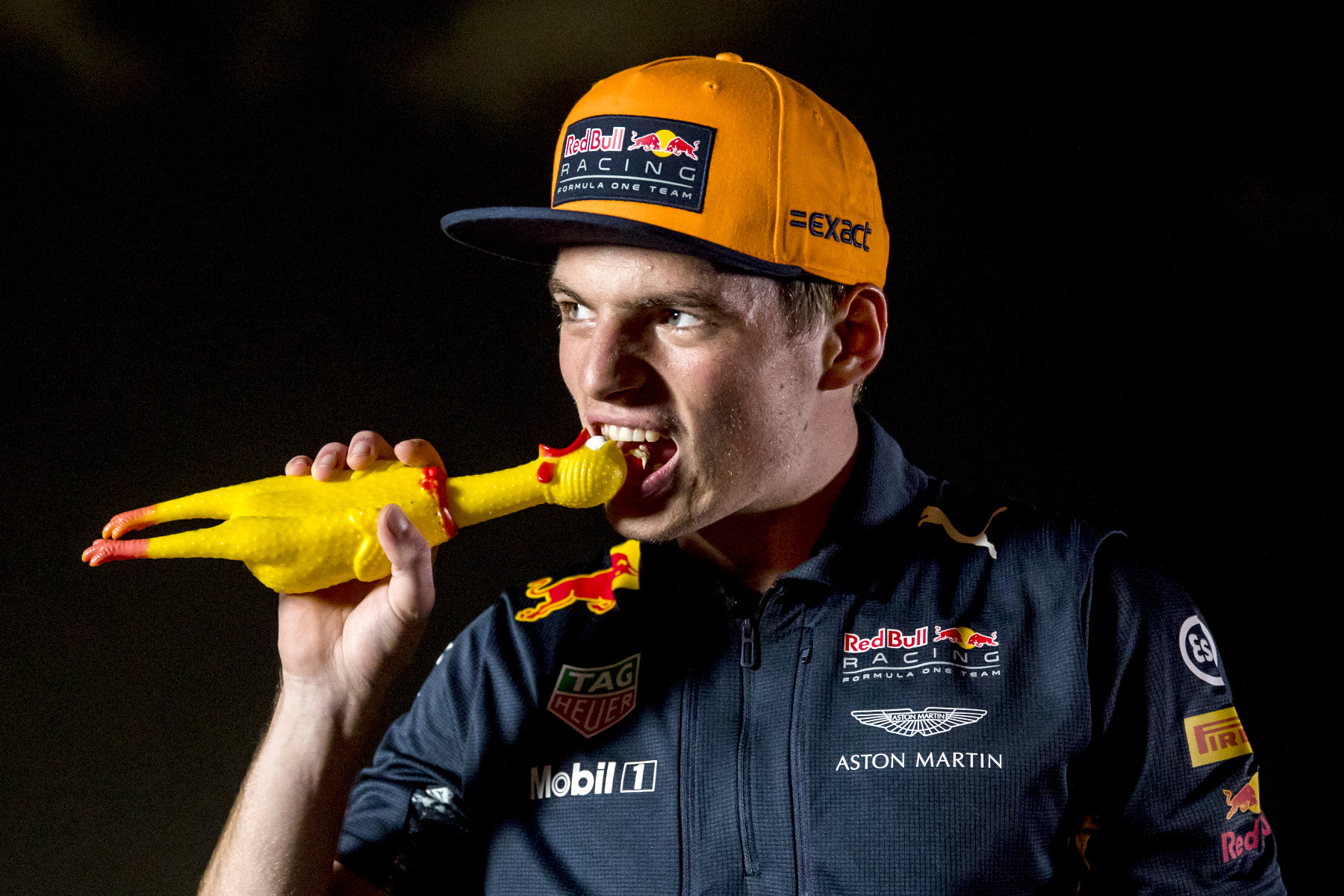 Ricciardo aiming for dominance in Singapore

Daniel Ricciardo says only victory will do for him at the Singapore Grand Prix after laying down the gauntlet for his rivals during Friday free practice.

Ricciardo set a new all-time fastest lap of the Marina Bay circuit — a 1 minute 40.852 seconds — and looked easily the class of the field around the sweltering Singaporean streets.

His Red Bull Racing teammate Max Verstappen was his closest challenger, but the Dutchman couldn’t get within half a second of the Australian’s headline time.

Mercedes was 0.7 seconds off the pace, and Ferrari was found to be lacking by almost two seconds.

Though Red Bull Racing typically performs strongly on streets circuits, few expected the margin to be so large — except Ricciardo.

“I came here very committed and determined to do what we have done today,” he said. “I want to continue like that for tomorrow and Sunday.

“A dominant weekend is what I’m after.”

Ricciardo even suggested that there’s more pace to come from his RB13 machine.

“We made some progress from this morning (FP1) — even if we were quickest this morning, I was still wanting more from the car, and we found another step.

“I think we can find yet another half a step. I know the challenge tomorrow — we will be potentially stronger than Ferrari and Mercedes — but I am confident that we can stay there.”

Red Bull Racing‘s biggest weakness will be qualifying, when Mercedes in particular will be able to access extra power in Q3, but Max Verstappen said pole was reachable.

“For sure it will become very close,” he said. “Tomorrow in Q3 they will be there, so we need to keep working and try to improve the car.”

But, qualifying aside, Red Bull Racing already looks to be in a good place for the race. Friday’s race simulation data marks out the team as the clear fastest on long-run pace.

“I think in general we should be very competitive in the race,” Verstappen said. “In the long runs we were very strong. That’s a very positive thing.”

The prospect of Red Bull Racing dominance comes at a bad time for Ferrari. Sebastian Vettel lost the championship lead to Lewis Hamilton at the previous grand prix in Italy, and the Singapore Grand Prix had long been earmarked to be a Scuderia shoe-in.

Kimi Räikkönen and Vettel, however, appeared all at sea, with the Finn ninth and the German tenth at the end of Friday.

Vettel, who brushed the barriers on his second attempt at a fast lap after his first was hampered by traffic, said he didn’t have confidence in his car.

“I think we tried a couple of things; not sure they’re the right things to do. Now we’ll see what we can do for tomorrow.”

The German called for calm, though, insisting that his Friday problems are nothing that can’t be fixed before qualifying.

“We need to improve, but I’m sure we have enough time now to look at it and find a solution.”