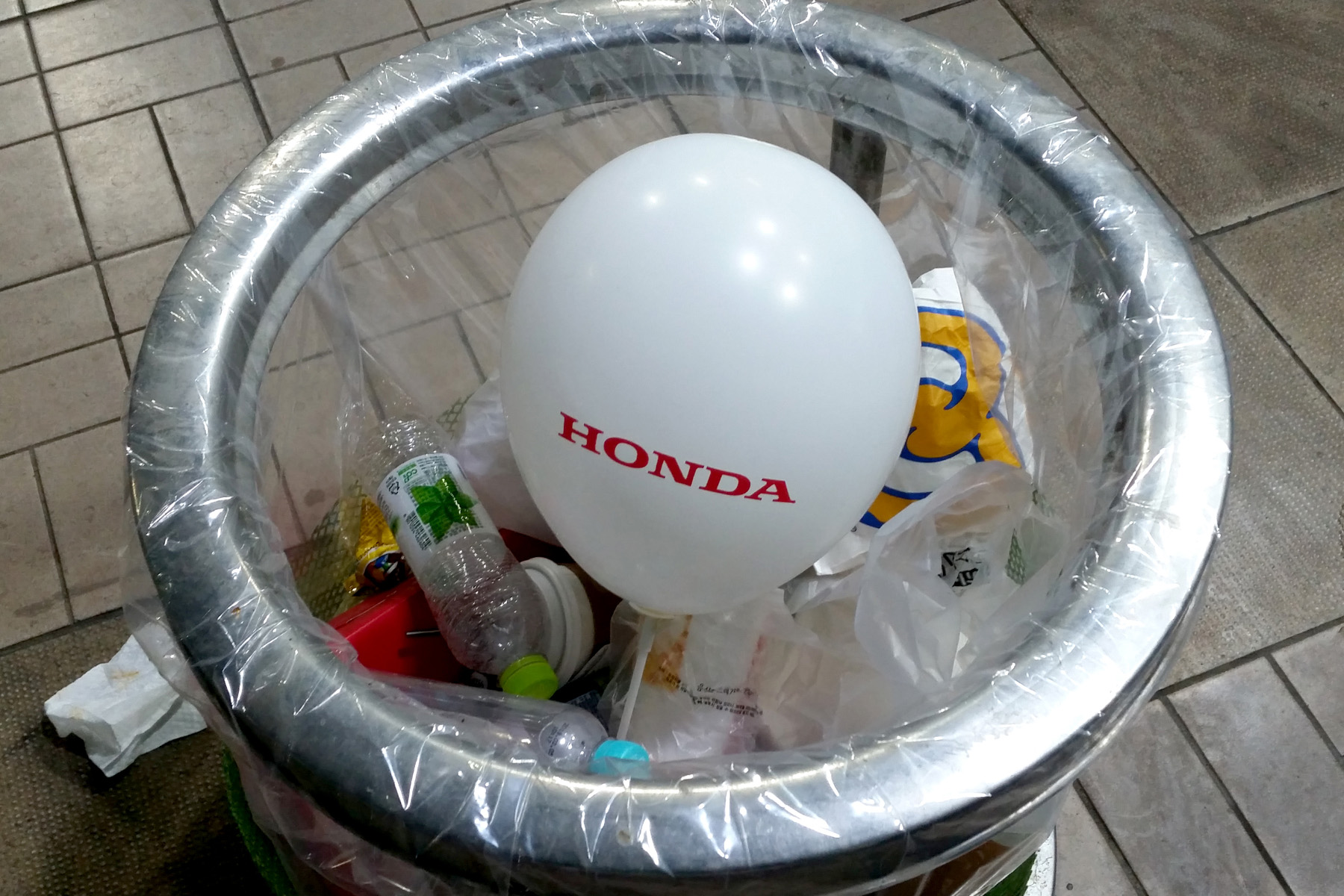 How it happened: F1’s night of unsurprising announcements

After weeks of speculation, McLaren, Honda, Renault and Toro Rosso announced their complicated web of trades to ensure all four companies would be something close to happy in the 2018 season.

Between the Italian and Singapore grands prix the negotiating table leaked like a sieve, but that nonetheless didn’t prevent the teams involved from delaying announcements until late on Friday evening, Singapore time, in a coordinated series of press releases.

18:29 — RENAULT FIRES THE FIRST SHOT
Renault was the first team to blink, confirming that it had concluded its power unit supply deal with Toro Rosso in a succinct and emotionless statement.

“Renault Sport Racing can confirm that it has mutually agreed the termination of its partnership with Scuderia Toro Rosso at the end of the 2017 season,” it read.

“Renault Sport Racing has partnered with Scuderia Toro Rosso for the 2014, 2015 and 2017 seasons, scoring 137 points in this period, with a best finish of fourth twice achieved by Max Verstappen in 2015.”

18:30 — McLAREN SEND HONDA PACKING
McLaren’s announcement that it was breaking up with Honda three years into its 10-year partnership — the move that precipitated this entire situation — followed hot on the heels of Renault’s press statement.

Renault, of course, had to have a power unit supply available for McLaren to adopt before McLaren could end relations with the Japanese company, lending logic to the order of announcements.

“For a combination of reasons our partnership has not flourished as any of us would have wished,” McLaren executive director Zak Brown said.

“It is certainly not for the want of effort on the part of either Honda or McLaren, but the time has come to move ahead in different directions.”

Honda president Takahiro Hachigo added: “It is unfortunate that we must part ways with McLaren before fulfilling our ambitions; however, we made the decision with a belief that this is the best course of action for each other’s future.”

18:35 — RENAULT AND McLAREN CONFIRM PARTNERSHIP
Thanks to the magic of scheduled emails, both McLaren and Renault released their statements at the same time to confirm that, to the surprise of no-one, the Woking team would be French-powered next season.

“At McLaren we have the motivation, the desire and the resource to be a competitive force in 2018; now Renault power gives us the ability to take a significant step further up the grid,” McLaren executive chairman Shaikh Mohammed bin Essa Al Khalifa said.

“Today’s announcement starts a fresh chapter in the McLaren story, and we can’t wait to get started.”

Cyril Abiteboul, Renault Sport Racing managing director, said: “This agreement is perfectly in line with our mid-term strategy and with our objective to be in a winning position as a team in 2020.

“McLaren is an inspirational team with two talented drivers which should not only support our engine development efforts but also act as a reference and an example in the ongoing construction of our chassis operations.”

18:40 — CARLOS SAINZ MOVES TO RENAULT
Carlos Sainz, whose career became a bargaining chip in McLaren’s quest to banish Honda from Woking, then confirmed his move on loan to Renault for next season.

“To be a Formula One driver for a manufacturer team is an honour, and I hope to reward Renault’s faith in me with my very best performances on track,” said the Spaniard.

“I would like to say thank you to Red Bull for all their confidence and support and for allowing me to take this opportunity.”

Red Bull motorsport consultant Helmut Marko emphasised, however, that Sainz was not completely free from his grip, with Red Bull keen to ensure the 23-year-old’s availability to replace Daniel Ricciardo or Max Verstappen in the event either were to vacate Red Bull Racing in 2019.

“This will give Carlos a different challenge and we will be keenly watching his progress there as he remains part of the Red Bull family,” he said.

“We must thank Jolyon for his ongoing hard work with the team and his efforts over the past two seasons,” he said. “He is a dedicated driver and we wish him the best in the next steps of his career.”

18:42 — TORO ROSSO JOINS WITH HONDA
Only one major announcement remained, and Toro Rosso duly announced its contract to use Honda power in 2018 in a three-year arrangement.

“Everyone in our team is very much looking forward to working with Honda,” team principal Franz Tost said. “[Honda’s] heritage, together with the full confidence that we have in Honda’s capabilities to succeed, make me strongly believe that we will achieve a fruitful future together.”

“Honda and Toro Rosso will work as one team to strive for progress and a successful future together,” Takahiro Hachigo added.

“I would like to express our appreciation to Liberty Media and the FIA for their cooperation toward the realisation of this partnership.”

THE FUTURE
Few questions remain unanswered, but their solutions should be predictable.

Fernando Alonso and McLaren are deep into contract negotiations to extend the Spaniard’s stay with the team, presumably for one more season.

Carlos Sainz’s replacement has not yet been named, but 2016 GP2 champions Pierre Gasly, who is currently competing for the Super Formula title in Japan, is expected to earn his promotion to Formula One.