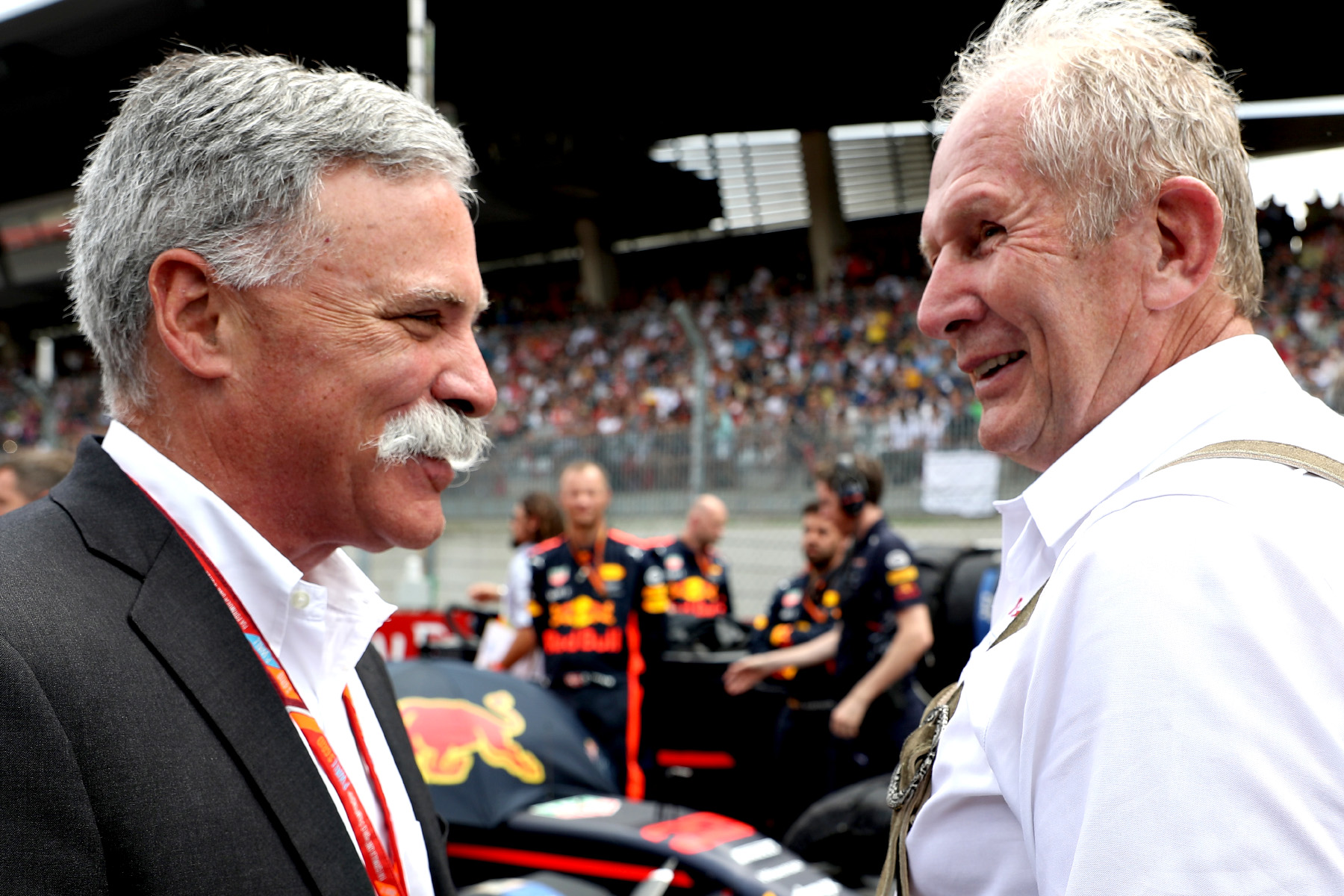 F1 isn’t F1 without a touch of dysfunction

Of all the things forecast for the 2017 season, rock-solid stability did not rank among them.

Indeed in a year of surprises — from Ferrari’s title tilt to Bernie Ecclestone’s sudden ousting — the most astonishing of all is that Formula One, for the first time in recent years, has remained unrocked by scandal and unshaken by controversy.

As we barrel towards the back end of the season, opening with none other than the Singapore Grand Prix, scene of the sport’s most infamous scandal, all this stability is making me a bit uncomfortable.

Don’t get me wrong, the optimism brought about by the change in commercial ownership has breathed new life into the F1. Race attendance and engagement are both up thanks in no small part to the direction of the new regime — and, of course, thanks to the good fortune of having a competitive championship.

What’s more, the commercial and sporting arms of the new ownership, represented by Sean Bratches and Ross Brawn respectively and overseen by Chase Carey, are aiming to ensure the sport’s long-term economic health, in particular among the teams, most of which are on troubled fiscal ground.

Formula One needs all these things — it has long needed a steady hand on the wheel to ensure its long-term viability — but the sport cannot sell its soul in exchange.

A walk down the paddock at any European grand prix is testament to this, where ten ludicrously large motorhomes, unpacked from a fleet of enormous trucks, stand menacingly over track. Constructed at great cost and disassembled after just five days, they primarily serve to give team guests somewhere to sit for lunch. On the one hand they make no rational economic sense, but on the other Formula One would be almost unimaginable without them.

Even in the sporting sphere the sport is, and must be, similarly overcooked. Consider power units, for example. Yes, they ought to be more affordable, but to go too far in the opposite direction — to recreate the near-standard V8s of yesteryear, for example — to prevent the power plant from playing any role in the sport would deprive F1 of an essential point of intrigue.

The fact that the engines are frightfully complex, that they boggle even those operating them at times, is almost the point — Formula One is the pinnacle of motorsport, and as such it ought to be challenging and difficult and complicated.

Likewise rationalisation should spread only so far in aerodynamic regulations. Absolutely the rules should create a car that promotes closer racing, but the at times inane and incomprehensible attention to detail of every millimetre of bodywork is as much Formula One as wheel-to-wheel racing.

So too should the penalty framework be exempt from oversimplification. While there is no doubt the grid penalty system could do with some fine-tuning, technical penalties ought never be expunged from the rules for the sake of the show.

The question of whether the car can be separated from the driver — a matter considered by this column earlier in the year — is the wrong one to ask, even in the context of simplifying the spectacle; Formula One is a spectacle in part because of its complexity.

By way of comparison consider Formula Two. The racing is excellent, the quality of the drivers is generally high and the calendar comprises the same tracks as Formula One, yet the series is nowhere near as renowned as the main game.

Of course this is in part because F2 is by definition less important than F1, but it is also because as a series it is less complete.

Formula Two is simple. Its grid comprises identical Dallara chassis powered by identical Mecachrome engines, and its rules are designed to ensure competitiveness — it is, in other words, that regulated level playing field Formula One occasionally flirts with during debates of sport versus spectacle.

F1 would be less for pursuing a similarly simplified concept in an effort to improve ‘the show’, because all the extra bits — the complicated rules, the incomprehensible technology, the dysfunctional politics and the wilful spending of copious cash — are what differentiates this sport from the rest.

Formula One is the pinnacle of motorsport because it takes all these things to their extremes, and though the sport must change to ensure its sustainability, to trim its excesses back any further than that would be to deprive it of what makes it unique.

F1 just isn’t F1 without a touch of its trademark dysfunction.