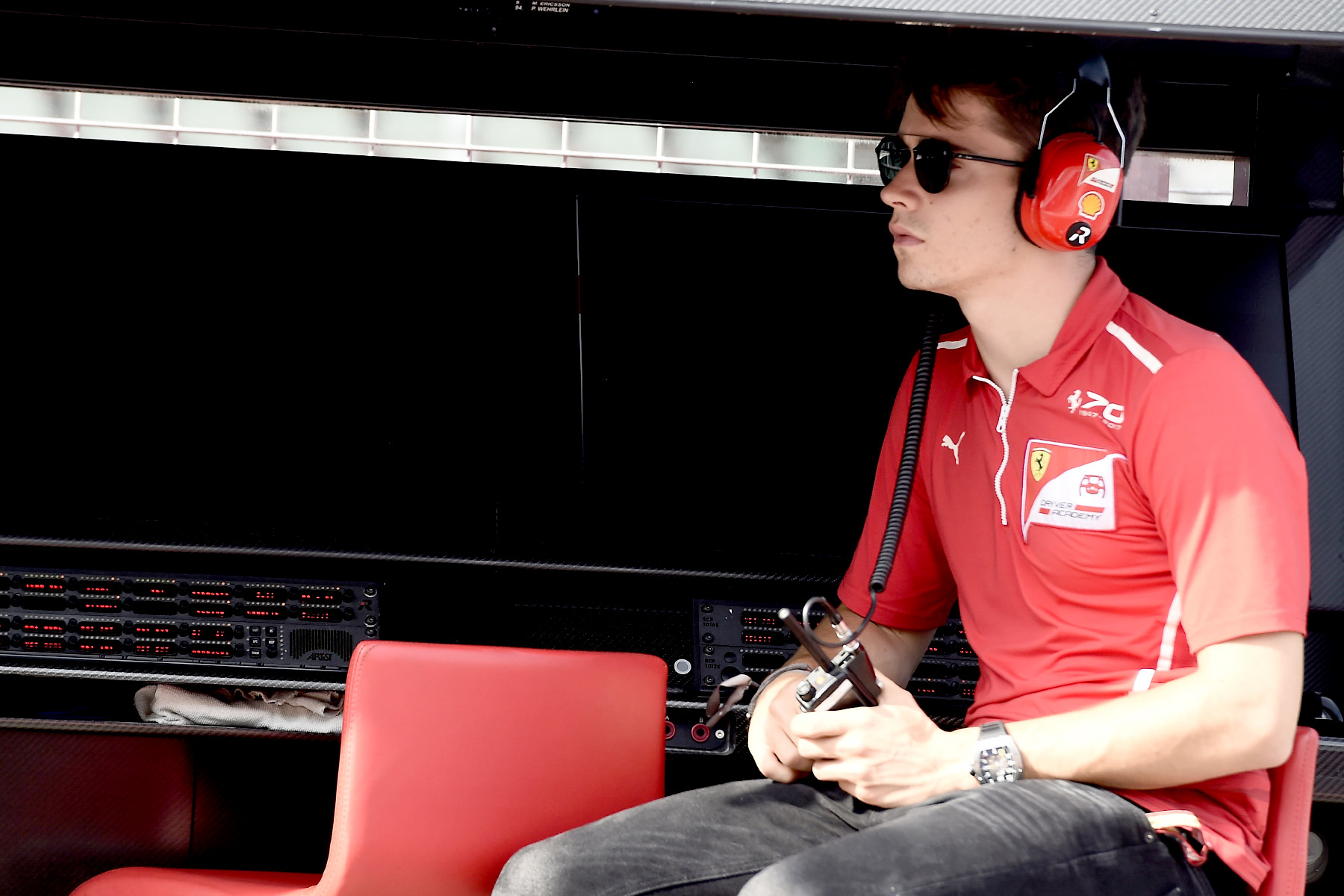 The most compelling case for more F1 teams

It is rare that the Formula One regulatory or financial landscape remains static, but the turn of the next decade marks a significant milestone even for this sport.

The 2020–21 window could represent one of the sport’s most important overhauls in years, with ordinarily intermittent posturing about aerodynamics, power units and money all coming to a head at the turn of the next decade.

First this is the 2020 expiry of most of the sport’s much maligned commercial treaties. With the new commercial rights holder in place and agitating for change, this will form the backdrop for the upcoming three to four years.

But alongside that are proposed changes to Formula One’s power unit philosophy, with simpler power plants billed to bring costs down and entice new engine builders into the sport in an effort to diversify performance and break the power base of the sport’s big manufacturers.

Further, updates to the technical regulations cannot be ruled out in the short to medium term despite 2017’s wholesale changes — Ross Brawn has made no secret of his desire to tweak the rules to allow smaller teams to become more competitive.

In summary, almost everything is on the table post-2020, which is no bad thing — these changes create an opportunity for the commercial, technical and engine regulations to align in order to foster new teams entering Formula One.

In 2017 just 10 teams compete for the world championship, but the sporting regulations allow 26 cars to enter each season.

The addition of three teams would bring more than just colour; the three additional seats would be invaluable for the health of the currently almost stagnant driver pool.

In truth the problem is the sport’s 10 teams — all bar Haas longstanding competitors in the championship — have arrived at such comfortable levels competence that none are filling the traditional F1 role of the plucky, risk-taking midfielder.

Force India, perhaps the last such team to play this part, is attempting an unlikely assault on third in the championship. Williams believes it can rebound to occupy that same position, as it has done for the past three years. Renault bought Lotus and is climbing only upwards. Haas remains committed to its current drivers in these formative years of its existence.

Only Toro Rosso and Sauber remain unaccounted for, but with Toro Rosso beholden to the Red Bull Junior Team and Sauber on the verge of becoming something of a de facto Ferrari proving ground, the route to Formula One remains stubbornly closed to anyone not both affiliated with an F1 team and arriving at precisely the right moment.

Lando Norris is highly rated by McLaren, but the team is committed to keeping Fernando Alonso, and if Stoffel Vandoorne begins delivering on his junior-level promise, Norris will struggle to find a full-time way into Woking.

Oliver Rowland, currently second in the F2 championship, tested along with Nicholas Latifi for Renault, but Robert Kubica is arguably ranked ahead of both in the race to replace Jolyon Palmer.

Mercedes is backing GP3 leader George Russell, considered by many to be Britain’s next F1 hope, but with Mercedes struggling just to keep Pascal Wehrlein in F1, the Briton’s route to F1 remains unclear.

But the lack of depth in the F1 driver pool was evident even earlier this season, when Felipe Massa ended his brief retirement to replace the Mercedes-bound Valtteri Bottas at Williams. Moreover, he’s likely to remain there — or, for an outside chance, be replaced by Paul di Resta — because there are no adequately experienced drivers to take his place.

Formula One is crying out for the reinstatement of a traditional, independent midfield willing to take a risk on a young driver’s career. Without it all but the few drivers who capture the attention of the big teams with the resources to induct them into junior programmes risk missing out on a Formula One opportunity — and F1 misses out on a whole generation of new sporting stories.

For this reason F1 must prioritise filling the empty three places on the grid for the sake of the show — and for the benefit of the drivers.

← F1 safety opponents must learn to distinguish safety from risk
The season so far: the good, the bad and the downright unusual →