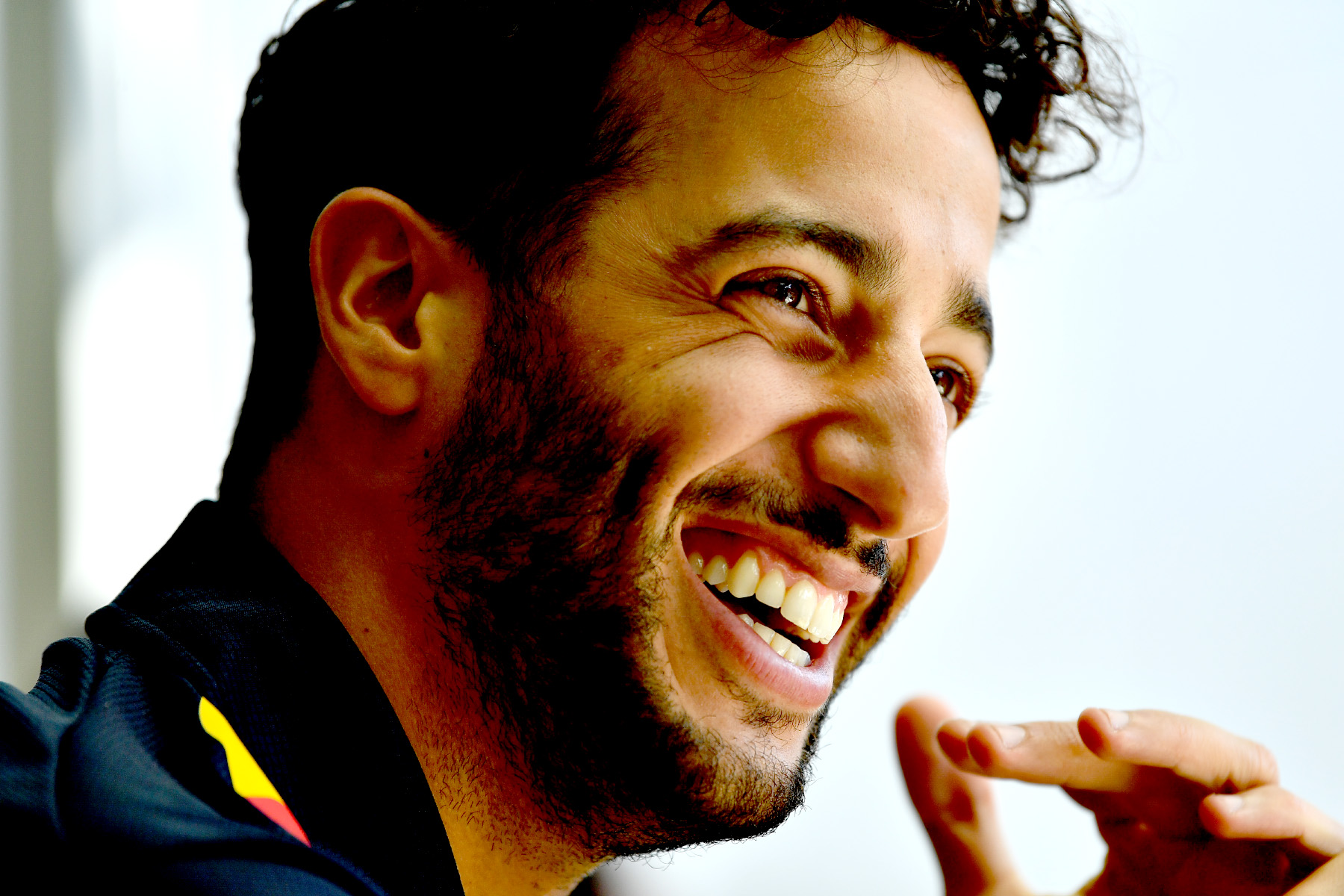 Ricciardo “won’t have many friends” after the Hungarian Grand Prix

Daniel Ricciardo has promised an ambitious race performance to overcome his disappointing sixth-place qualification at the Hungarian Grand Prix.

Ricciardo was the most impressive driver in Budapest during Friday practice, in part thanks to Red Bull Racing bringing an upgrade package to the Hungaroring, a circuit at which it typically performs strongly.

His promising start was undone, however, by a hydraulics problem halfway through Saturday morning practice, which curtailed his running and ability to fine-tune the setup of his car in conditions that were warmer than on Friday.

“I realised pretty early on — basically from the out lap in Q1 — that it would’ve been nice to get that extra running time,” he said.

“The couple of laps we did this morning, we were not like we were yesterday, so we had some work to do.

“Then we had the problem, so we didn’t get to basically try to help the car, so we kind of had to guess a little bit.”

The guesses helped, with Ricciardo’s best time just 0.022 seconds slower than that of Max Verstappen, but the team’s closeness to Lewis Hamilton’s Mercedes less than 0.1 seconds up the road left him wondering what could have been.

“I’m probably just as frustrated at that as well — that from kind of nowhere we still got pretty close, but in the end not close enough.”

Overtaking is notoriously difficult at the Hungaroring, but Ricciardo won a chaotic, if rain-affected, Hungarian Grand Prix in 2014.

His confidence around this circuit has left him optimistic that he could deliver a better result that sixth.

“I’m not worried,” he said. “I think if we can get track position, then we can help ourselves.

“We’ll be right, it’ll be a fun race. I’m not convinced I’ll have many friends after the race, but that’s okay.

“Because I’m at the tail end of that pack I need to force my way through. We can’t overtake these guys easily, so for sure if I am going to move forward, it’ll take some nice moves.

“I’ve had fun around here in the past overtaking. I know some drivers aren’t too confident with their mirrors — they say this year visibility’s quite bad — so it gives me more of an excuse to go for it.

“I won’t need a good start to move forward. Why am I confident? Because sixth is shit and we can do better.”

The Hungarian Grand Prix is set to be run in 33-degre conditions, which will push the race towards a two-stop strategy.

Red Bull Racing demonstrated strong long-run pace on the supersoft tyres, but it has little data on the soft compound given how interrupted Friday practice was due to red flags.

If its soft-tyre pace is favourable, longer opening and closing stints on the supersoft tyre could make the difference to Ricciardo’s race that moves him further up the field.