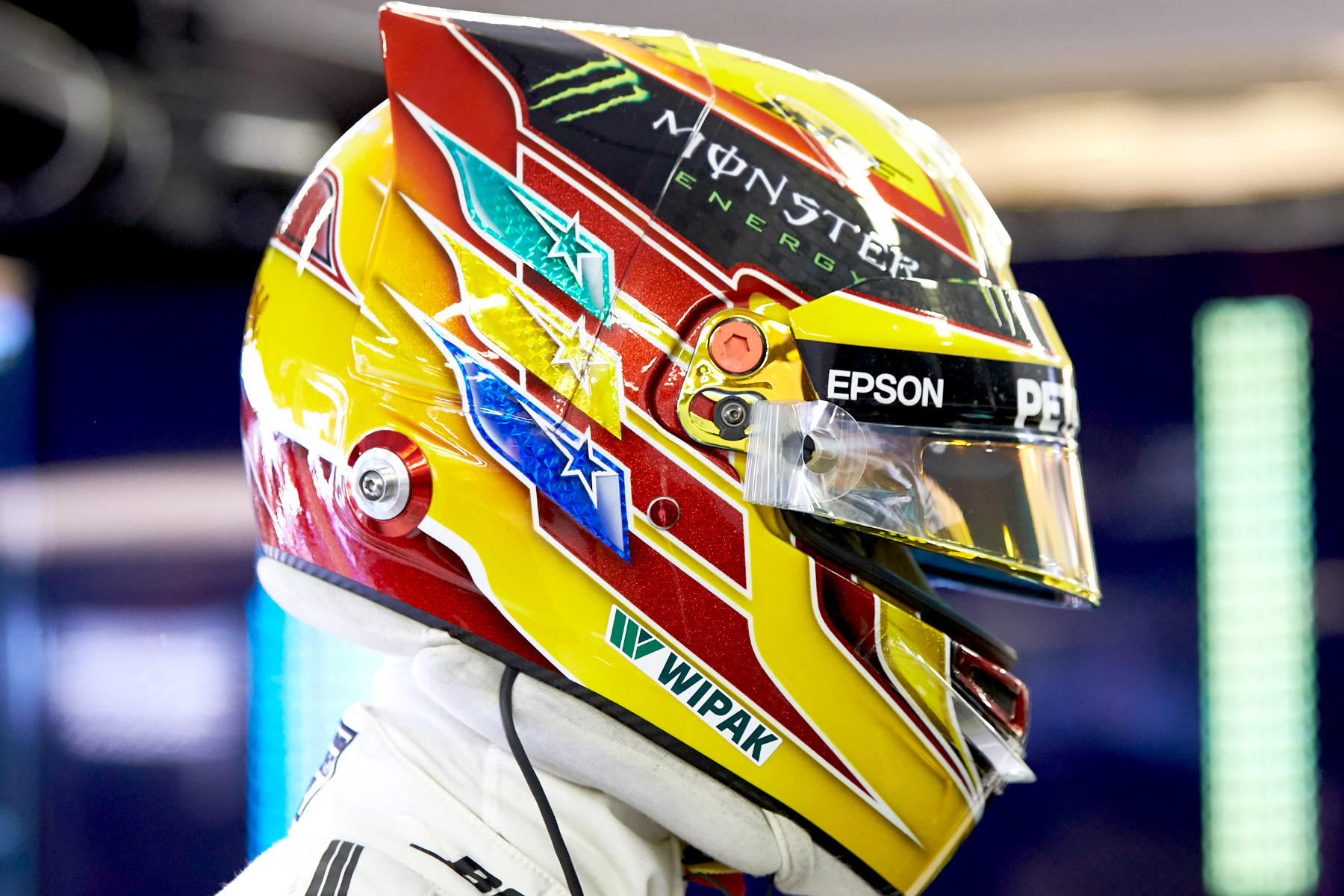 Lewis Hamilton says he took his Mercedes cars to “places it didn’t want to go” on his way to an underwhelming fourth-place qualification at the Hungarian Grand Prix.

The Briton entered the weekend off the back of an enormously successful British Grand Prix in which he closed his championship deficit to title leader — and Hungarian pole-sitter — Sebastian Vettel to just a single point, but his weekend in Budapest hasn’t gone to plan.

Hamilton has been off the pace from as early as Friday practice, unhappy with the balance of the car and unable to extract as much performance from it as teammate Valtteri Bottas.

His difficulties are reminiscent of those he suffered earlier in the year at circuits including Monaco and Russia, where Hamilton struggled badly compared to his fellow front-runners.

That trend persisted into qualifying, when Hamilton set a time 0.417 seconds behind Vettel’s pole time and 0.163 seconds slower than his teammate.

The triple world champion didn’t believe he was ever in the fight.

“I don’t think there was any moment that we had the shot at pole,” he conceded. “We couldn’t match the Ferrari times today.

“We were ahead in the last race, but they’ve generally been quite good. I think it’s going to be an easy breeze for them tomorrow.”

The Mercedes driver appeared to be building to a crescendo in Q3, however, but h experienced vibrations on both sets of tyres that affected his read on the car’s balance.

So bad were the vibrations that he abandoned his first of two flying laps to change rubber, but it did little to alleviate the problems.

“When you’re taking corners and you’ve got a vibration, it’s a false reading you’re getting on top of all the other readings for balance,” he explained.

“But that wasn’t the reason the pace was where it was. They’ve [Ferrari] obviously made an improvement this weekend and deserve to get pole.”

Not having the opportunity to set a first lap meant Hamilton had to drive with a certain degree of conservativism to ensure he would start close to the front.

“You try to put as good a time in as you can, but with less risk compare to what you normally would do if you had already poste that lap previously.”

With a disappointing qualifying session under his belt, Hamilton felt he had little reason to feel his fortunes will improve on Sunday, confessing he didn’t feel the car was up for the fight.

“When you drive it to a certain limit the car feels fine, but then you see the Ferrari’s time and then you have to push further, so then you drive at 110 per cent and the car is more on a knife edge.

“You’re taking it into places it doesn’t want to go.”