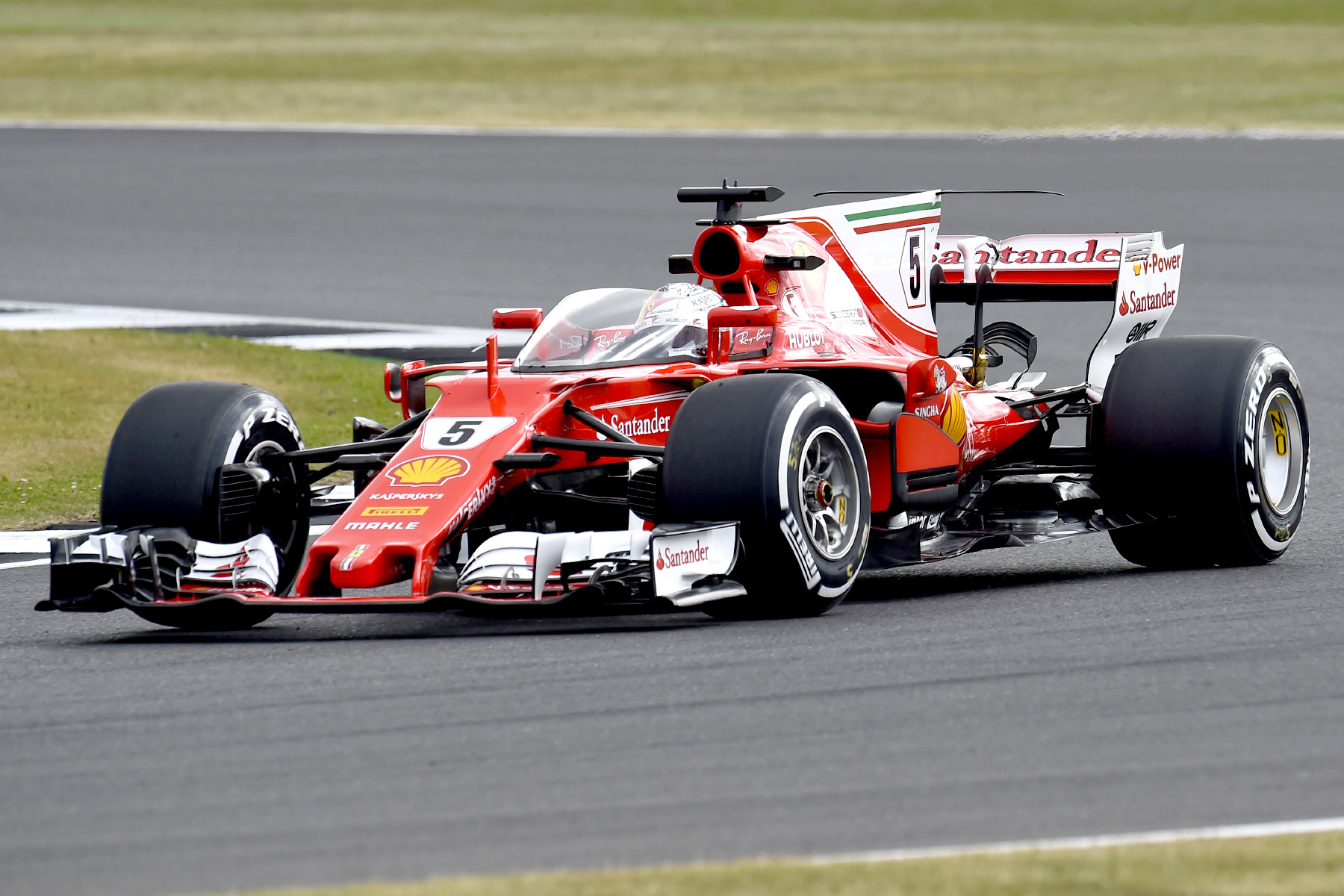 Valtteri Bottas has topped a cold and blustery Friday practice at the British Grand Prix for Mercedes by claiming a new lap record at the Silverstone Circuit.

The Finn, who won the previous race in Austria, set a quickest lap of 1 minute 28.496 seconds, which bettered last year’s pole position time by 0.791 seconds, making it the track’s fastest lap outright.

Bottas’s margin to teammate Lewis Hamilton, who set the second fastest time, was a slender 0.047 seconds, though Hamilton ran off the track in the middle sector of his fastest lap and damaged his floor, distorting the results.

Mercedes is expected to perform strongly in Great Britain. The fast, sweeping turns and power demands of the Silverstone Circuit ideally suit the team’s long wheelbase and aerodynamic package, not to mention its class-leading power unit.

The time bore that out, with Ferrari’s Kimi Räikkönen, the fastest non-Mercedes car on Friday, lapping 0.332 seconds slower than Bottas’s quickest time, with teammate Vettel one tenth further back. Both were equipped with new power units.

Max Verstappen was 0.15 seconds behind Vettel, and the second Red Bull Racing car, piloted by Daniel Ricciardo, was off his teammate’s pace by 0.4 seconds — but most impressive was the buffer between the top three teams and the rest.

Verstappen’s representative time in the RB13 was 0.8 seconds faster than Nico Hülkenberg’s best attempt for Renault, the discrepancy highlighting how far advanced the sport’s biggest teams are with their 2017 designs compared to the midfield.

Felipe Massa encouraged Williams with the eighth-best time after the team suffered a torrid weekend in Austria thanks to an undiagnosed problem activating the tyres.

Fernando Alonso’s effort had a similar effect at McLaren, where his ninth-quickest time suggested the car’s aerodynamics package will be competitive this weekend — and that Honda’s third specification power unit isn’t too great a hindrance.

Esteban Ocon rounded out the top ten in free practice two for Force India, the Frenchman comfortably ahead of teammate Sergio Perez lower down the order.

Most drivers suffered excursions to the run-off areas and into gravel, particularly at the circuit’s fearsome Copse-Maggots-Becketts combination of turns, where the majority of cars are generating just enough downforce to attempt to navigate the complex without lifting off the throttle.

This part of the track promises to be particularly spectacular during qualifying, when drivers will dare to avoid slowing here to find as much time as possible — but any mistake will inevitably ruin that lap.

VETTEL TESTS NEW HEAD PROTECTION DEVICE, ‘THE SHIELD’
Of particular interest during the first free practice session was Sebastian Vettel and Ferrari fitting a mock-up of a proposed head protection solution to be implemented in 2018.

Called the ‘shield’, this transparent polycarbonate windscreen is designed to prevent debris from striking a driver’s head and, if successful, will take the place of the much maligned ‘halo’ forward-facing roll hoop in next year’s regulations.

However, Vettel completed just one slow lap equipped with the shield, and the German said he cut his test programme short because the amount of distortion was distracting.

“I tried it this morning. I got a bit dizzy,” Vettel told TV reporters. “Forward vision is not very good — I think it’s because of the curvature.

Further tests were planned with the shield in order to give as many drivers as possible the opportunity to evaluate the device, but Vettel’s feedback is sure to force a redesign before the next driver samples it in a live session.