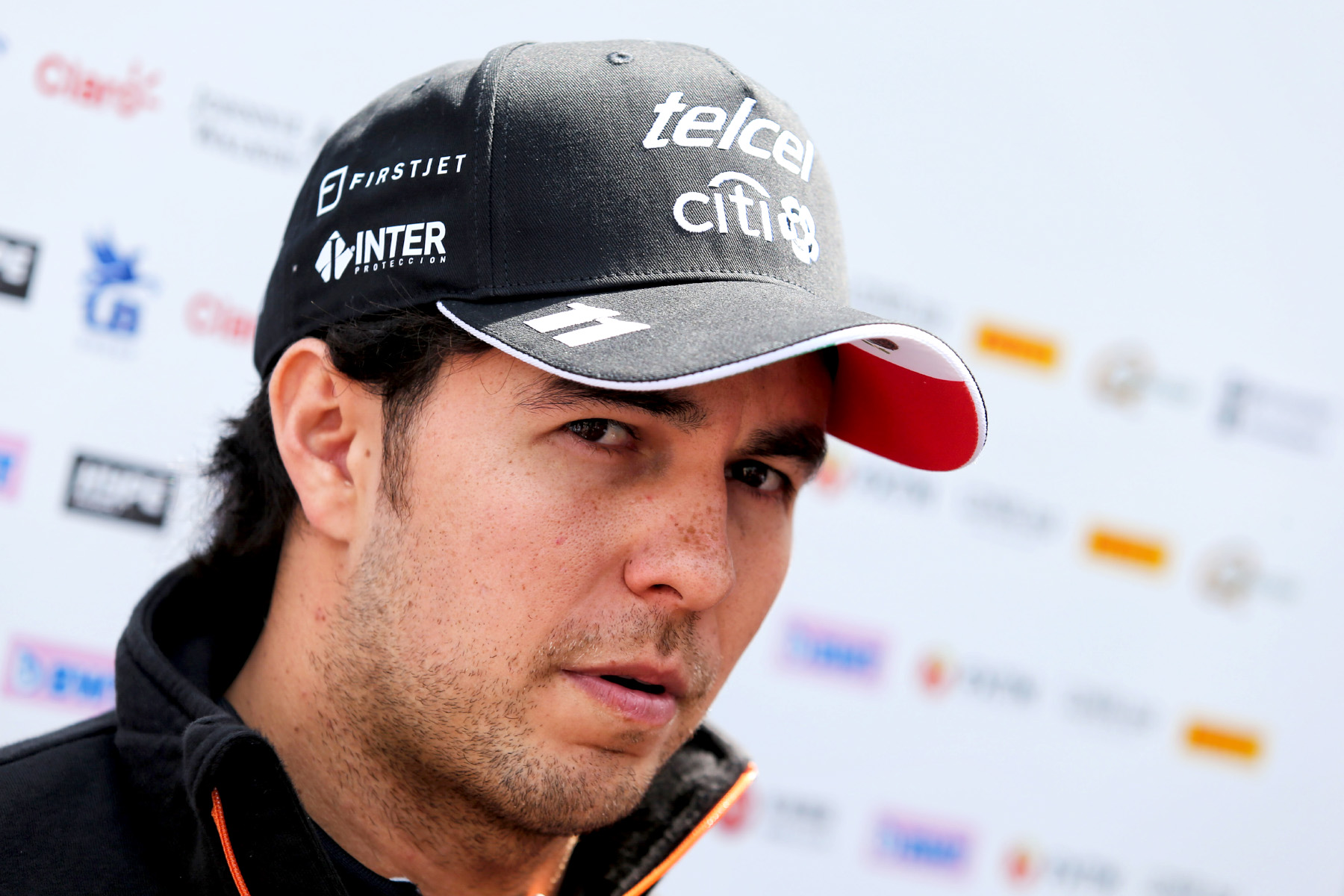 Perez: Ocon has to understand what racing means

Sergio Perez has lashed out against Force India teammate Esteban Ocon after their costly crash in the Azerbaijan Grand Prix.

Ocon passed Perez for third place after the second safety car restart, but as the Frenchman exited turn two ahead of the Mexican, he pinched the second Force India against the barriers, damaging both cars and sending them spiralling down the order.

The incident was particularly crushing in retrospect after both Sebastian Vettel and Lewis Hamilton put themselves out of victory contention shortly afterwards, which should have pit Force India in an unlikely race-winning position.

Ocon went on to finish sixth, but Sergio Perez was forced to retire the car.

“I think what happened in Baku was totally unacceptable from the team point of view,” Perez said on Thursday in Austria. “That’s the feedback I got from the team.

“If I look back, there’s nothing I could have done differently to avoid the accident. It was a shame because I still feel that we lost a podium, probably with both cars, and a lot of points.”

Perez refused to save his young teammate his blushes, even suggesting that his refusal to lead to Ocon in the previous race in Montreal had contributed to his mindset.

“I don’t know if he was angry with what happened in Canada, but the team point of view in Canada was that we were free to race. I defended position not any harder than I did with Verstappen in Baku, for example.

“I think simply Esteban has to understand what racing means. Racing means close racing another car, not crashing into the other car.

“I think as long as Esteban understands what racing, then that should be clear. It’s probably just a lack of experience.

“In all my experience that I’ve had with teammates the competition has been really intense, but never to that extent, never to just unnecessarily crashing into each other. In four years with Nico [Hülkenberg] we never had an issue.

“At the end of the day it’s the team who pay the price. I think the team has already said a lot since then. For me there’s not a lot more to say.”

Ocon disputed Perez’s account of event, telling reported that the team had concluded that neither driver was predominantly to blame for the crash.

He refused to be drawn, however, into a tit-for-tat with his more experienced teammate.

“I don’t want to respond to those comments,” he said in reply to the accusation that he lacks experience. “I’ve been finishing more than 30 races in single seaters in a row. I am European F3 champion and GP3 world champion, so I don’t really think I’m lacking experience either in racing or wheel-to-wheel fights.

“I’m not going to change my attitude. I think it’s been working well since the beginning of the year.”

Force India sits fourth in the constructors standings on 79 points, 42 points ahead of Williams in fifth.

← How to save F1’s next generation
Hamilton: my opinion stays the same →