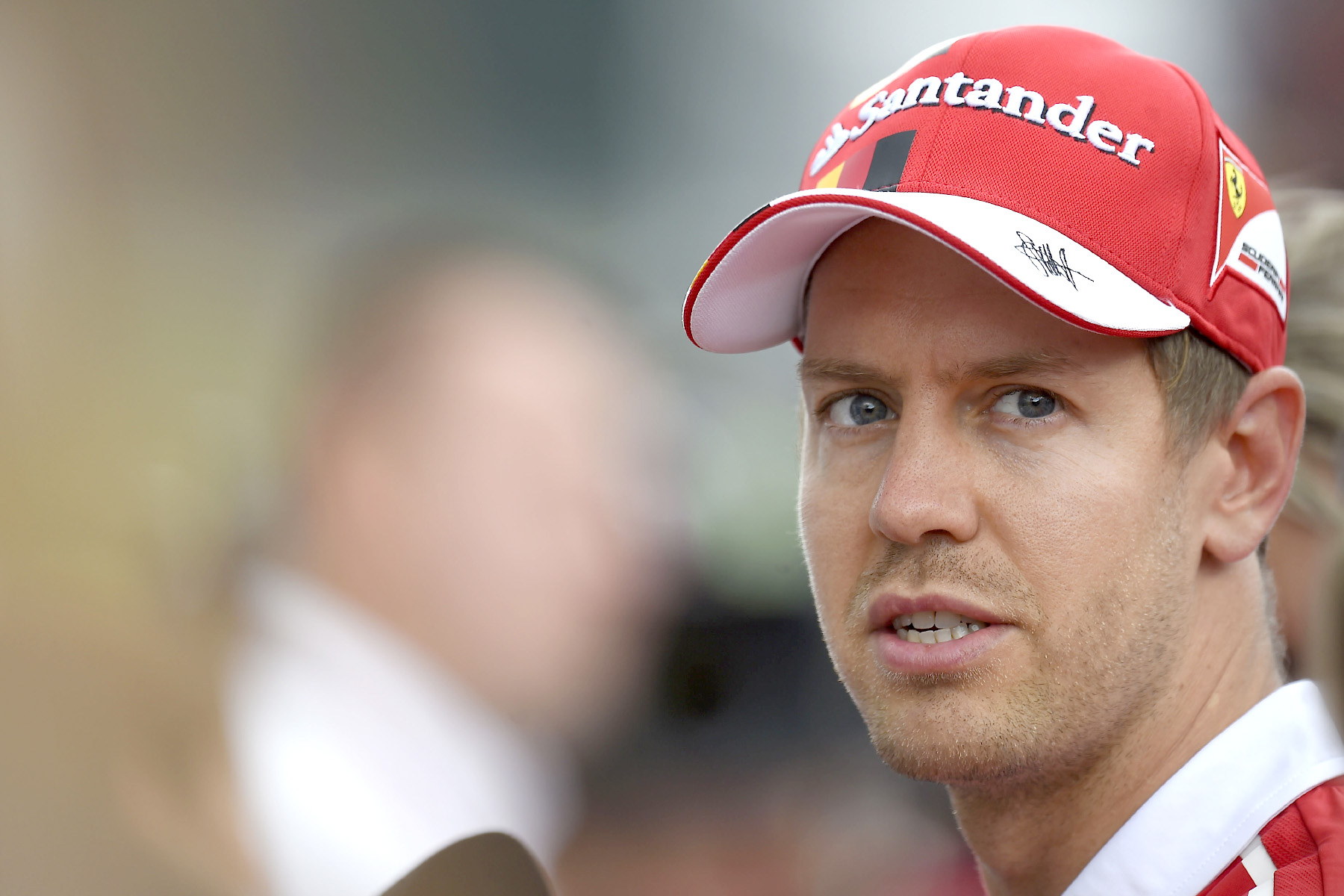 Could Austria be the title tipping point?

So busy was the Azerbaijan Grand Prix that almost two weeks later we’re still unpacking all of its implications.

First there was the on-track passing, in particular between Force India teammates Sergio Perez and Esteban Ocon, whose collision — a cardinal sin in motorsport — triggered a series of events that led to Daniel Ricciardo becoming the unlikely victor.

Then there was that incident between Sebastian Vettel and Lewis Hamilton, which not only dominated post-race discussion owing to its role in deciding the fate of the race but also caused a week of perturbation in the paddock in anticipation of the FIA opening its own post-race investigation into the matter.

Had a disqualification or race ban ensued, the impact on the title race would be self-explanatory; in the end Jean Todt decided that public contrition on the German’s part and a community service order would be sufficient in the circumstances, as was suggested in this column last week.

But somewhere in the culmination of Sebastian Vettel’s hotheadedness and Daniel Ricciardo’s win are hints at what could be to come in the next phase of the season, beginning with this weekend’s Austrian Grand Prix.

What was perhaps most interesting about the relative performances in Baku was the pace of Red Bull Racing, which typically expects to endure a torrid time at this part of the year featuring power circuits in Canada, Azerbaijan and Austria in quick succession.

Azerbaijan’s infamously long straight — at 2.2 kilometres, the longest on the calendar — in particular strains the team’s Renault power unit, which remains a touch off the pace of the Ferrari and Mercedes models, leaving RBR outclassed.

It wasn’t the case in 2017, however, with Max Verstappen coming agonisingly close to qualifying third on the grid but for a gearbox sync issue in Q3 and with Daniel Ricciardo’s charge from P17 to first, albeit after Vettel and Hamilton put themselves out of victory contention.

“When you look to Mercedes, still we need to improve,” Verstappen said after qualifying. “We are again up close to Ferrari or even in front, so that is good.”

Could the three-way battle for the championship — or at least for wins, given Ferrari and Mercedes have created a comfortable points buffer to the third-quickest team — at last be on the cards after preseason testing offered so much promise?

Not so fast — Formula One was never going to get what it wanted so easily.

The reverse side of this Azeri coin is what we will momentarily call Ferrari’s underperformance, worryingly in some of the areas in which the team has excelled compared to Mercedes so far this season.

The first of these is tyre usage. On the Baku City Circuit, which was extremely dusty and yielded limited grip, Mercedes was expected to struggle in the same ways it did in Russia and Monaco, where surfaces were similarly slippery.

But in Azerbaijan Ferrari struggled with its tyres while Mercedes, after Friday practice suggested its same problems were rematerialising, mastered the Pirelli rubber.

Second to that, and of longer term concern, is the FIA technical clarification sent to the teams ahead of the Azerbaijan weekend to emphasise for the second time this year its opinion that burning oil with fuel in the engine for extra power is impermissible under the regulations.

At no point before or after either clarification has any power unit manufacturer suggested it was the example under scrutiny — but in Azerbaijan Ferrari’s engine was off the pace of the Mercedes, begging the question: was it Ferrari underperformance or something more permanent?

“You never have these kind of discussions and clarifications from the FIA if something hasn’t been done,” said Renault engine boss Remi Taffin.

It is illustrative to consider this development alongside Vettel’s midrace brain snap in Baku after a weekend of agitation at Ferrari.

“I did sense there was a bit of a persecution complex around Ferrari of the weekend. There were lots of questions about this oil burning,” Sky Sports F1 pundit Ted Kravitz told this writer on the Strategy Report podcast.

“It might explain why Vettel had a ‘we’ve got to make the most of this’, putting-up-a-good-fight mindset, perhaps.”

These seemingly disparate factors could be poised to come together to alter the complexion of both world championship battles, and with Mercedes at last successfully grappling with its difficult-to-set-up-car, any slip backwards — or worse, slip into the clutches of Red Bull Racing — could be disastrous for Ferrari’s renaissance 2017 campaign.

The Austrian Grand Prix at the Red Bull Ring may be worlds away from the layout of the Baku City Circuit, but it too rewards engine power and tyre warm-up, creating a perfect test to conclude whether 2017 is truly at a tipping point.