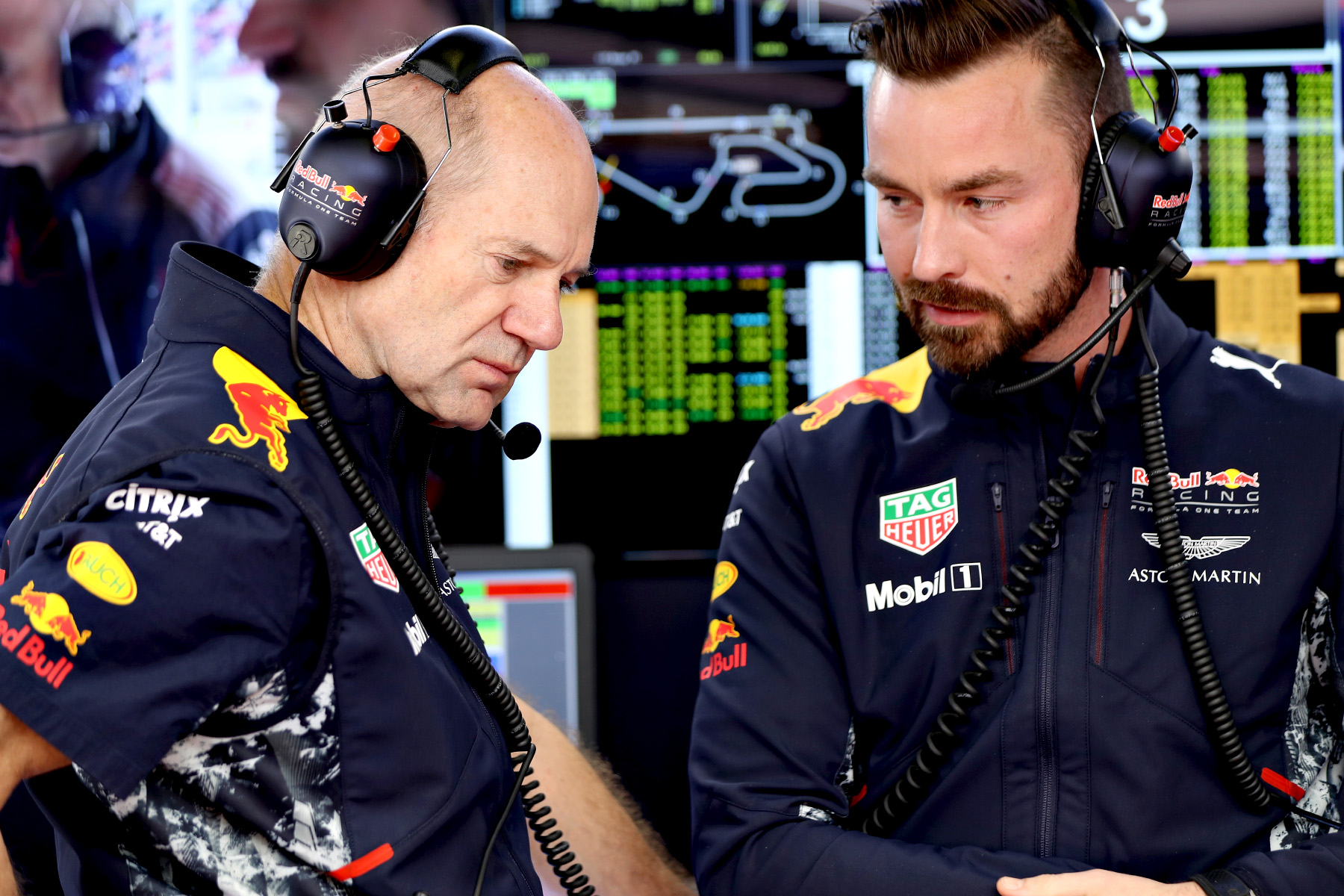 Red Bull Racing has nowhere to hide in Monaco

While McLaren will no doubt make the shortlist for most underwhelming team of 2017, Red Bull Racing too is proving a disappointing contender this season.

Red Bull Racing had been tipped to be 2017’s Mercedes beater under the tutelage of design genius Adrian Newey in this new aero-heightened regulatory era, but rather than challenging for wins, RBR languishes painfully off the pace.

The culmination of the team’s five despairing rounds is an 81-point constructors table gap to Ferrari in second place and, of greater concerning, a 19-point buffer to Force India in fourth, all of which puts Red Bull Racing in the midfield, even if it remains ahead of the thick of the squabbling.

Though the team had a similarly slow start to 2016, things are coming over shades of its forgettable 2015 campaign, when Renault was made the scapegoat and team owner Dietrich Mateschitz threatened to walk away from the sport.

But that old phrase about stones in glass houses will ring true this weekend when Red Bull Racing faces potentially its most painful test — the Monaco Grand Prix, run on the tight and twisty streets of Monte Carlo, swings the emphasis almost entirely away from power unit performance and back onto the chassis.

With the team’s historical affinity for chassis-focussed circuits it’s of little surprise that RBR has finished off the podium just once — in 2015, and even then it was fourth and fifth — in the seven races since the first win of three consecutive victories in 2010.

So in 2017 the same formula should apply: Red Bull Racing, masters of the chassis, ought to be able to overcome the Renault ball and chain — right?

Red Bull Racing has been unable to master its chassis this season. Its aero kit has been basic compared to that of its rivals, and as a result both drivers have complained of a pure lack of downforce, which is the secret sauce of the 2017 rules.

In casting around for solutions team principal Christian Horner has ramped up chief technical officer Adrian Newey’s involvement after the aero guru had progressively stepped back over previous years to dabble in other projects.

But it’s not Newey’s full-time return that’s interesting; it’s Horner and Newey’s take on the problem that fascinates.

Horner is adamant that the team has remained unchanged, with Newey still the leader and only marginally less involved.

Newey, on the other hand, in an interview with Motorsport.com said he had put himself almost out of the picture before preseason testing showed the car to be seriously deficient.

“I had stepped right back,” he said. “My stepping back in a system of regulatory stability — then the system was working — but that kind of committee approach hasn’t worked when we’ve had a big regulation change.

“It’s not what I want to be doing long term, but I’m happy to be doing it for a period of time.”

Is it a lack of clarity in the design department, for so long Red Bull Racing’s unassailable strength, behind the team’s lack of form?

“Red Bull, having ended their big successful period a few years ago, needed to rebuild the team a little bit,” F1 technical expert Craig Scarborough told this writer on the Strategy Report podcast. “[But] I think Red Bull are still very much leaning back on Adrian for concept work and remedial work.

“That means that Red Bull, when Adrian does decide to stop being directly involved in the F1 project, will have to completely reorganise their team and, as we know, that takes time.”

But Newey already seems to be heading towards the door, if not in a full-time sense then in a way that leaves him as a figurehead with time to consider the sport conceptually only. It begs the question: is the design department simply not ready for a Newey-less future?

That’s why the Monaco Grand Prix is such a critical juncture for Red Bull Racing. Should the car prove uncompetitive for the first time this decade, serious questions will need to be asked about whether the team is correctly structured in a post-Newey era.

But if RBR can resuscitate its season to challenge at the front, a further question presents itself: will that be only because a temporarily returned Adrian Newey enabled it to happen? And what does that mean for next season, or the season after that?