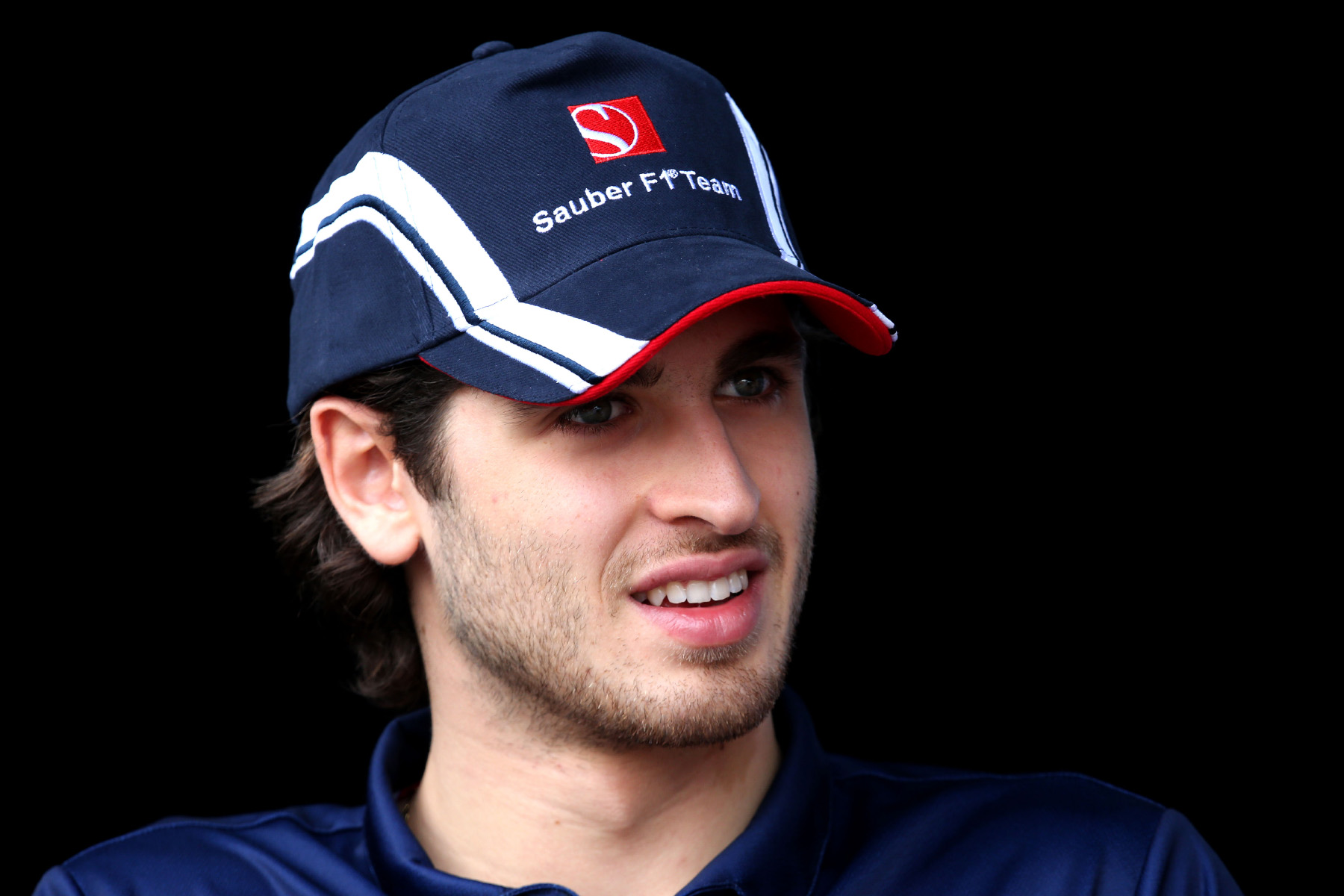 The race to replace Raikkonen

There’s been no retirement announcement nor any rumours of an impending departure, but make no mistake: Kimi Räikkönen’s Ferrari seat is up for grabs.

At 37 years old and in his fifteenth season, Formula One’s elder statesman has successfully — some would say fortuitously — signed rolling one-year contracts since 2015 despite being the poorer performing teammate since re-joining Ferrari in 2014.

In 2014 Räikkönen’s point tally was trebled by Fernando Alonso, in 2015 he was drubbed by the incoming Sebastian Vettel by 128 points, and in 2016 the slender 26-point deficit was mostly down to Vettel’s frustration with a dysfunctional team and subsequent underperformance.

But the competitive outlook is normalising with Vettel’s return to satisfaction with the team — in Australia Räikkönen was almost 0.6 seconds slower than Sebastian in qualifying and finished almost half a minute off the lead in the race, not to mention 11 seconds behind both Mercedes cars.

The numbers make for grim reading not just for Räikkönen fans but for the Ferrari team also. If 2017 indeed blossoms into the unexpected championship-challenging season Melbourne suggested it might, having one driver lagging so far behind the Mercedes cars will severely hinder the team’s chances of claiming the constructors crown.

“As long as I enjoy driving and my services are desired, I will continue Formula One,” Räikkönen told Speed Week after the Australian Grand Prix, which is fair enough — but if the points trend between Vettel and Räikkönen persists into this season, surely Ferrari will have no choice but to seek the services of another.

But whereas in previous seasons an argument could perhaps be made that no candidate for promotion was sufficiently outstanding to replace Räikkönen, in 2017 Ferrari has three outstanding candidates to choose from.

Carlos Sainz is the first and a well-known quantity after two season at Toro Rosso.

Sainz closely matched Max Verstappen when the pair drove for Toro Rosso in 2015, and though the Dutchman outscored the Spaniard, serious reliability issues afflicted Carlos’s car when the team was at its most competitive.

In 2016 Sainz made good on the hype. Perhaps emboldened by Red Bull’s decision to promote Verstappen to Red Bull Racing, Sainz perpetually and impressively outdrove his underpowered STR11 to a laudable 46 points to make himself one of the top performers of the season.

His rare third season at Toro Rosso is a mark of Red Bull’s regard for his talent, but with no real prospect of a Red Bull Racing seat, the 22-year-old will not be satisfied with second-class machinery for a fourth year, making a strong season this year career critical.

But Sainz’s upward mobility has its challengers — Romain Grosjean’s rocky ascent from a ‘first lap nutcase’ to highly regarded midfield battler culminated in 2016 with an impressive but temperamental season with de facto Ferrari B-team Haas in which he scored all of the American squad’s 29 points.

An unexpected sixth-place qualification in Australia — teammate Kevin Magnussen was eliminated in P17 — before a water leak cruelled his race while in seventh place suggests the Frenchman is finding his groove and could become a major midfield player this year.

Better still for Grosjean is that his Haas appears to have an edge over the 2017 Toro Rosso, giving him an advantage when it comes to demonstrating his abilities.

But neither Grosjean nor Sainz can rely on a straight one-on-one battle.

Antonio Giovinazzi, a Ferrari junior driver, made a name for himself I Australia firstly by becoming the first Italian in F1 since 2011 by substituting for Sauber’s Pascal Wehrlein and secondly by seriously impressing from the moment he jumped in the car.

The 2016 GP2 runner-up almost outqualified teammate Marcus Ericsson on Saturday before executing a nearly flawless race to finish P12 — and all after receiving the call-up late on Saturday morning.

Traditionally Ferrari avoids signing rookies, preferring instead to have them gain experience at a lower-placed team first, but with CEO Sergio Marchionne willing to make unorthodox decisions in pursuit of badly needed success, the 23-year-old Giovinazzi is firmly in the equation.

So it’s a three-way fight to replace Kimi Räikkönen if the Finn fails to mount a fightback.

Carlos Sainz is temptingly talented — he was championed by this column as a Nico Rosberg replacement — but Romain Grosjean has a superior opportunity to put himself in front of Ferrari’s decision-makers.

But Giovinazzi can force his way into contention by nailing his two — likely three — grand prix opportunities. The result would not only be the promotion of a deserving rookie, but Ferrari would be buying the romanticism of having its first full-time Italian driver in 25 years.

It makes for an enthralling question in an already engrossing season.