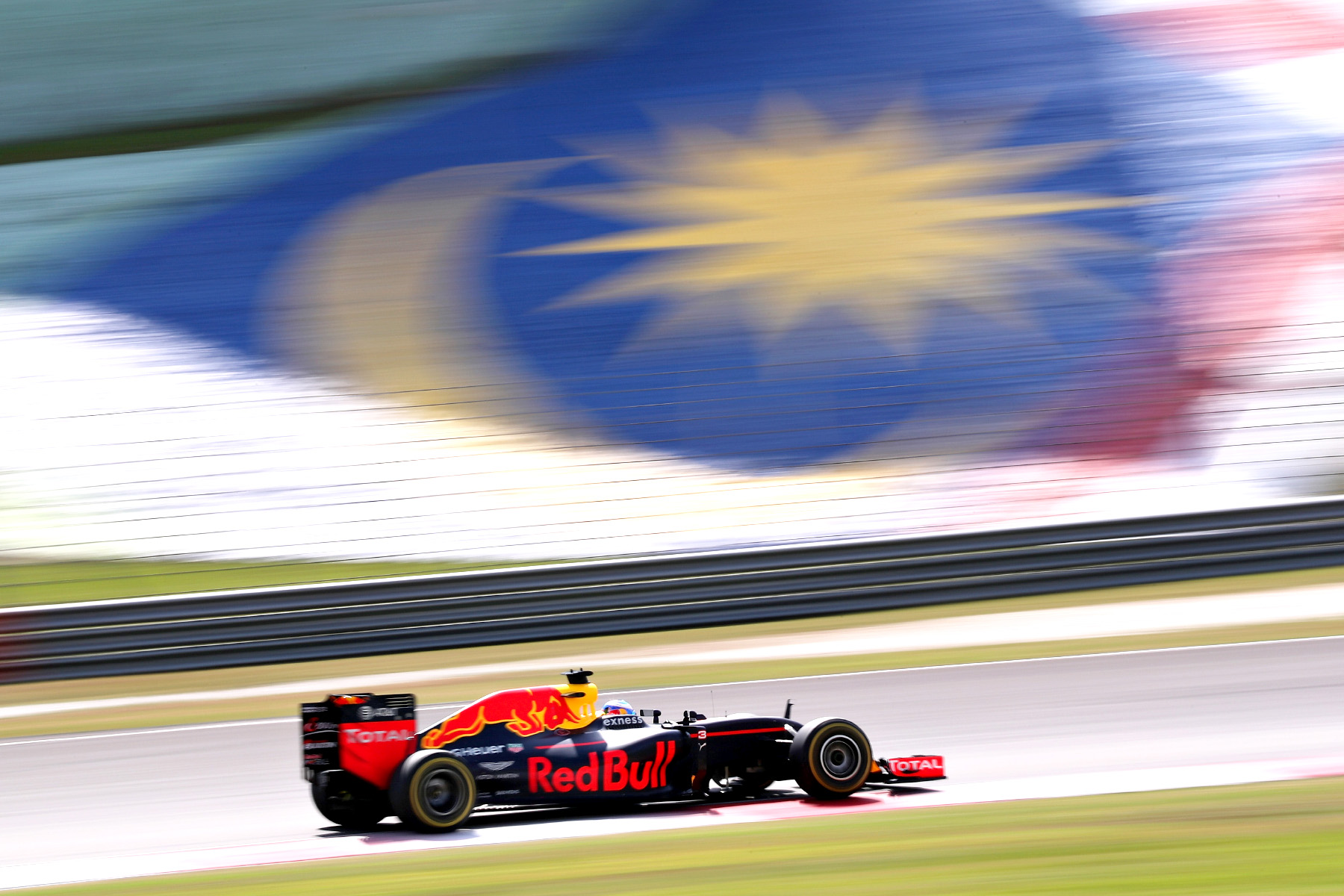 This year’s Malaysian Grand Prix will be the last edition of the race after Formula One agreed to let the Sepang circuit end its contract one year early.

In 1999 Malaysia became the first south-east Asian nation to host a grand prix and the first Asian country to regularly host an F1 event since the longstanding Japanese Grand Prix joined the championship in 1976.

However, after 19 years in the sport, the Sepang International Circuit has extricated itself from its hosting contract to make 2017 its farewell event.

“It’s always sad to say goodbye to a member of the Formula One family,” said F1 commercial boss Sean Bratches. “Over nearly two decades the Malaysian Formula One fans have proven themselves to be some of the sport’s most passionate supporters.

“I’d like to take this opportunity to thank the Sepang International Circuit for their hospitality and professionalism over the years and their ongoing commitment to motorsport.”

The continuity of the Malaysian Grand Prix has become increasingly tenuous in recent years, with exorbitant hosting fees testing the viability of the event and expensive ticket prices, though amongst the cheapest available for the sport, proving unpopular with local fans.

Malaysia’s Minister for Youth and Sports, Khairy Jamaluddin, late last year foreshadowed the cancellation of the race, tweeting that Formula One no longer offered his country the benefits it did in the 1990s.

“When we first hosted the F1 it was a big deal,” tweeted Minister Jamaluddin. “First [race] in Asia outside Japan. Now so many venues. No first mover advantage. Not a novelty.

“F1 ticket sales declining, TV viewership down. Foreign visitors down [because they] can choose Singapore, China, Middle East. Returns are not as big.”

The minister also pointed to the relative success of the Malaysian round of the MotoGP — the motorcycle race attracted 161,533 fans across three days, almost twice as much as the F1 grand prix’s 83,828-strong crowd — as a sign that Formula One lacked value for money.

The promoter has also been unhappy about its calendar slot moving from the beginning of the year, where it was amongst relatively distant races in Australia and China, to the end of the season, where in 2016 it followed the race in nearby Singapore, as it will do this season.

The subtraction of the relatively longstanding event is the first race loss of Formula One’s new commercial administration, but Bratches said Malaysia’s withdrawal would not slow the new F1 commercial rights holder’s push for growth.

“We will have 21 exciting events to look forward to in the 2018 calendar, with the additions of the French and German races,” he said.

“As we said in Melbourne, we have big plans for bringing our global fan base closer to the sport than ever before, providing an enhanced digital experience and creating new events. We’re looking forward to talking more about these plans as the season progresses.”