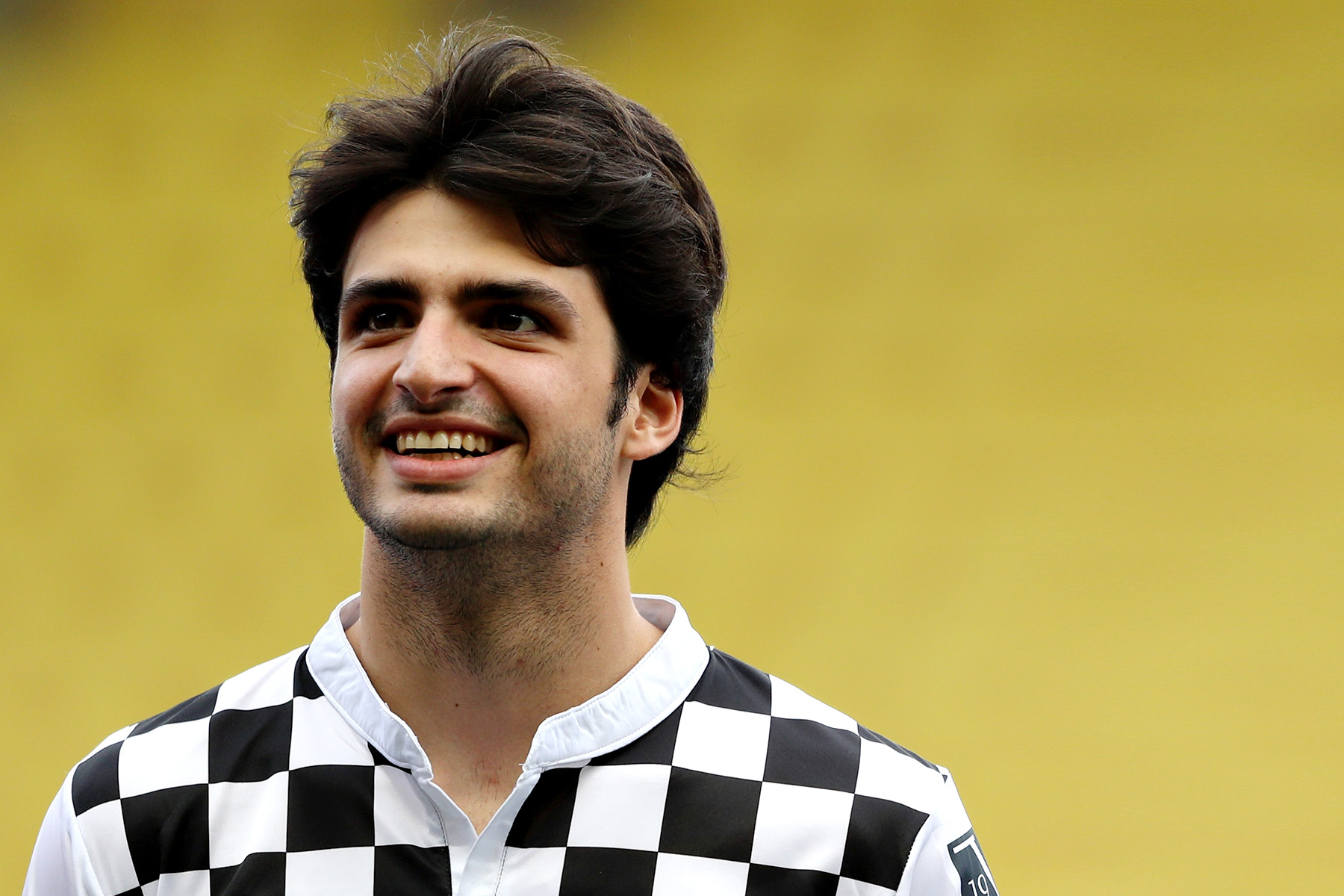 Toro Rosso driver Carlos Sainz says he is aware of talks between Red Bull management and the Renault F1 team about him switching the French works outfit in exchange for discounted power units.

News of the concept, which surfaced at the British Grand Prix in June, has been bubbling below the surface while Renault attempts to pin down its 2017 driver line-up, with both incumbents — Kevin Magnussen and Jolyon Palmer — out of favour with the hierarchy.

Sainz is highly rated in the F1 paddock and by the Red Bull driver programme — sufficient to earn him a rare third-year contract with junior development squad Toro Rosso — but his team is faced with the dilemma of trying to squeeze three drivers into its two seats.

Pierre Gasly, who currently leads the GP2 championship for Prema Racing, is next line for promotion to Formula One via Red Bull’s junior development programme, but with Sainz already re-signed at Toro Rosso and his teammate Daniil Kvyat in the mix, keeping all three racing will be far from straightforward.

Loaning one of the trio to Renault would be one workable solution, particularly as part of Toro Rosso’s deal to use Renault power units in 2017 after a one-season switch to old Ferrari engines this year.

“For sure there’s been a bit of interest, a bit of contact, which for me in the end has to be an honour,” Sainz said, refusing to rule out the possibility. “For me it’s an honour to have interest from a manufacturer team that wants me to develop the car and create a good base for the future.”

Sainz admitted, however, that any decision to switch to Renault next year would be largely out of his hands.

“I am aware about what they want me to aware,” he explained. “I don’t know all the details of what’s happening, first of all because I’m focussed on this season and I don’t want to think too much about my future when there’s still six races, and secondly because it is my job to be informed, but it’s more Helmut Marko and my management to sort out that kind of stuff.

“More or less what is going on with Red Bull is they guide your career. They’ve paid for five years of my junior series — that’s millions of Euros — and I perfectly understand that they don’t want to let me go after spending so much money on me and now that I’m in the best moment of my life and my career.”

Also at play is the timing of any potential deal. Toro Rosso’s one-year deal with Sainz keeps him available for a shift in 2018, when Kimi Räikkönen’s seat once again becomes available at Ferrari, whereas any deal to move to Renault may persist for more than a year, as is the French manufacturer’s want in its search for leadership and stability.

Considering Max Verstappen and Daniel Ricciardo both look set to stay with Red Bull Racing for the long haul, options to escape the Red Bull driver programme must now be appearing high on Sainz’s aims list.

“As I always say, my objective is to be, maybe not 2017 but in 2018, fighting a world championship. Hopefully that will be with Red Bull.

“That’s my main target, even though I know it’s very difficult, but the only thing I want know is for that to happen, and I need to find the shortest way to that point.

“It’s difficult for a driver in Toro Rosso to look somewhere else, but my situation at the moment, I have other possibilities, and it makes me proud and happy.”