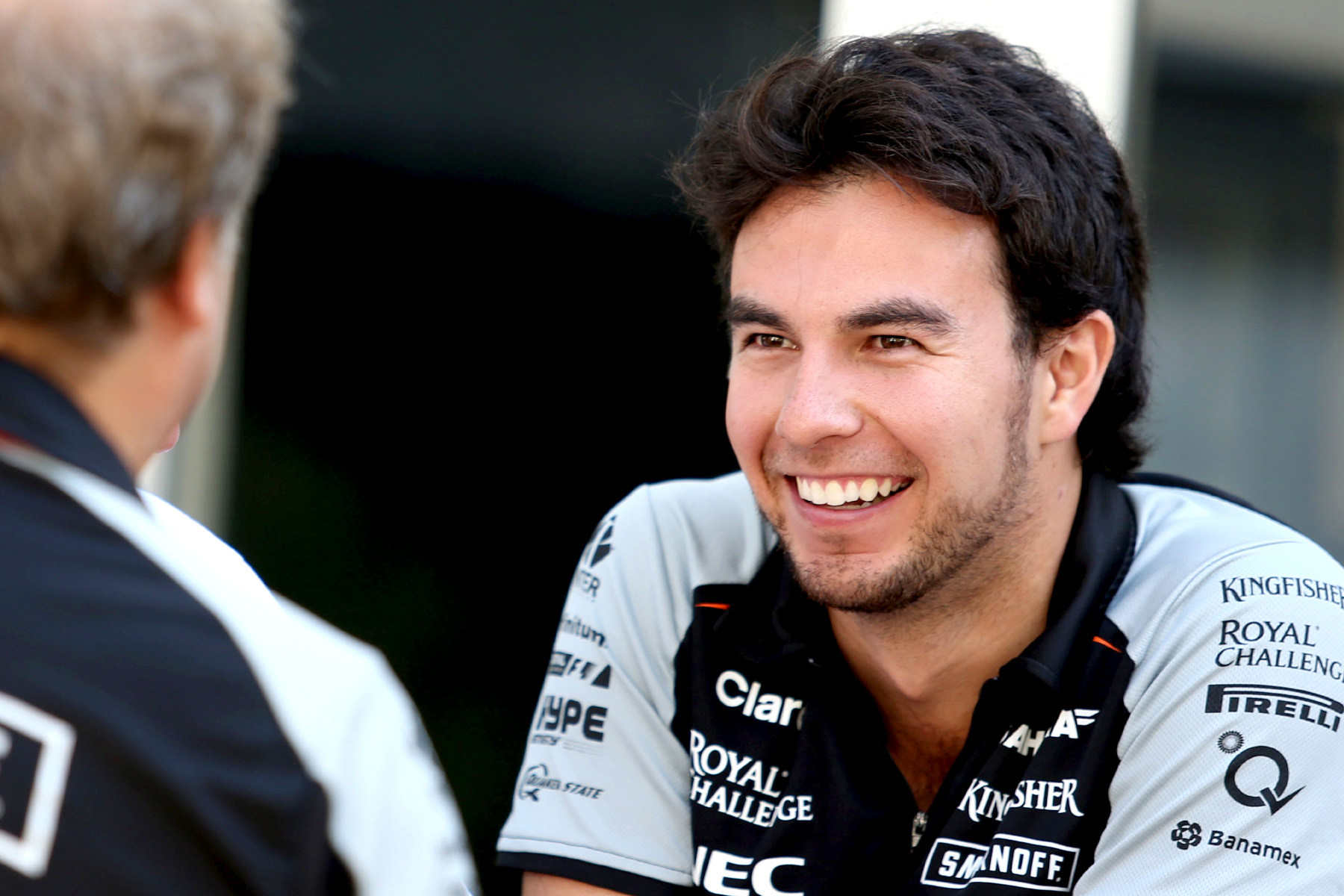 Sergio Perez has given Force India one week to agree to a contract extension for him and his sponsors before the Mexican considers offers from other teams.

Protracted contract negotiations between Perez, his sponsors, and the team became public when Force India acknowledged that it had offered to extend his stay with the team after he finished on the podium in Monaco and Azerbaijan.

Renault, which is looking to overhaul his driver line-up, subsequently attempted to poach the 26-year-old, but he was reportedly unwilling to commit to the team long term due to his long-held ambitions to drive for Ferrari.

Renault has similarly delayed announcing its driver line-up, suggesting a Mexican-French tie-up is not yet off the cards.

Perez, speaking at the Malaysian Grand Prix after numerous weekends promising news on his plans for next season, said time was running out for his team to retain his services in the face of tempting rival offers.

“There are some other options on the table — quite interesting options,” he said. “At the moment I hope that it works out with one team, and if it doesn’t by next week, we will have to look at something else.

“Obviously I want to keep my career in Formula One going, so I cannot wait much longer.

“The longer you wait, the less options are available — people are not going to wait forever for you. I believe that next week is crucial to sort out my future.”

Disregarding’s Renault’s manufacturer-backed potential, only Williams, which is yet to confirm any drivers — though it is expected to announce Valtteri Bottas and Lance Stroll imminently — offers a drive of comparable performance, while a possible opening at Haas could also prove tempting.

The sport’s biggest teams confirmed their driver line-ups months ago.

Despite the ongoing uncertainty and diminishing alternatives, Perez presented a calm and relaxed demeanour to the press on Thursday, and he admitted that wasn’t feeling the stress of the situation.

“I’m not worried. I believe that I’m in a good position,” he said. “I’m just focussing on the job, and at the end of the day, if things don’t work out as you want, you have to look at somewhere else. It’s not something that bothers me too much.

“Thankfully there is a lot of interest out there, which makes you feel in a good position.”

Though Renault remains waiting in the wings, few expect Perez to sign with any other team, particularly given Force India will value a stable line-up at the dawn of a new regulatory era in 2017.

Perez, too, has on numerous occasions tread extremely close to confirming the deal has been done — a notable exception to the usual stirring of the pot that marks traditional contract negotiations — pouring further cold water on what would prove one of the year’s highest-profile driver signings.

“I know every weekend I keep saying this, but I really hope that by next weekend we will all know,” he said. “It’s obviously taking longer than expected, but it’s all going in the right direction.

“My deals are quite complicated in regard of obviously my sponsors having to do the deals first et cetera. We must make sure that everything’s in place, and hopefully we can come to an agreement soon.

“I expect everything should be done by next week. But I’m not in a position to confirm anything, and because of my past experience, [at McLaren] not until it is done and signed — then it is really done.”