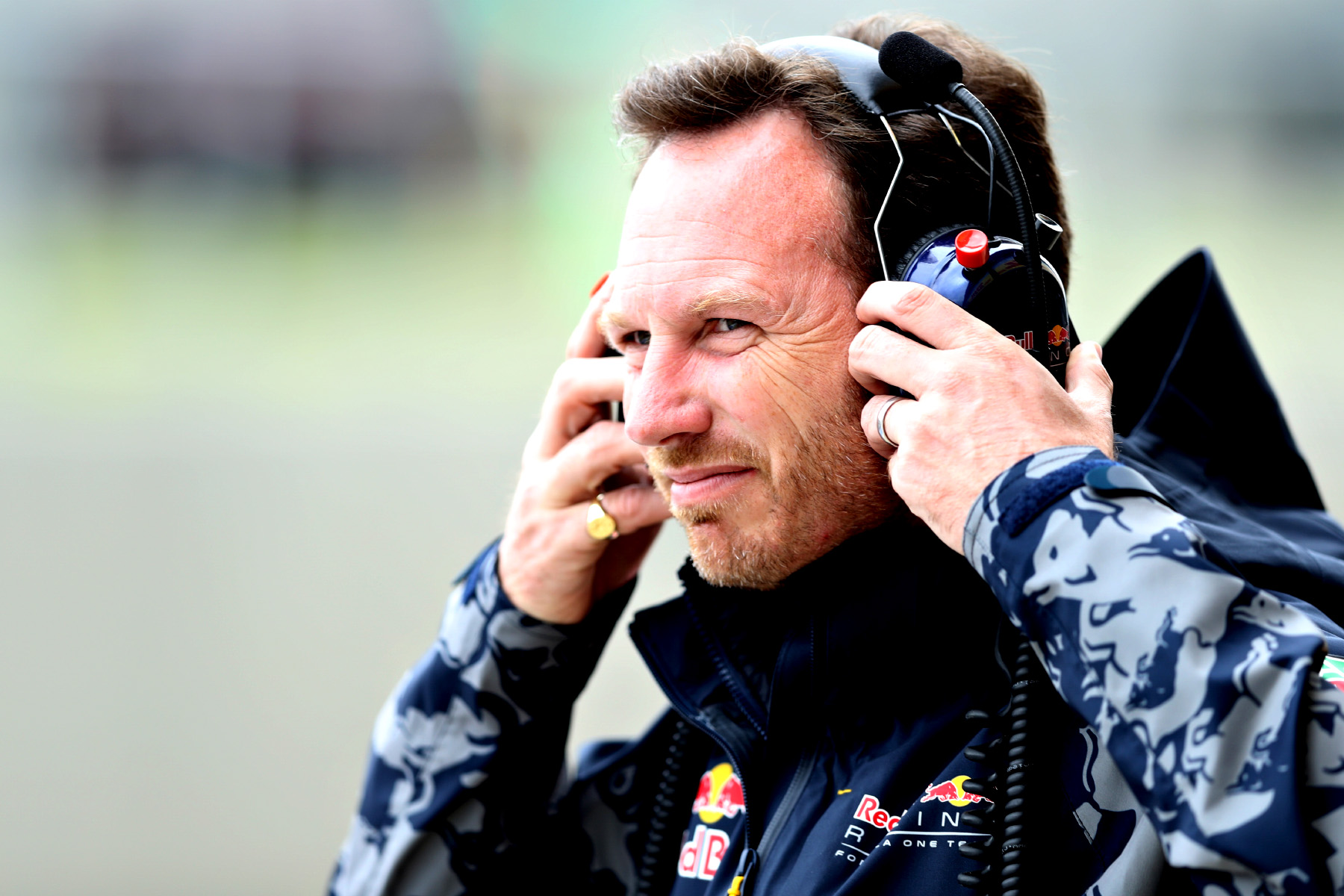 The FIA, via a technical directive to the teams on Thursday, clarified the situations in which a team is able to inform a driver of a fix to a technical problem aboard the car, which the stewards deemed illegal in Silverstone.

According to Adam Cooper, who reproduced excerpts of the directive on his website, the key part of the directive reads, “Indication of a problem with the car, any message of this sort must include an irreversible instruction to enter the pits to rectify the problem or to retire the car”.

Further changes have been made to allow any sort of radio communication when a car is in the pit lane rather than only when a car is in its garage, in effect mandating that any driver who receives help operating the car in a race will receive a de facto drive-through penalty.

The British Grand Prix ended contentiously when Nico Rosberg was handed a 10-second time penalty for receiving instruction from his pit wall that the stewards assessed to have breached the rule dictating that a driver must drive the car alone and unaided.

In particular the stewards took exception to Mercedes telling its driver to skip through seventh gear — the team argued that this instruction was to prevent a gearbox failure, but a post-race investigation found that the instruction was aimed at improving the performance of the ailing car.

The directive also closes a potential loophole in the ruling, which was that the 10-second time penalty put an effective price on any given transmission.

Red Bull Racing principal Christian Horner raised after the British race that any time penalty or reprimand would be weighed against the potential to gain an advantage by the teams.

“If it’s just a five-second penalty or a reprimand, then it’s all fair game for the rest of the year and there will be loads of messages where we take into account whether it’s worth five seconds or not,” Horner said in Silverstone before the penalty was announced.

“I think what will be interesting to see is the precedent that is set by Charlie and the stewards, because they made it very, very clear — explicitly clear — going into this weekend what their expectations were.”

The spectre of multiple investigations leading to a litany of time penalties, not dissimilar to the handing out of penalties for track limit infringements generally met with distaste from the fans, would now appear to have been avoided.

The question of the long-term longevity of the radio regulations remains under question, with a growing chorus of drivers and team personnel railing against the inability for a driver to be informed and assisted out of potential car failures, some of which may result in unnecessary danger.

The FIA, however, has given no indication that it will yield to the pressure, suggesting the regulations, aimed at improving the show by putting more emphasis on driver skill, will only be tightened and refined in the future.