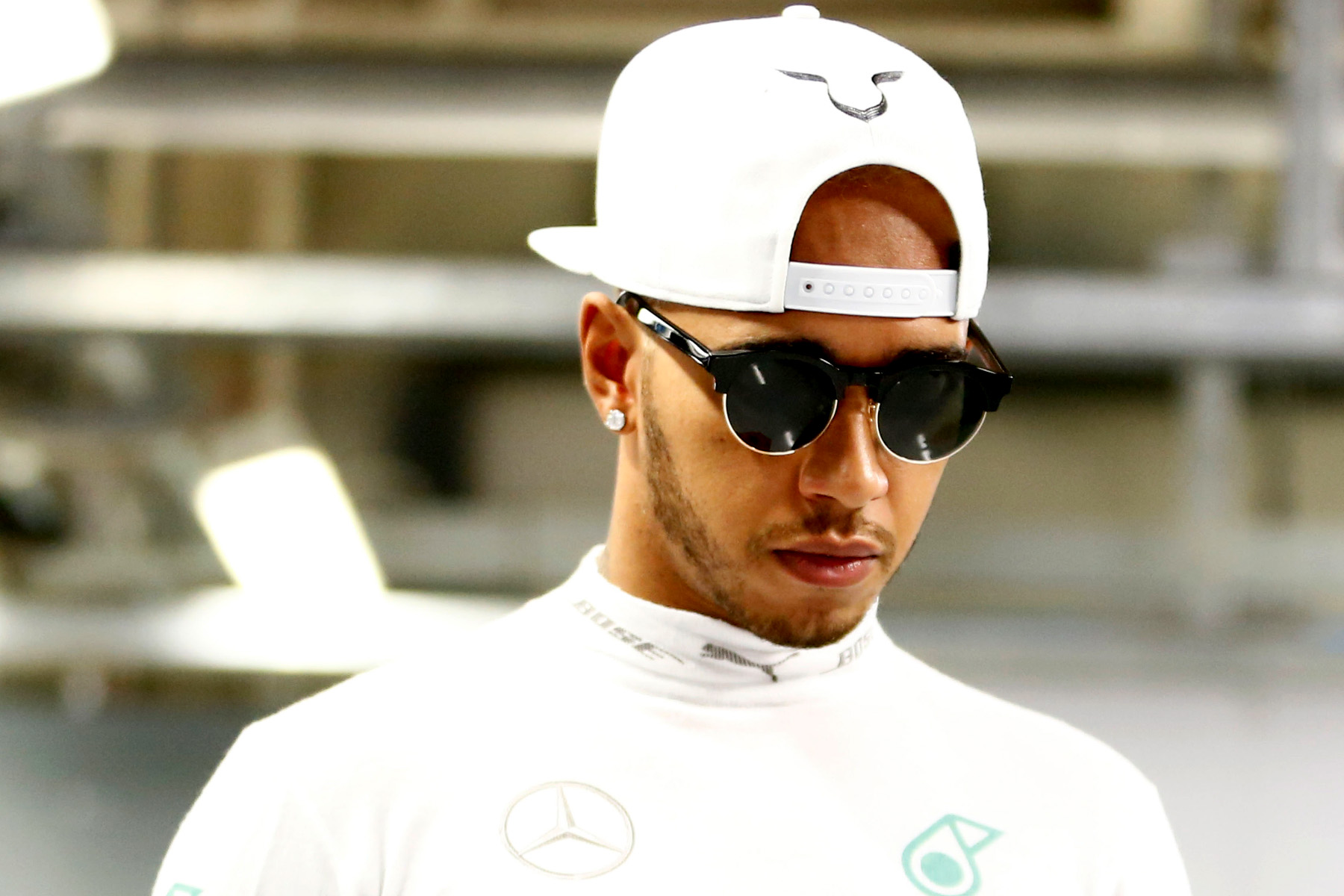 Hamilton with one hand on title after Italian domination

Lewis Hamilton has cruised to a controversial victory at the 2015 Italian Grand Prix while teammate and chief title rival Nico Rosberg retired with a rare Mercedes engine failure.

Hamilton’s victory was marred, however, by a post-race stewards investigation for breaching tyre guidelines set out by Pirelli following two tyre failures at the last round in Belgium.

The final stage of the race were tense time for Mercedes and Hamilton, with the pit wall demanding Hamilton increase his pace immediately and not ask questions.

Though the pit wall clearly knew something was amiss — it later transpired it was having Hamilton build a precautionary 25-second gap to Vettel to guard against a potential post-race time penalty — it was unwilling to let its knowledge on to its driver.

The guidelines in question were those regarding tyre pressures, higher minimums of which were demanded by Pirelli for the Italian Grand Prix. Hamilton’s car was one of four randomly checked before the race, and the readings prompted Pirelli to report the team to the FIA for further investigation.

The stewards cleared Hamilton and Mercedes after the race, but cited a grey area in the regulations regarding when tyre pressures need to be checked as causing confusion, but that Mercedes was within — or reportedly exactly on — the minimum limit at the time of measuring.

Teammate Rosberg suffered a torrid afternoon to conclude a disappointing weekend — the German had recovered from poor qualifying and a poor start that dropped him to sixth on the first lap to be challenging Sebastian Vettel for second with two laps to go when his engine dramatically exploded coming out of the first chicane.

Mercedes had brought a new specification power unit to the Italian Grand Prix, but an anomaly in Rosberg’s version forced the team to revert to a used old-specification, five-race-old engine.

“Just very unlucky, I think. So many repercussions of this engine issue — it wasn’t even an engine issue, it was a chassis engine that made me change the engine.

“To have it explode two laps from the end was unbelievable.”

Sebastian Vettel finished second after briefly defending again Nico Rosberg towards the end of the race.

Ferrari’s star driver got away cleanly from the line, but wasn’t able to make a moved on Hamilton into the first chicane, forcing him to watch the Mercedes pull gradually away for the rest of the grand prix.

Felipe Massa and Valtteri Bottas fought hard for third during the final stint, with the Brazilian prevailing in what he jokingly described as a battle he was too old to be having.

It was a podium rescued for Williams after the team found itself locked out of the top four by Ferrari and Mercedes after qualifying. A bafflingly slow start from Kimi Räikkönen, who appeared to miss the lights go out by several seconds and dropped him to last by the first turn, gifted Williams the advantage, which they held through to the end of the race.

Räikkönen, to his credit, scythed through the field in an outstanding recovery race to finish fifth in one of the few entertaining drives of the afternoon.

Sergio Perez and Nico Hülkenberg finished sixth and seventh for the team to continue building its points for its bid for fifth in the constructors championship.

Daniel Ricciardo recovered from second last on the grid to score four points in Italy, jumping up to P13 on the first lap and making some classic Ricciardo passes on the way into the top ten.

The Australian was closely followed by Marcus Ericsson, who split Ricciardo from his Red Bull Racing teammate Daniil Kvyat in P10.