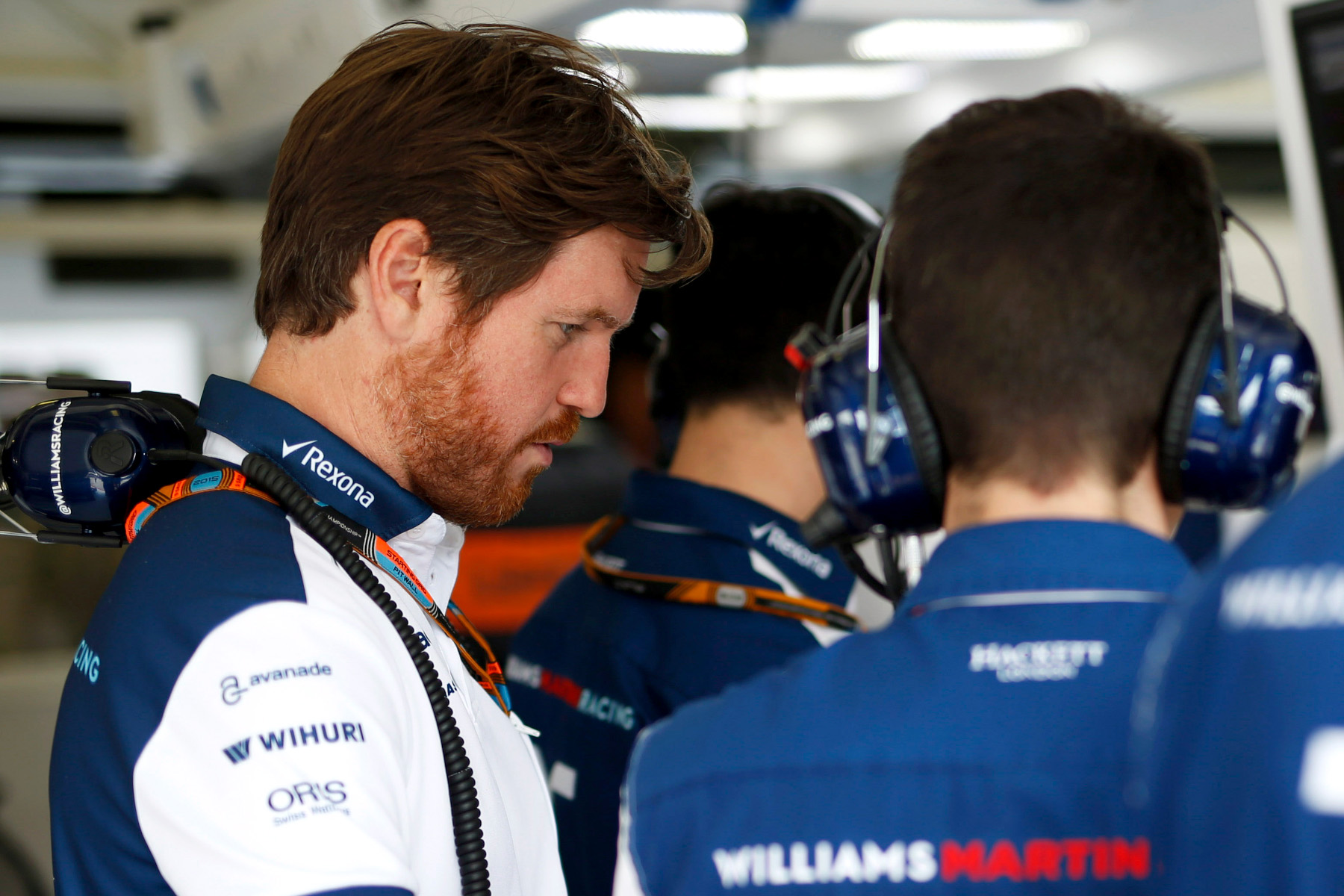 Smedley: we must move forward

Williams head of vehicle performance Rob Smedley adopted a realistic approach to the Hungarian Grand Prix after his cars qualified sixth and eighth on Saturday afternoon.

The high-downforce Hungaroring circuit was always going to be a difficult destination for the low-drag FW37, but Smedley admitted that qualifying behind the Mercedes cars, two Ferraris, and one Red Bull was no massive loss.

“You’re never pleased to end up anywhere behind first and second,” he said, “But we have to be a little bit realistic about this circuit type. It is certainly not a disaster.

“The Formula One championship is a marathon rather than a sprint, so there are bound to be places that don’t suit us entirely — we’re working on that, because that’s not a great place to be either, but it’s a long process.

“Overall, you can never be entirely happy with sixth place, but at least we’re in the mix tomorrow and in a position where we can get some points.”

“They’re two low speed circuits and two low efficiency circuits where the drag penalty is very low and the engine advantage is very low,” he said.

“After Monaco, which was a disaster for us, there was always a doubt that coming here might be equally as difficult, but the homework we did after Monte Carlo was to make sure that here and in Singapore as well we would at least be able to pick up points.”

The Williams team has since worked hard to pile downforce onto the car, including in Budapest, where a new-spec front wing has been added to Valtteri Bottas’ car.

“The wing is, on paper at least, a step forward,” confirmed Smedley. “It’s a reasonable step forward and it’s delivered what we expected, especially in the conditions of qualifying.

“Everything at the minute is indicating that it’s working well.”

The Hungarian Grand Prix will be one of the few races of the year in which the front of the grid, Mercedes possibly aside, is genuinely in dispute, despite the Hungaroring notoriously narrow circuit making overtaking difficult.

A swag of points is likely on offer, but Smedley was unwilling to commit to a likely finishing position.

“We have to go out and go forward,” he said.

“We have a very quick car, and just because we’ve come here and have had one session that counts and have seen that this circuit, as expected, isn’t the best for us, doesn’t mean we shouldn’t be going into tomorrow’s race without a positive mindset.

“I wouldn’t want anybody in the team not to be thinking like that.

“It’s not about protecting sixth and eighth, it’s about going forward, and if a podium falls out of that, it’ll be even better.”