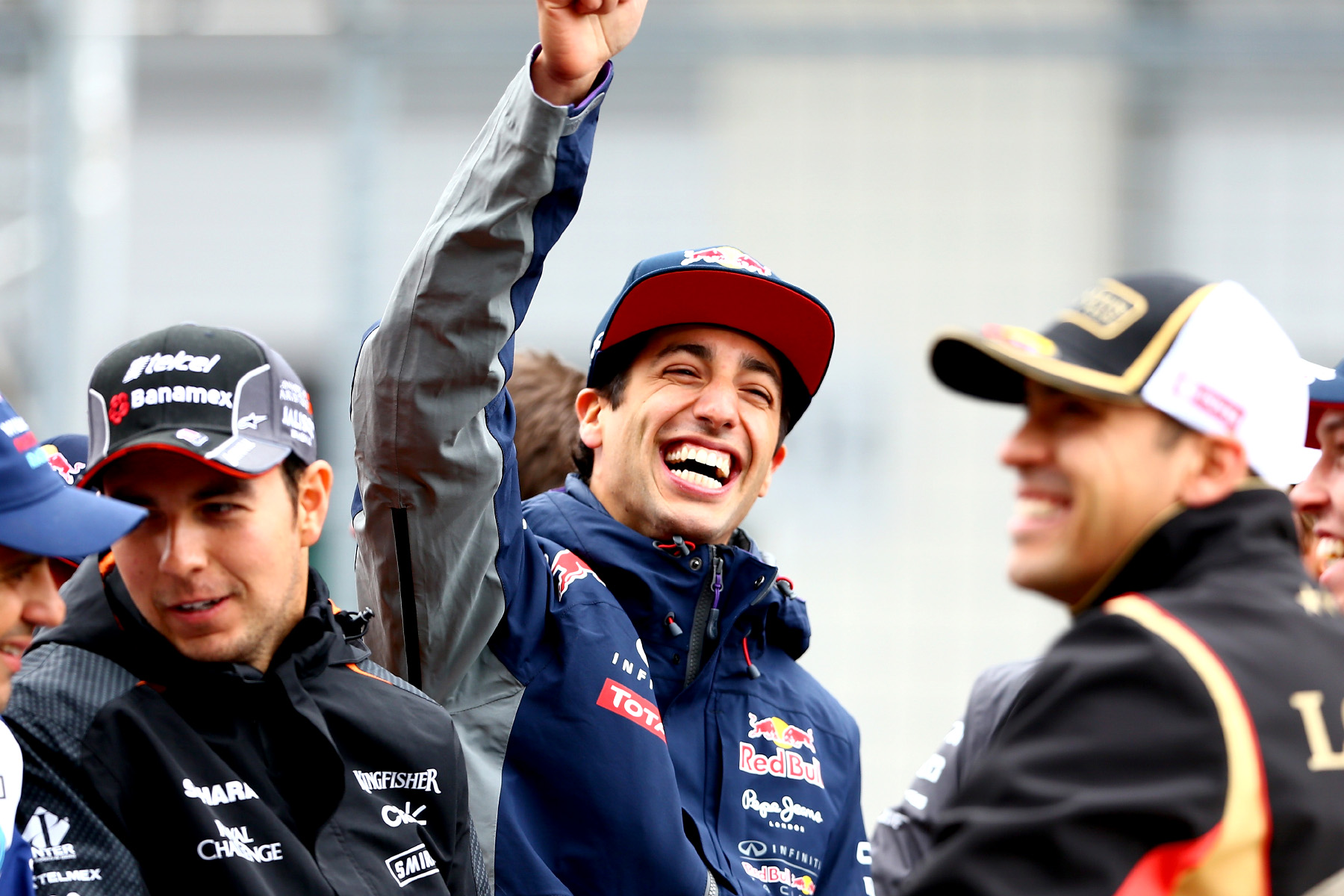 Ricciardo has all to play for in Budapest

Daniel Ricciardo was in an upbeat mood after splitting the Ferrari to qualify fourth for the Hungarian Grand Prix.

Red Bull sniffed its opportunity early in the weekend at the Hungaroring, which has traditionally suited its high-downforce chassis philosophy, and Ricciardo fell just 0.05 seconds short of Sebastian Vettel, who ultimately claimed the best of the rest tag.

Despite the shortcoming, Ricciardo said he and the team could only be happy with the result.

“Obviously really close to Seb, but the lap was good, to be honest.

“I was happy with it. There was not really anywhere I thought I put a wheel sort of wrong. I don’t feel I left anything on the table.

“The way I see it is that it was good to be that close.”

“I was aware that I got fourth here last year in qualifying and then obviously won, so today I could have gotten pole, to be honest — but I thought, ‘I’m very superstitious’ and fourth was better!”

The Australian, however, disputed that Red Bull’s performance was only a function of the circuit, suggesting that a recent tweaking of the team’s aerodynamic philosophy is delivering dividends.

“I really feel the updates have come to life a bit more here,” he insisted.

“Using maximum downforce, this circuit is a strength of ours, but I felt from yesterday morning when we left the garage that the car felt more together.

“I had more confidence, was able to lean on it a bit more and feel the car over the bumps, so it’s definitely showing signs of progress.”

With an upgraded car at his disposal, the only thing between Ricciardo and his first podium of the year is that Ferrari of former teammate Vettel, and the Red Bull driver believes there’s all to play for.

“I think we can challenge Ferrari,” he said confidently. “I think Ferrari can be a genuine challenge tomorrow.

“Even if they’re a little bit quicker, we have a new set of options — if we’re doing a two-stop race, maybe that will just put us back in the fight.

“We’ve got a few things which can work in our advantage tomorrow.”