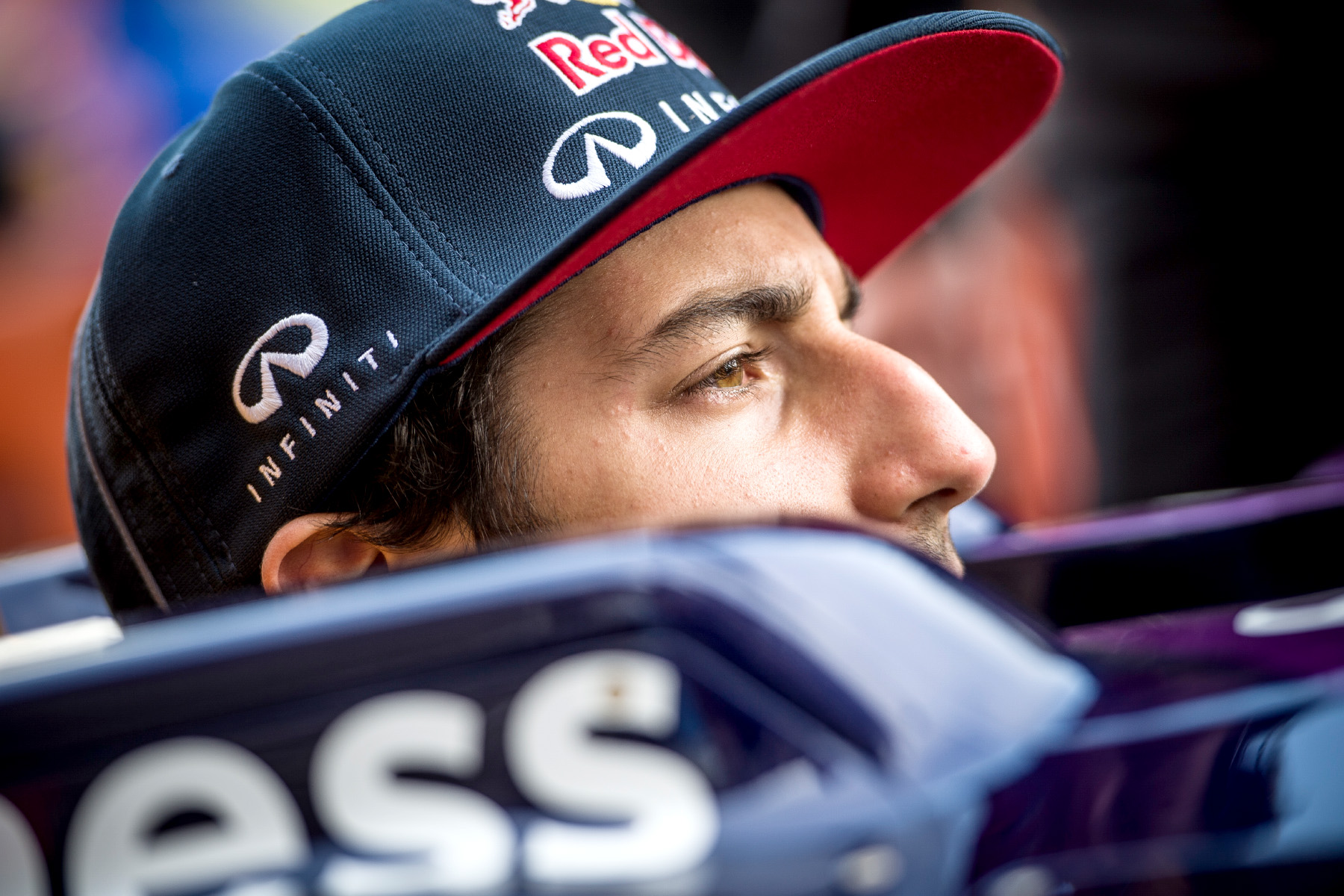 Red Bull Racing will start qualifying today with high hopes that it can disrupt the top order after competitive practice showings at the Hungarian Grand Prix.

While Mercedes remains favourite for pole after Lewis Hamilton cleanswept all three open practice sessions, Red Bull drivers Daniel Ricciardo and Daniil Kvyat are cautiously confident that they can be best of the rest.

Red Bull has historically performed well at the Hungaroring — Ricciardo recorded one of the his three wins here last year amid Mercedes’ domination of the season — but a change in front wing philosophy has also played its part.

“We’ve had a few updates and the circuit is one that suits our car more than the others we’ve been to this year,” confirmed the Australian.

“The improvements are positive, but now we have to carry it into tomorrow.”

The pressure is now on Mercedes to execute a clean weekend in the knowledge that Red Bull, along with regular rivals Williams and Ferrari, will be ready to seize an opportunity missed.

Hamilton, though, is relishing the opportunity to battle with more than just his teammate.

“The Red Bulls look like they have been relatively quick today,” he noted.

“The more the merrier. The more battle we have, the better.”