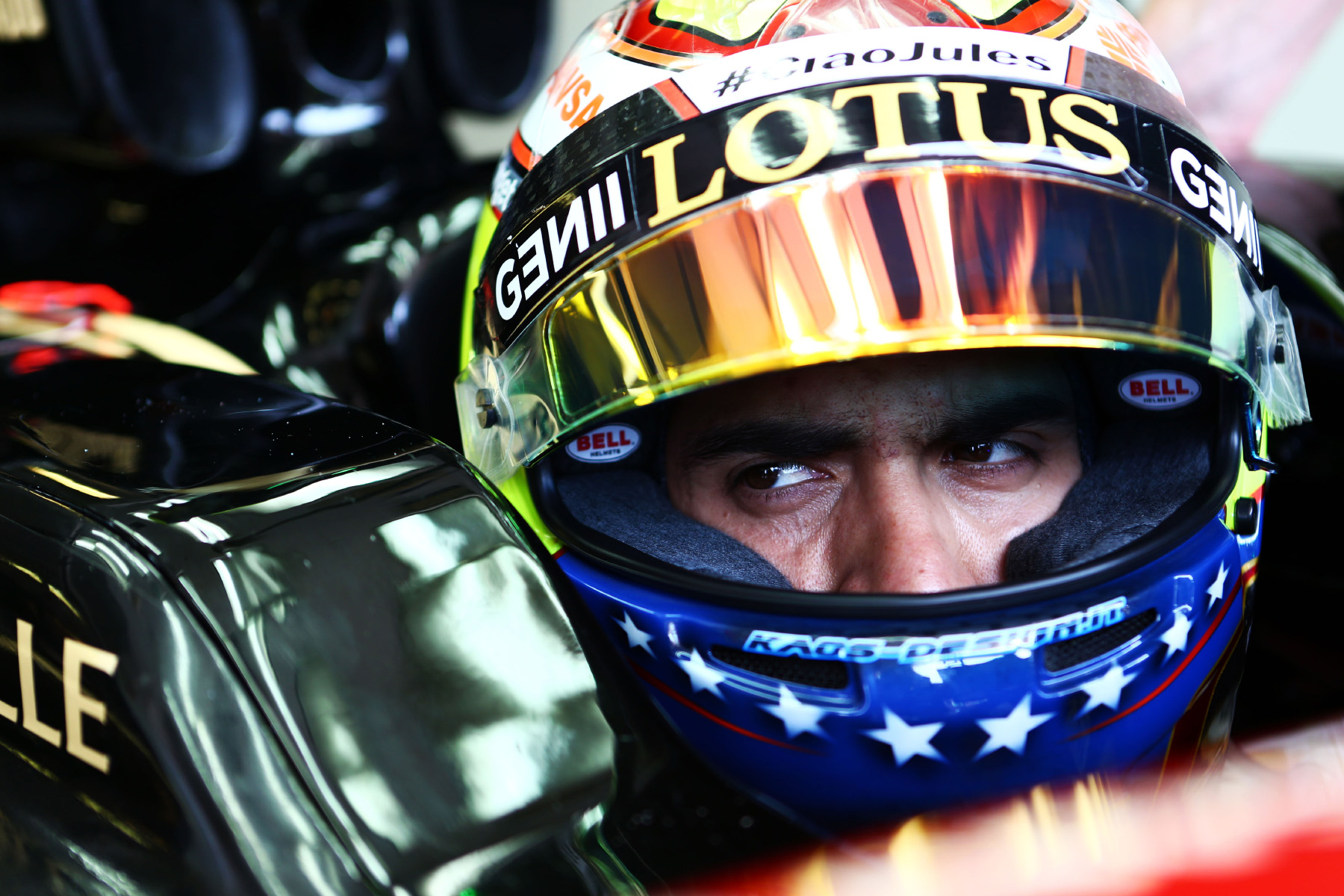 Lotus made a delayed start to its Hungarian Grand Prix weekend after Pirelli withheld the team’s tyre supply due to lack of payment.

The tyre company made the decision last night when the Lotus payment failed to transfer into its account, and the call wasn’t reversed until early this morning

“It was just a commercial issue,” said Pirelli motorsport boss Paul Hembery. “It was resolved.

“We haven’t had any other indications that there will be other issues, so going forward we expect things to run smoothly.”

The Pirelli debacle is the latest in a long line of near misses for Lotus, which has made a habit of putting suppliers and creditors offside this season by making late payments.

“With these international transfers, some things tend to get lost in translation,” said Hembery, tongue in cheek. “We wanted some Euros and it arrived in Yen!”

By the time Lotus got access to the tyres, it had already lost the lead time required to prepare them, with the rubber having to be set on the wheels and then pre-warmed in order to be usable.

Pastor Maldonado and third driver Jolyon Palmer, taking Romain Grosjean’s seat for FP1, managed just 13 laps between them during morning session, with Palmer unable to complete so much as one timed lap.

Maldonado said the lack of preparation would be felt throughout the weekend.

“We missed nearly the whole session, so not a good day to prepare,” he said.

“But we need to look forward. Fortunately we solved the problem — we have the tyres.

We are working a little bit on the balance of the car, which was not perfect in FP2, which is something normal because we did not have the progression from FP1 to FP2. It was a bit tough.”

The Venezuelan, who has suffered with just three points finishes since joining Lotus last year, said he was unconcerned that an impending financial disaster would be the last thing his career needs.

“We are not the only ones in trouble,” he replied. “We must be flexible and we must understand the situation of the world of Formula One at the moment.

“We’re not a big team. For sure I prefer to have everything we need to race and to develop the car every day and to do our maximum, but it’s what we have.”

Maldonado did suggest that, at very least, that the financial dispute between Pirelli and Lotus should be behind the team for now, allowing him to focus on his racing.

“I think it was a misunderstanding between Pirelli and the team, so I think it should be all fine until the end of the season,” he suggested.

“We are planning to soon have some upgrades for the car, which will help us to jump a little bit forward.

“Everything is looking good in the factory as well. The team is moving ahead.”