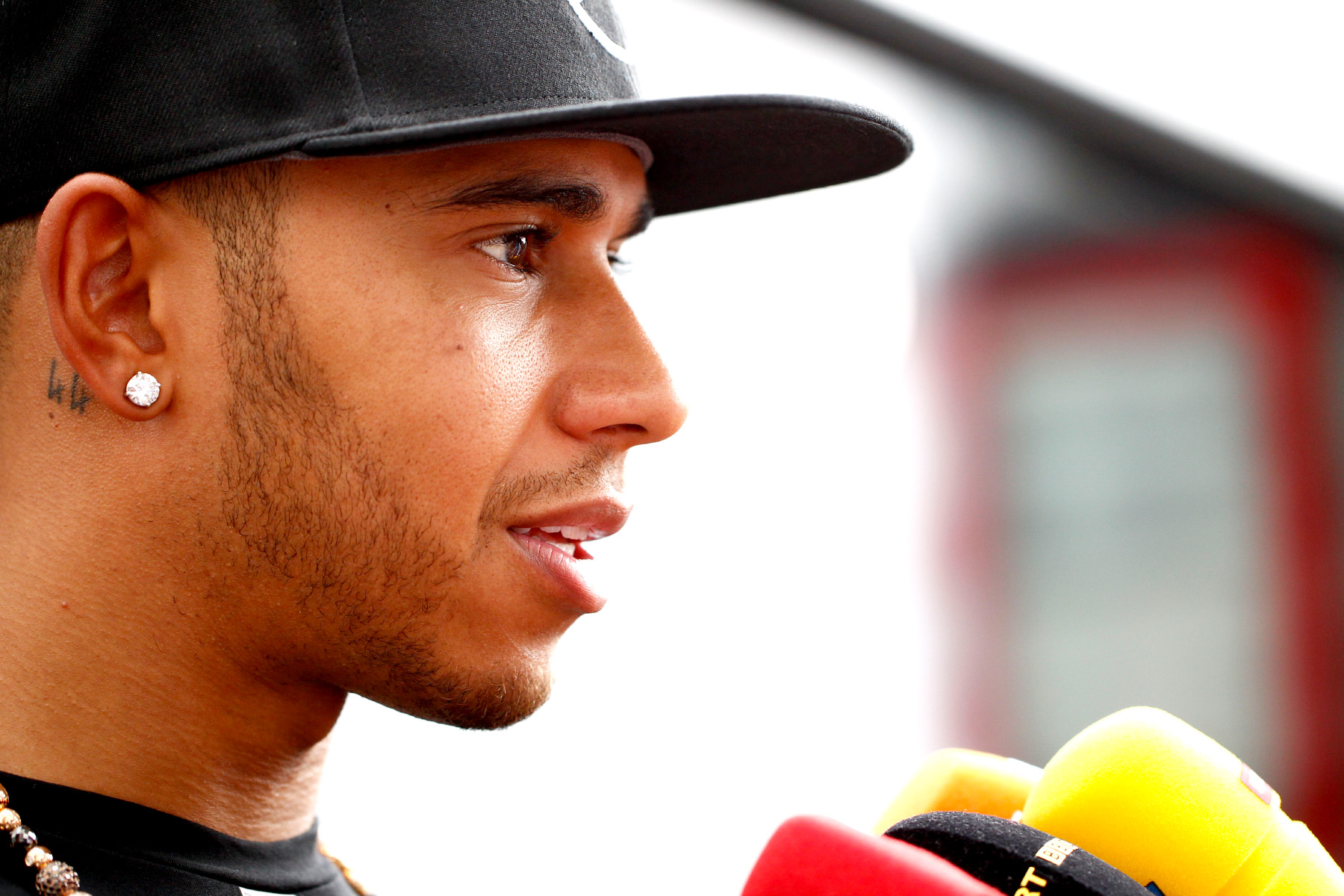 However, Hamilton’s quickest time on the faster “option” tyre was only 0.351 seconds quicker than that of Red Bull Racing’s Daniil Kvyat, lining up a potentially titanic wrestle for the rest of the weekend.

Kvyat was separated from teammate Daniel Ricciardo by just 0.151 seconds, with Nico Rosberg back in fourth and more than 0.7 seconds off Hamilton’s pace.

Both Red Bull drivers logged competitive long run laps during the middle part of the second free practice session, particularly on the soft tyre, which will be the race tyre of choice.

Red Bull Racing, however, will race under the shadow of Daniel Ricciardo suffering yet another power unit failure after his fourth Renault engine spectacularly exploded with 20 minutes to go in the second session.

The good news for the Australian is that he still has engine five available to him, which was the unit he took a gird penalty to use at the Austrian Grand Prix to ensure he would be penalty free in Budapest, where Red Bull typically excels.

The day was marked by Sergio Perez’s dramatic crash during the morning practice session in which he managed to flip his car after a suspension failure.

The Mexican was unscathed, but Force India opted to stop running its cars for the rest of the day until its engineers could identify and repair the problem.

The teams’ first exploratory laps on the softer tyre, ordinarily saved until Friday’s afternoon session, suggested that the soft compound tyre is as much as two seconds per lap quicker than the medium compound, making a two-stop race almost inevitable.

However, an ambient temperature in the mid-30s and corresponding mid-50s track temperatures are unlikely to persist to Sunday, meaning team will still have some doubts over tyre durability, creating some strategic opportunities for the race.

On this year’s form Ferrari ought to benefit from hot weather given its tendency to underwork its tyres, but the Scuderia suffered rough running all Friday.

Sebastian Vettel completed little running during the practice one with engine and electrical troubles while Kimi Räikkönen suffered a front wing failure towards the end of the morning.

Smoother running resumed in the afternoon, tough both drivers struggled with grip. Räikkönen locked up his front tyres a number of times, particularly in turn one and Vettel spun his car and otherwise looked appeared unhappy with the balance of his F15T.

Räikkönen recorded the fifth-quickest time, 1.185 seconds off the pace, and Vettel was sixth fastest and a further half-second behind.

Further down the order McLaren looked marginally more competitive around a circuit that relies little on raw engine power, which is its weakness in 2015.

Honda says it will be attempting to fully utilise its energy recovery units this weekend in order to maximise the amount of electrical energy employed by its power unit.

Fernando Alonso finished the second session eighth fastest and just one tenth of a second behind Vettel with Jenson Button two tenths down the order in P12.