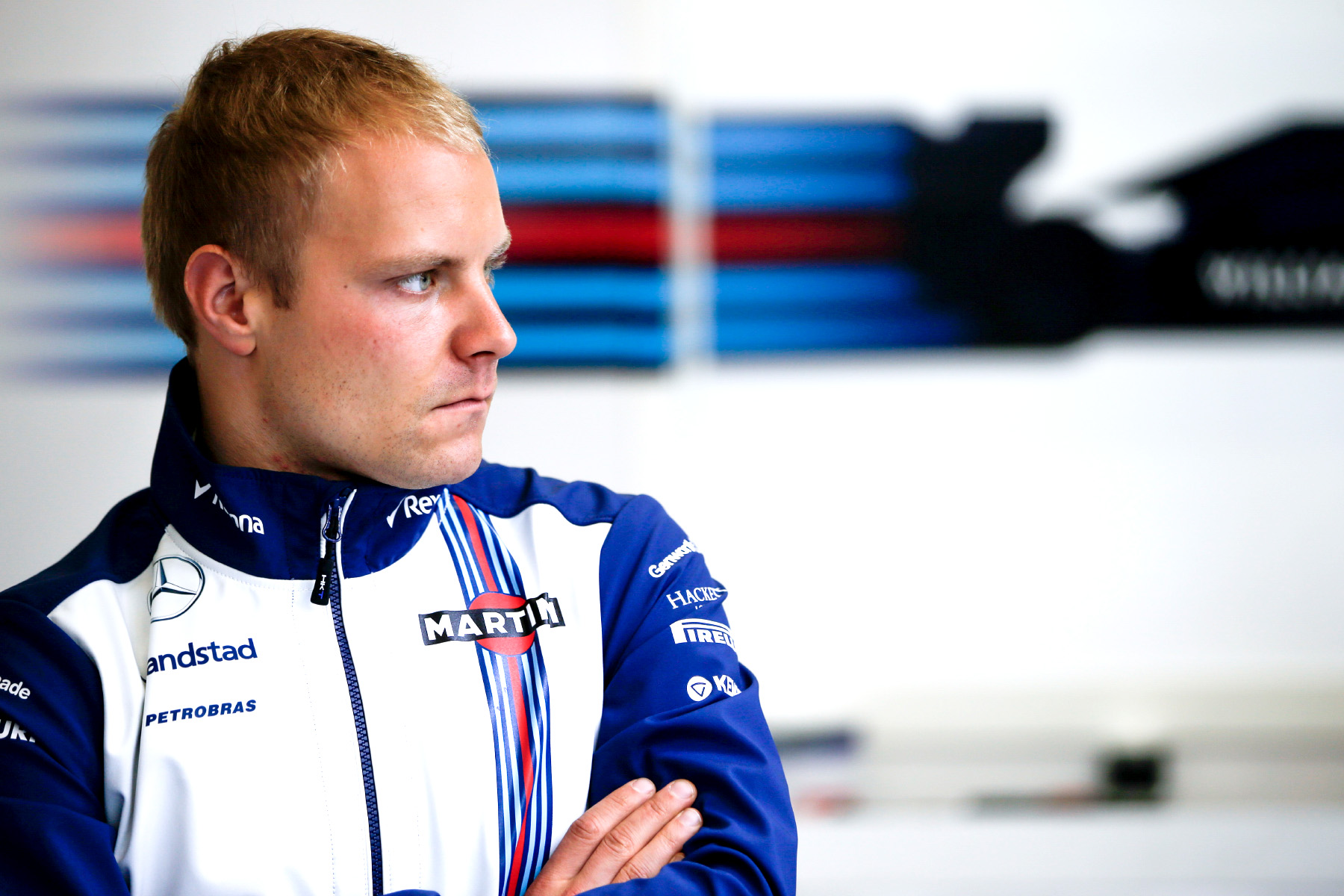 The circuit most comparable to the tight and undulating Budapest circuit is the Monte Carlo street circuit, where the 2015 Williams car was desperately ill suited and finished out of the points.

“In theory not the best track for us,” said the Finn, “[but] last year I qualified third here and was running well in the beginning of the race, so it’s still possible to have a good result here.”

The FW37’s inability to generate tyre temperature has been its Achilles heel this season, and much of the team’s Monaco was down to this lack of grip.

“We looked at what happened in Monaco and threw what we were running on the car out of the window in terms of setup,” said Bottas.

“We are not going to repeat the same mistakes. It’s a good step from Monaco in terms of setup, so I’m not worried that it’s going to be that bad.

“I think as a team we really need to focus on the qualifying performance because [qualifying position] has a big effect here, it’s really difficult to overtake. It could be slightly more challenging, but there’s the possibility for a really good result.

The tyre problem was emphasised at the British Grand Prix earlier this month, where the Williams cars struggled when rain arrived because its tyres fell out of the optimum operating window.

“We were really poor in the rain and I struggled getting the tyres up to temperature. Once you’re below the temperature window, you struggle to get it back.

Aiding the Williams cause will be the weather, which was sweltering at 36°C weather when Formula One arrived at the Hungaroring with track temperatures in the mid-50s.

“If we had to choose either a cold or hot race, we would prefer hot,” said the Finn. “The efficiency of the cooling for the car, getting the tyres to work — everything is better in the hot conditions.”