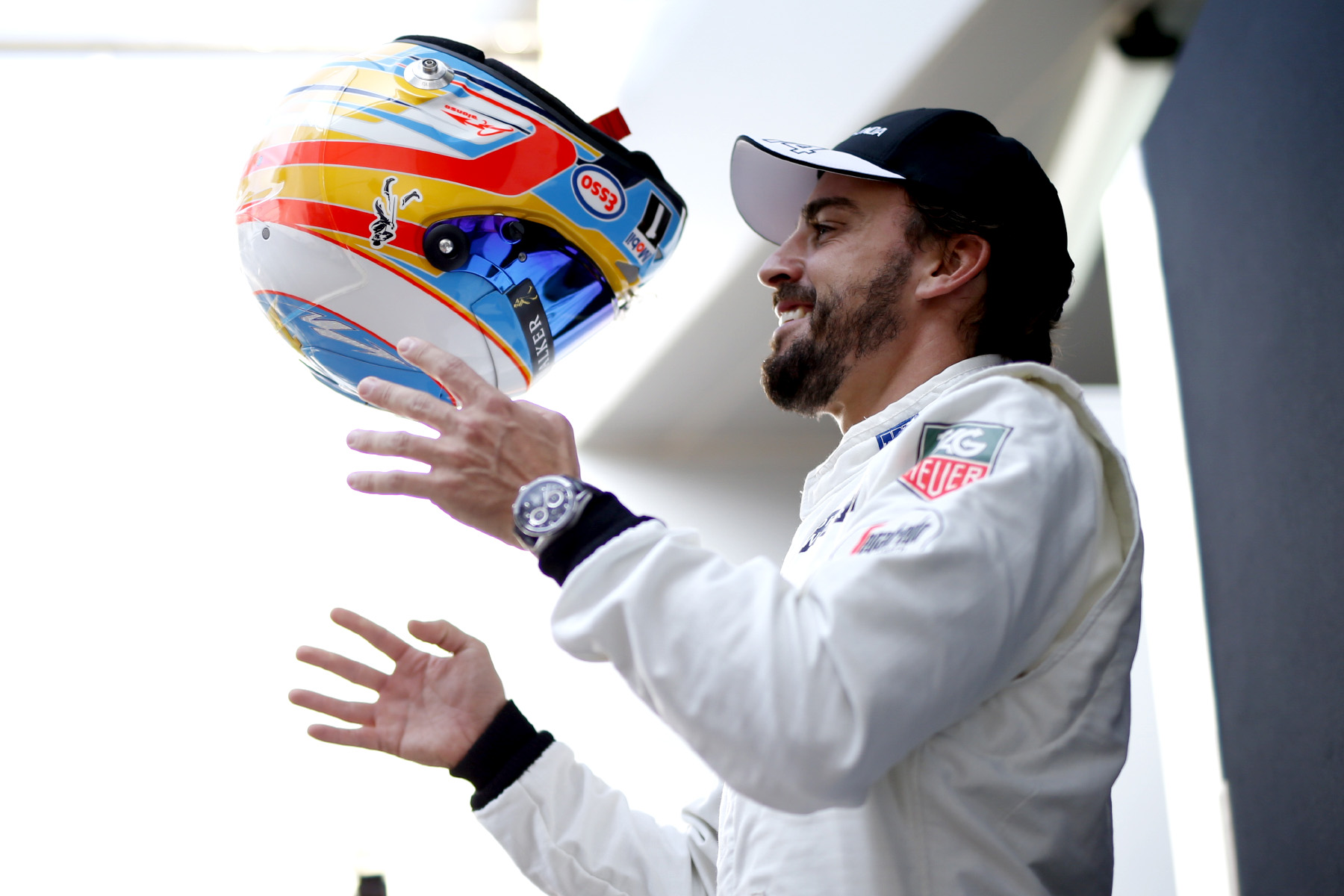 McLaren: improvement bigger than it looks

McLaren received a boost to its morale after an improved qualifying performance at the Malaysian Grand Prix.

Though Jenson Button and Fernando Alonso were knocked out in Q1 and will start in P17 and P18, the deficit to Mercedes’ Lewis Hamilton, who led the first segment of qualifying, was slashed compared to the difference in Melbourne — even if the timesheet only shows 0.5 seconds.

“It’s actually quite a bit bigger than that,” protested Button. “In Q1 in Australia Mercedes didn’t run the option tyre, they only ran primes

“You would say it’s 1.6 seconds or something, so it’s a lot bigger than what you see.”

Alonso, returning to the cockpit this weekend for the first time since his pre-season testing accident, agreed.

“The recovery has been a lot,” said the Spaniard. “If we can keep 1.6 seconds every race, I guess in three races we could be on pole!

“That’s a little bit too optimistic, but definitely the job the team has done in the last 15 days has been amazing, and I think we are definitely moving in the right direction.”

Many feared that McLaren would be in for a weekend even more torturous than in Melbourne because the hot Malaysian climate would force Honda to further detune its engines, but the opposite has proved true.

Team principal Eric Boullier says the full race distance the car ran in Melbourne — its first of the year — boosted the team’s confidence that the engine could be turned up and survive the environmental conditions.

“When you detune your performance just to achieve laps, you make easy and fast gains afterwards in terms of lap times — that’s why we’re talking in terms of 1.6 seconds,” he said.

“I think we can expect over the course of the next three races some improvements. We are obviously still very conservative.

“We want to run and develop the car to catch up on the mileage we missed during winter testing. This is the easiest gain we can have over the next races.

“Over the next races there are all the reliability processes to run: the more laps we do, the more confidence we gain to upturn the performance of the car.”

Button paid tribute to the work already done by McLaren’s engineering team to bring improvements to the car.

“I think that the car is still a good base, and we’ve built on what we had in Melbourne,” he said. “We do have some extra aerodynamic parts here, which is good, and we have everything on the car that we’ve tested over the weekend.

“Everything is going in the right direction, which is great, because it doesn’t always happen, but there’s still a long way to go with the downforce and obviously power.

“We’ve made a big step this race, and we should all be very happy with the progress we’ve made in two weeks. It’s not like we’ve been testing every day since Melbourne, so to come here and run smoothly through our testing programme see the improvements we have seen in the power unit and with the aerodynamics is a good step forward.

“We just have to hope we keep building on this every time we jump into the car, that’s our aim.”