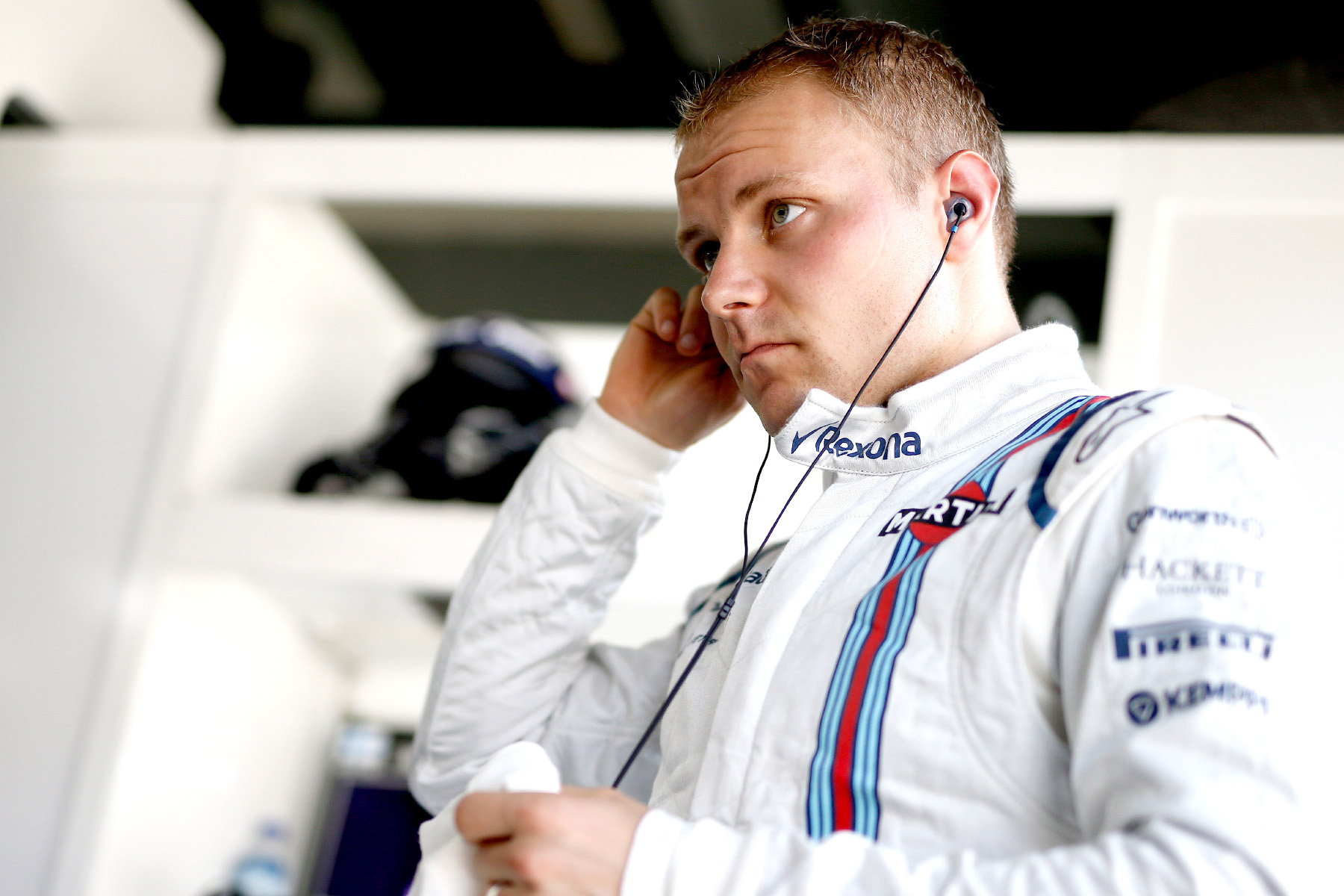 Williams further behind than expected

Williams looked up against the wall in its battle with Ferrari during Friday free practice in Malaysia after conceding it had lost qualifying advantage.

The margin between Williams and Ferrari was slim in Australia, with Williams edging the Scuderia in qualifying only to be beaten on race pace come Sunday.

Though the battle remains close, Williams has conceded that Ferrari seems to have the upper hand around Sepang, which is a more typical racing circuit than Albert Park.

“Ferrari shows that they have improved the engine massively,” said Felipe Massa ahead of the first day of running. “They have a much better system, a much better engine, compared to last year.

“Last year we had less downforce than Ferrari, but we were gaining on the straights.

“This year the car is much better in terms of downforce and better in the corners… but we are losing massively [on the straights].”

The reality proved less dramatic than Massa’s prediction, with the Brazilian’s teammate Valtteri Bottas claiming the fastest speed trap time during free practice two. The speed trap lies near the end of the back straight and deep in the circuit’s fast third sector, which comprises most of the straights.

However, in sectors two and three the Finn’s Ferrari compatriot Kimi Räikkönen soundly beat him on the timesheets, totalling a net positive of three tenths of a second.

With those first two twisty sectors being critical to a cohesive lap around Sepang, Bottas agreed that Williams was struggling to stay ahead.

“From my side the short runs didn’t feel too bad… but not so good in the race simulation,” said the Finn.

“It looks like Ferrari is maybe a little bit stronger here than expected, but we know we can improve a lot for tomorrow.

“We can still improve the car balance and obviously take out fuel and turn up the engine, but will it be enough? I don’t know.”

Williams’ afternoon was further hampered by Bottas’ defective car, damage to which was only discovered part of the way through the afternoon session.

“During the running the team saw there was damage in the car. It was a rear brake duct problem; some bits were coming off during the run.

“It didn’t feel good at all, so luckily we found the reason.”

Though the damage could go some way to explaining the deficit between Williams and its Italian and German rivals at the top of the timesheet, any optimism will remain tempered overnight.

“Ferrari seemed quite quick today, so we’ll see tomorrow if what we still have in pocket is enough. It’s difficult to say, but at the moment they seem to be a little bit stronger than we expected.

With only Saturday practice remaining, the team is ready compromise its obvious straight-line strengths to keep itself in the mix.

“The conditions will be difficult [on Saturday],” said Bottas. “We’ll set up the car mainly for the race.”

← Perez: “the most crucial year of my career”
A tiny chink in the Mercedes armour →