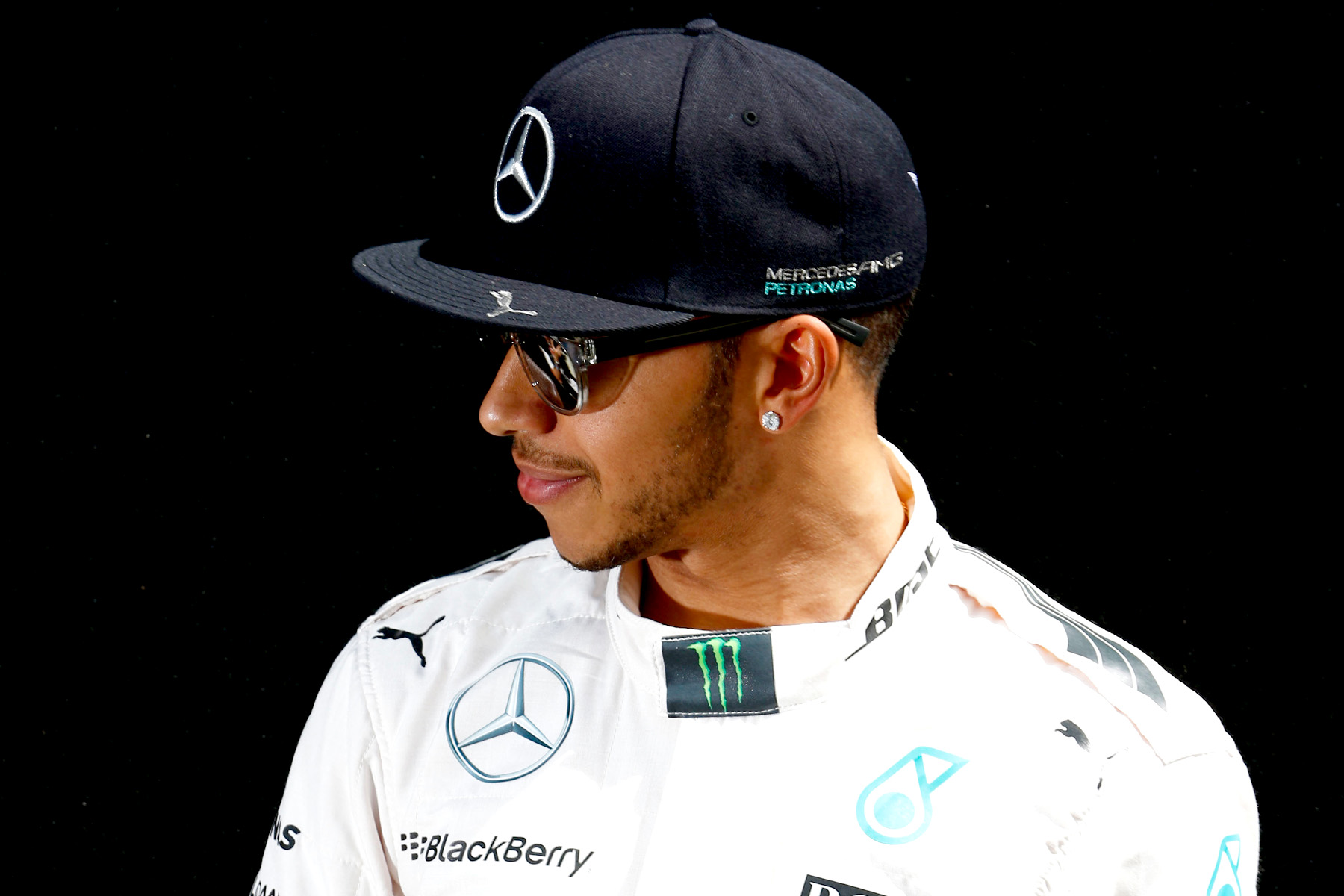 A tiny chink in the Mercedes armour

Mercedes shook off an unexpectedly imperfect day in Malaysia, with telemetry issues and engine niggles preventing the usual excess of laps for the team.

Lewis Hamilton was forced to stop his car on track in free practice one after completing four laps without telemetry connecting his car to the pit wall.

Though unsure of the issue at the time, which prompted Mercedes to call for the car to be stopped immediately, the problem transpired to be an inlet problem.

With the rear of Hamilton’s car needing to be disassembled and checked, the reigning world champion added a significant chunk of free practice two to his time spent in his garage.

Once on track, the Briton set about increasing his day’s lap tally by 16 — which still totalled to significantly less than teammate Nico Rosberg’s 46 — and set the fastest lap of the day in the process.

“Firstly, it was an amazing job by my guys to rebuild the car and get the engine, gearbox and everything back on and get me back out,” said Hamilton at the end of the day. “I’m very grateful for that, particularly here where, because it’s so hot and so difficult for the tyres, it was really important to get back out and do some laps.”

Malaysia ranks amongst the most challenging of grands prix for drivers and machinery due to the hot weather and heavy humidity. Moreover, the circuit is completely different in profile to last round’s street circuit in Melbourne.

As a result, Hamilton said he remains on the back foot this weekend.

“It affects you quite a bit. In terms of set-up, I’ve not made any changes. I’m just using what I have. It’s quite a bit off of where I need it.”

“My lap wasn’t spectacular. I think I’ve got some improvements I can make with the balance and other settings because they are all from the last race. I’m sure we’ll tweak it and improve it.”

Adding to Mercedes’ concerns is the proximity of Ferrari to its headline pace so far this weekend, with Kimi Räikkönen lapping fast enough to separate the two Silver Arrows in second practice.

“The Ferraris look great,” agreed Hamilton. “They really do. It’s surprising to see how good their times are. We’ll see where they can finish on the weekend.”

Expected to play a significant part in the deciding of the weekend is tyre degradation. Friday afternoon produced record high track temperatures, leading to expectations that tyre degradation will be severe enough to warrant a three-stop race. With significantly compromised track time, Hamilton says he will have to rely on his teammate for tyre data.

“I just did about five laps of a long run at the end [of the session], but I know that Nico has had a fairly straightforward day,” he said.

”We’ll be able to understand from his car. My tyres seemed to be lasting quite well at the end there, so hopefully we’ll be good for the weekend.”

But Hamilton won’t have to rely too heavily on Rosberg for help — his best time was almost half a second quicker than that of his teammate, and between the pair is the Ferrari of Kimi Räikkönen.

“It was a good job,” laughed Hamilton when he was told of the statistic.

The advantage may yet remain with Lewis.

← Williams further behind than expected
Ricciardo: running on five cylinders →