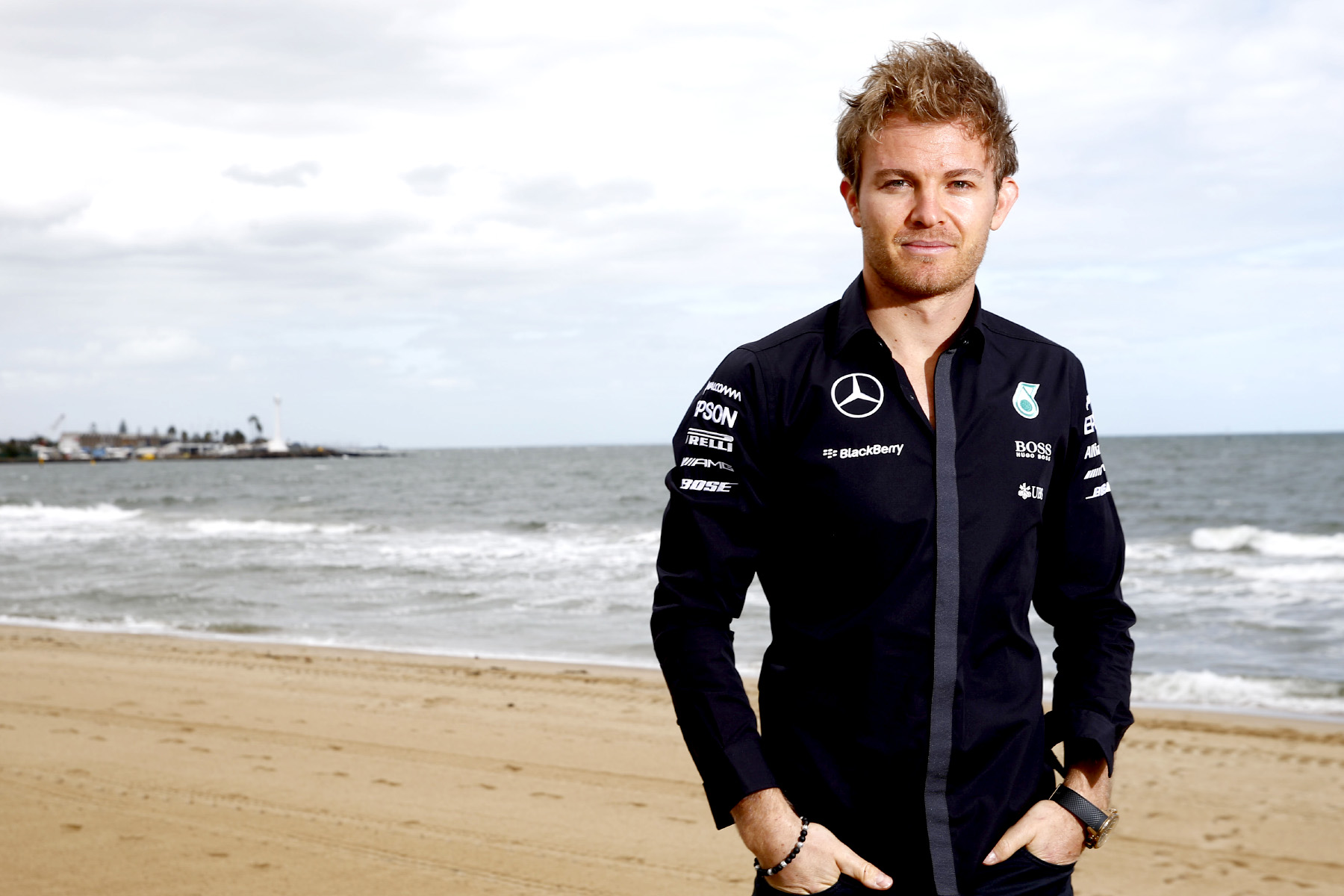 What off-season? Mercedes continues to lead in opening 2015 practice

Nico Rosberg has taken first honours of the 2015 season by pipping his teammate in opening Friday practice at Albert Park.

Mercedes, which is expected to dominate the sport for a second consecutive year, was 1.2 seconds faster than any other team at the early stage of this weekend.

Valtteri Bottas was third quickest in his Mercedes-powered Williams, chalking 20 laps across the 90-minute session and a best time of 1:30.748.

Toro Rosso, devoting much of free practice this weekend on fine-tuning the massive upgrade package delivered to its car during the last four days of pre-season testing, completed 63 laps between its two drivers.

Daniel Ricciardo was the fastest Red Bull on track in tenth, but complained of drivability issues stemming from a peaky Renault engine.

The Australian had the first on-track spin of the season on his way to clocking nine laps — half as many as teammate Daniil Kvyat in P11, but his best half a second quicker.

Jenson Button and Kevin Magnussen picked up where McLaren left off during testing by completing six and seven laps, respectively, and finishing five seconds off the pace.

Romain Grosjean was slowest of the drivers who completed any laps.

Neither Sauber nor Marussia ventured onto the track during FP1. Manor cited software issues preventing it from running the cars — an as yet unresolved issue stemming from the wiping of its computers before the sale of its assets before the team was bought by its current owners.

The driver’s lawyers are spending Friday arguing for the Victorian Supreme Court to find that Sauber and Monisha Kaltenborn wilfully ignored the ruling from earlier in the week to allow van der Garde to race.

If found guilty, Sauber could have its assets in Australia seized and Kaltenborn could be fined or imprisoned.